Why bad loans can pose a systemic threat 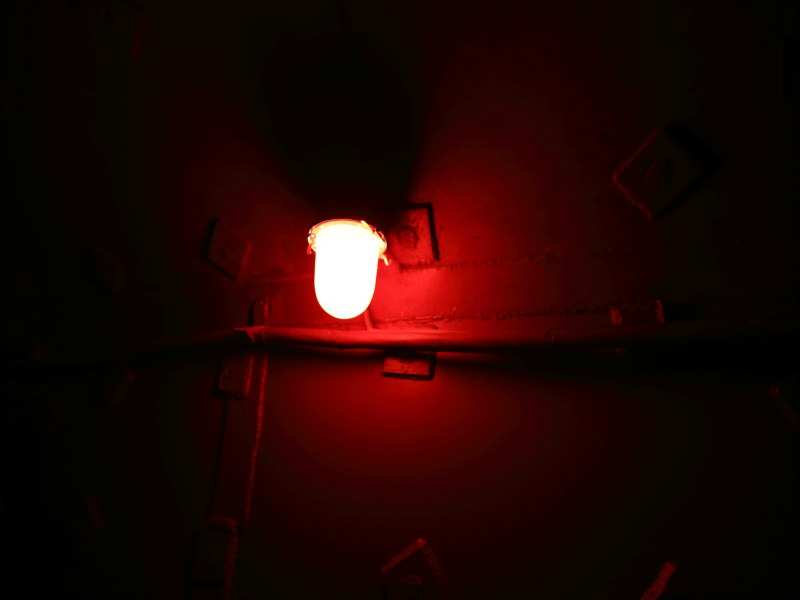 have seen an unprecedented fall in share value since August 2015, recording a decline of more than 30 per cent in over five months.
Advertisement

Of course, this has been contributed by the overall investor pessimism in equity markets, triggered by the rout across global markets as the once bellwether Chine stumbled, sending tremors across the globe, and the Federal Reserve raised interest rates after a prolonged gap of over 10 years, leading to capital outflow from emerging markets.

However, the larger trigger was an astronomical rise in non-performing assets (NPAs) or .

The following numbers will give a perspective as to how big the bad loan conundrum is.

As per the latest quarterly results, the cumulative gross NPAs of 24 listed public sector banks stood at Rs 3,93,035 crore as on 31 December 2015.

A loan turns bad if the borrower fails to pay EMI consecutively for three months or 90 days. In other words, is debt that cannot be recovered and therefore, worthless to the creditor. It can also be a loan wherein the cost of pursuing the debt is more than the amount a creditor can recover. Overall, till end if December, loans worth over Rs 7 lakh crore went under stress, which means borrowers have not repaid the principal or the interest on loans amounting to such a huge number.

NPAs that have been rising over the years started raising the ugly head during the UPA regime whose inability to monitor and control bad loans contributed handsomely to the crisis, in addition to the spill-over effect of mounting corruption adding to banks’ woes as banks officials inspired by the increasing channels of kickbacks turned a blind eye to due diligence processes while allocating seeming big loans to sub-prime or less financially qualified borrowers.

Rising bad loans that sent an alarm towards the fag end of the UPA regime made a much stronger come-back following an initiative by the Reserve Bank of India (RBI) wherein the central bank as part of an asset quality review shed light on several weak accounts, most of which have exposure to the infrastructure sector.

RBI has set March 2017 as deadline for banks to clean up their balance sheets, forcing them to promptly disclose NPAs, take remedial measures and make adequate provisions in their financial statements. As banks started cleaning up their books, more unwelcome skeletons began to tumble out of their cupboards, revealing the hitherto hidden spectre of really bad debt.

Surprisingly, shares of PSU banks started declining, reflecting increasing investor mistrust, after the Narendra Modi-led NDA government announced 'Indradhanush', a revamp plan, to infuse Rs 70,000 crore in public sector banks over four years, while banks on their part will have to raise a further Rs 1.1 lakh crore from the markets to meet their capital requirements in line with global risk norms Basel III. In fact, stocks of public sector banks have been one of the worst performers at the bourses over the past six months after Indradhanush was announced.

Rising NPA levels are so huge that for every Rs 100 parked in shares of public sector banks, investors now carry the burden of Rs150 as bad loans.

Eroding value of banking stocks has the potential of leaving a larger hole in confidence of global investors in the Indian economy which has already been tarnished by the government’s inability to push forward key reforms.

Advertisement
Also, despite assurances from those who matter—while said the clean-up exercise will lead to stronger balance-sheets for banks, said the NPA problem will soon come under control—rising volume of bad loans, especially that of PSU banks, is threatening to snowball into a larger crisis that can pose a clear systemic risk to the Indian economy, especially going by how the sub-prime debt build-up battered the bellwether banking firms in a mature market like the US a few years back. It is high time the finance ministry and RBI resorted to out-of-the-box measures to defuse the bad loan bomb that is ticking pretty fast.