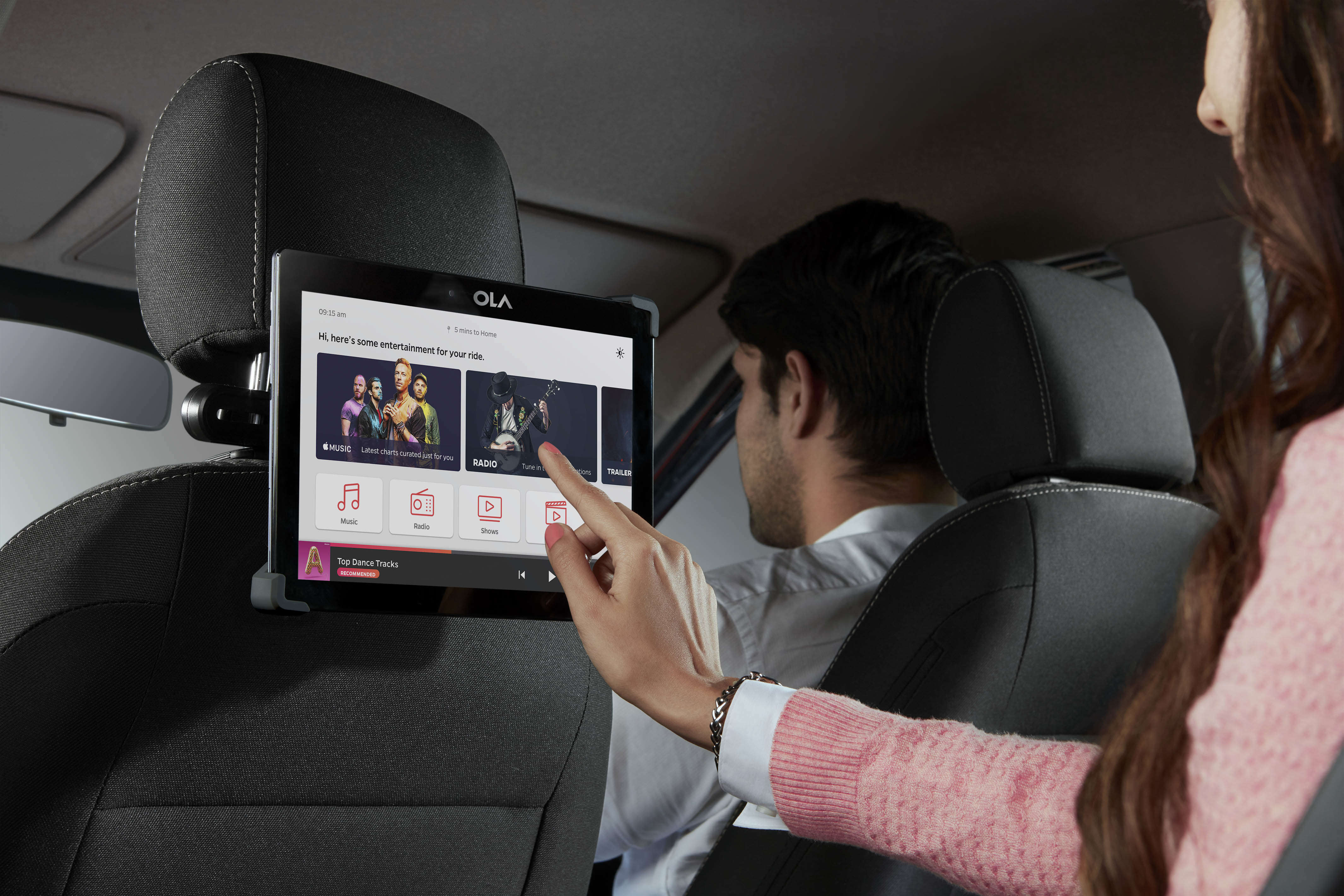 Ola Play, launched in November 2016, had been exclusively available for Ola Select customers until now and the company says that it has highly contributed Ola&rsquo;s premium subscription category.

ALSO READ: China is still far ahead of India when it comes to Startups

Ola has introduced unique innovations like OlaPlay to attract and keep users due to factors like pricing, payments, and value added services and give added competition to the global giant Uber.

Advertisement
&lsquo;&rsquo;Opening up &lsquo;Prime Play&rsquo; category for its Select users saw hundreds of thousands of new users opt for the Select subscription, resulting in 3x growth. Beyond offering a highly personal experience for users during their rides,&rsquo;&rsquo; says Ankit , Head of Ola Play, Ola in regards to why this category is crucial to the company.

ALSO READ: What India can take away from UK&rsquo;s startup-friendly policies

Jain believes that for the Indian commuter Comedy and will be the frontrunner in categories on OlaPlay.

Advertisement
To engage and entertain the rider, seems to be Ola&rsquo;s motto for this year with Ola Play being available to Ola Select customers alongside exclusively bundled benefits like Free Wifi, no peak pricing and getting priority rides.

Ola Play is currently available in Bangalore, Mumbai, and Delhi and is expected to be extended to 50,000+ Ola Prime vehicles by March 2017.