Will Snapdeal merge with Flipkart? There’s no smoke without fire 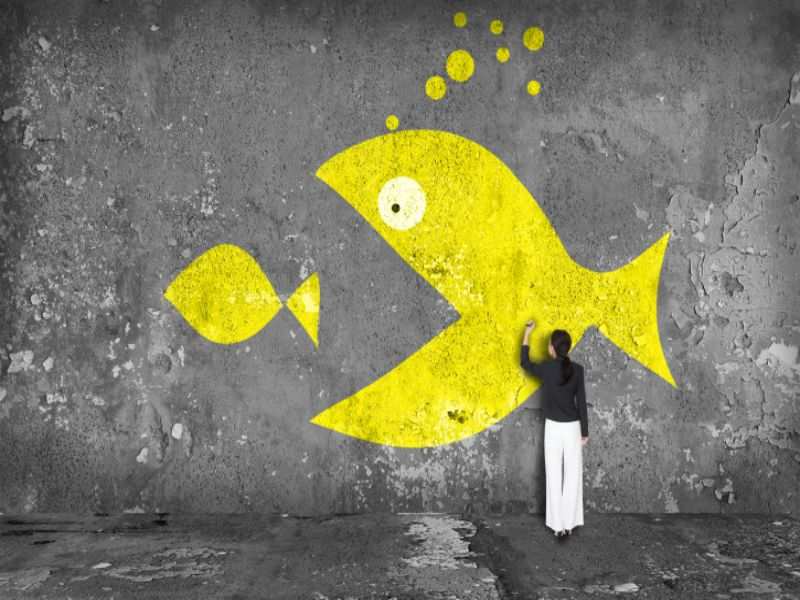 Speculations are rife about merger of India’s two players, Flipkart and Snapdeal.
Advertisement

If this turns out to be true, Flipkart-Snapdeal merger will be one of the most significant consolidations in the Indian e-commerce market.

ET reported is likely to invest up to $1.5 billion in the merged entity by picking up primary and secondary shares, giving it around 15% in the Flipkart-Snapdeal combine. With a little over 30%, SoftBank is the largest investor in Snapdeal, which was valued at $6.5 billion in early 2016.

It also reported the merger is likely to include a $1 billion share sale by 's largest investor Tiger Global, along with an infusion of fresh equity by SoftBank.

Advertisement
"SoftBank and Flipkart have agreed on the broad contours of the deal. If these terms stay on track, it's likely that the talks will culminate into a definitive transaction by late April," a person familiar with the talks told ET. The discussions, which have been on since February , have picked up in the past fortnight with SoftBank founder Masayoshi Son getting directly involved.

The possible Flipkart and Snapdeal merger will take on Amazon.
NewsletterSIMPLY PUT - where we join the dots to inform and inspire you. Sign up for a weekly brief collating many news items into one untangled thought delivered straight to your mailbox.
CAPTCHA: