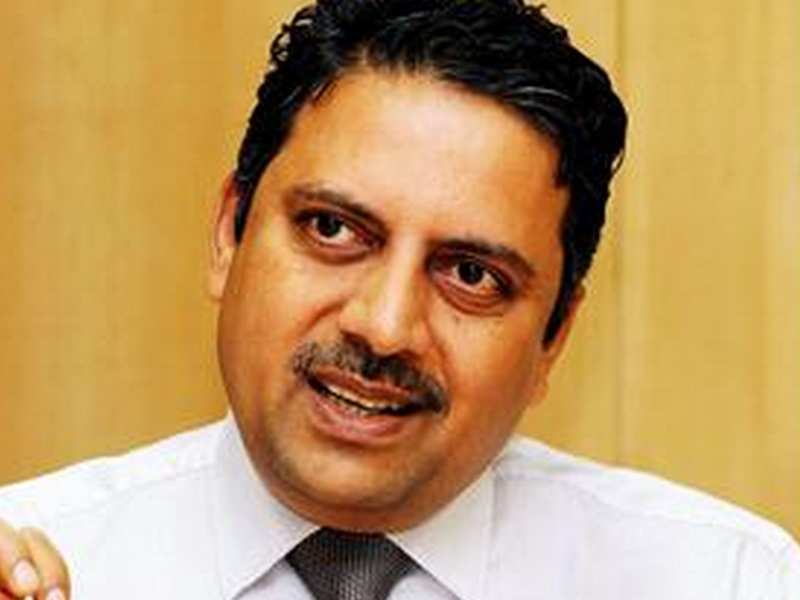 , the country’s third largest IT firm, has promoted , chief executive of the energy, natural resources & utilities (ENU) vertical, as . He had played a pivotal role in globally structuring the ENU business of the company into one among the top three IT solution providers for the industry.
Advertisement

With over 27 years of diversified experience, he has been placed a level below T K Kurien in the management team. The other six business unit heads are senior vice-presidents designated as chief executives.

Nearly four years after Kurien was elevated as CEO, Padmanabhan has been promoted as president of the company. As per media reports, it is still not clear if Wipro is preparing Padmanabhan to shoulder bigger responsibilities in times to come.

According to TOI, Saurabh Govil, Wipro, HR head, said, "There will be no change in his role, responsibilities or the reporting structure (he will continue to report to Kurien). This is in recognition of his work."

It is important to note that ENU, which contributes over a $1 billion to Wipro’s overall revenues, has been one of the best performing verticals of the IT firm.