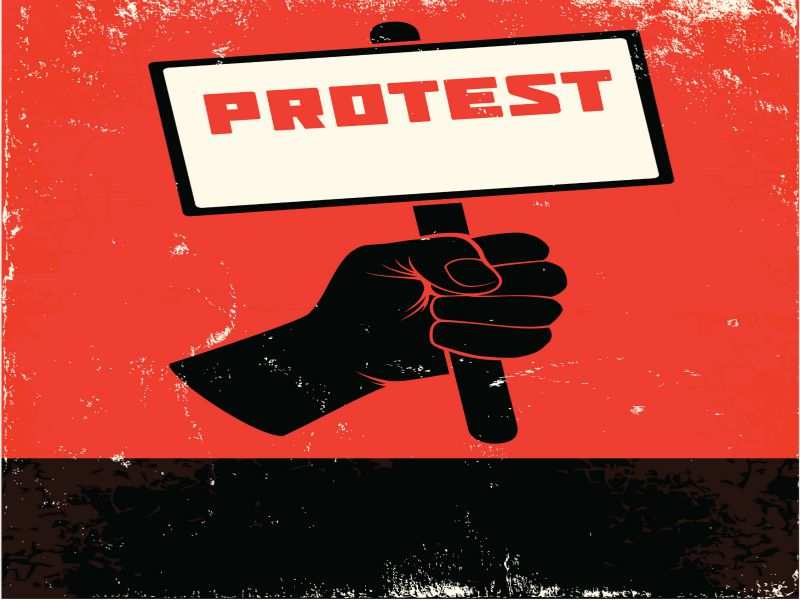 Trade unions are now gauging the resentment of ’ workers over working conditions and wages.
Advertisement

AIBEA leaders finalised a plan in Bengaluru to enrol members from New Private Banks. Private banks enjoy a market share of 20% and employ over a lakh with no effective labour laws.

“In the last few months, we have been in regular touch with employees of New Private Banks such as , Bank, , Kotak Mahindra Bank etc who have major issues with working conditions," AIBOA general secretary S Nagarajan told ET.

Nagarajan added that employees are made to work very long hours daily and there is disparity in salaries of top-rung and middle rung officers and staff.

Advertisement
"The fact that we have our TU and members in Vysaya, Bank of Rajasthan, Lord Krishna Bank does help reach out to employees of New Private Banks with which those old private banks merged. That is how we could mobilise support of sections of the New Private Banks for Wednesday's strike," AIBEA vice-president Vishwas Utagi, who is also general secretary of Maharashtra State Bank Employees Federation, told ET.