World Economic Forum: How India Made Its Presence Felt? 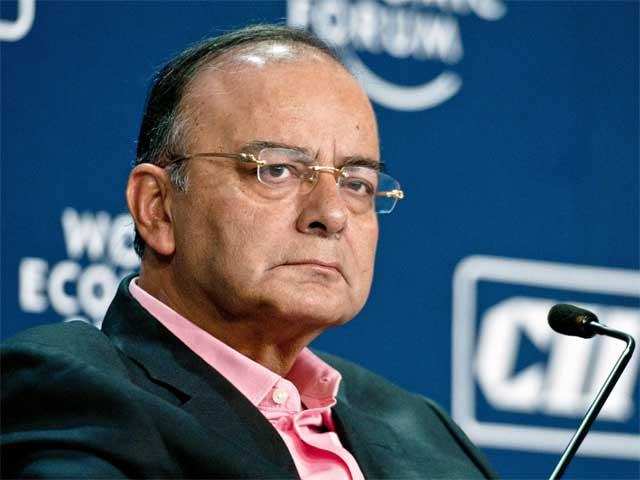 The recently concluded annual reinforced ’s image as an event where elite leaders from the world of business and politics debate select themes inside comforting enclosures. The world outside remains distrustful about what they talk and weather their deliberations will translate into actionable items.
Advertisement

There are two reasons why this is so. For one, across the world people mostly don’t trust business and political leaders. According to the annual ‘Trust Barometer’ survey published by Edelman, a public-relations firm, there is widespread scepticism about the ethics practised by political and business leaders. When those surveyed were asked if they trust leaders to “tell the truth, regardless of how complex or unpopular it is”, only 18% said they trusted business leaders, whilst a paltry 13% said they trusted political leaders. This huge element of mistrust means people across the globe take what select leaders debate at events like WEF with a pinch of salt.

Secondly, according to a recent study by Oxfam, the richest 1% of the global population will by the next year amass more wealth than the remaining 99%. As inequality—one of the key themes on which leaders debated at Davos—keeps widening, summits like WEF are seen as an exercise for the elite and by the elite, which excludes the huge majority who are battered at the lower end of the earnings spectrum. In fact, the average income of the richest 10% of nations in the Organisation for Economic Co-operation and Development () is now nine times larger than that of the poorest 10%, bolstering argument that inequality is growing. Rightfully, a section of leaders gathered at the forum, including Bill and Marissa Gates and executive director Winnie Byanyima argued for enhancing support for developing nations.

With last year being the warmest on record, climate change resurfaced as another key theme, with ‘environmentalists’ including former US vice-president Al Gore, describing global warming as ‘the biggest challenge in the history of human civilisation.

The rising conflict in the Middle East, with militant Islamic groups imprisoning and beheading innocent victims to drive home their secessionist agenda, has made political stability another key topic of debate. No wonder, top Middle Eastern leaders Egypt’s president and Jordan’s King Abdullah are making their presence felt.

Advertisement
With Sir Tim Berners-Lee, the inventor of the World Wide Web, being one of keynote speakers, technology in general and cyber security in particular elicited a heated discussion with participation from Google’s Eric Schmidt and Microsoft’s Satya Nadella. Leaders also deliberated on the direction of quantitative easing globally and diverging monetary policy stances between Europe and the US and the ramifications of the fast falling oil prices.

A strong 100-member Indian delegation led by Finance Minister signalled the resurgence of India as a key business and investment destination after took charge in May last year. Enthused by a slew of recent policy initiatives—revival of seven mega projects worth Rs 21,000 crore; raising of overseas investment limits in sectors such as defence; ordinances on land acquisition, coal auctions and insurance; and progress in setting the stage for unveiling of GST—that enlivened India’s image as an investment destination, the Indian delegation had a hectic schedule meeting the bigwigs of global trade which is expected to lead to increased capital inflow going ahead.

Clearly, the Modi camp is expecting a leg-up to the ‘Make in India’ campaign from the global investment community in the aftermath of the impressive Indian representation at the forum.