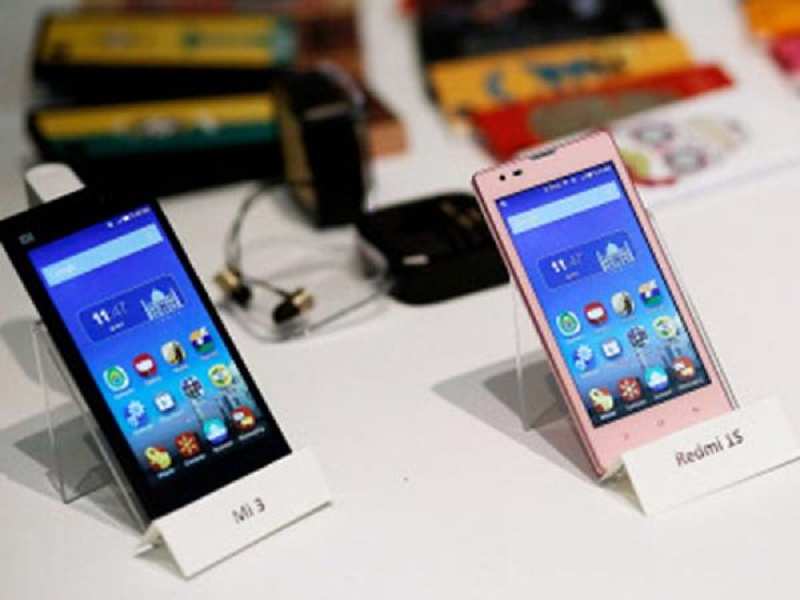 Xiaomi, the Chinese manufacturer, hit the record sales of more than 2 million units in the July-September quarter. This is the highest ever in India since the company started operations, making way for a record year with the company selling more than a million phones in October.
Advertisement

Large product portfolio and manufacturing capacity coupled with expansion in the offline market and adding new online partners through the year have lead to a 150% growth in volumes sales in the quarter as compared to 2015.

&quot;We crossed 2 million plus sales in one quarter in third quarter for the first time, compared with our performance last year, we have attained more than 150% growth year-on-year,, , head of India operations told ET.

This year, the third quarter was the best for the smartphone industry as it witnessed the highest ever number of smartphones shipped into India - 32.3 million.

&quot;Mi India has been warmly welcomed by users, which is why we are one of the fastest growing brands in the smartphone industry today - one out of every four smartphones sold online was Xiaomi,&rdquo; Jain told ET.

Advertisement
The huge sales are also the reason behind Xiaomi's leap to No 4 position with 7.5% share in the Indian smartphone market, as per IDC.

During three days of Diwali sale, over 247,000 units were sold through its online site .com - which took them 100 days last year during the same time - and till October 18, its overall sales had crossed 1 million.

Xiaomi's global chief executive Lei Jun expects Xiaomi to become India's top smartphone brand within five years.
NewsletterSIMPLY PUT - where we join the dots to inform and inspire you. Sign up for a weekly brief collating many news items into one untangled thought delivered straight to your mailbox.
CAPTCHA: