You can soon travel from Delhi to Agra on boat 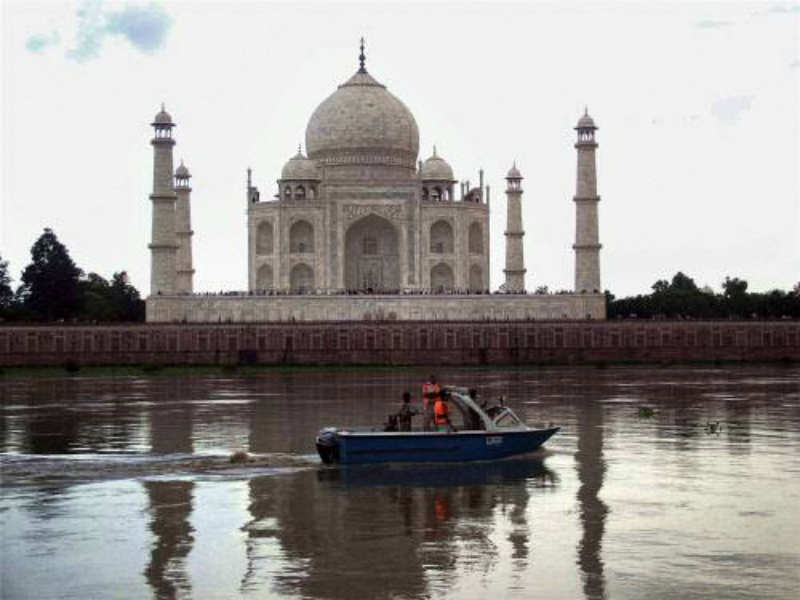 Government is focusing on the development of water transport in a big way as it is the cheapest means of transportation, Union Minister told .

He also said that a water route between will be started soon, as per a PTI news report.

Advertisement
"While travelling by road costs Rs 1.50 and rail transport Re 1, water transport costs as low as mere 20 paise and it also generates employment", Gadkari, who was here to lay the foundation stone of several road projects, said.

has been pushing for the development of inter- state water transport and such a service has already been started between Varanasi and .

Saying that a water route will be started between Delhi and soon, Gadkari said that next year when he comes here it will be through the water transport.
(Image: India Times)
Advertisement
NewsletterSIMPLY PUT - where we join the dots to inform and inspire you. Sign up for a weekly brief collating many news items into one untangled thought delivered straight to your mailbox.
CAPTCHA: