Your Goa trip itinerary must have - Salaulim dam 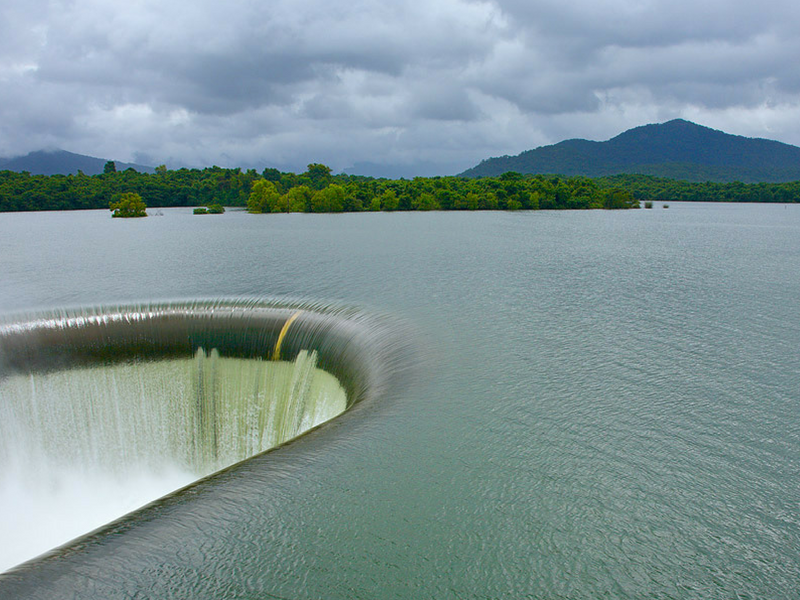 Advertisement
So the year end is here. And what better than Goa to party hard! But this time, make it a point to stay sober on one of the days and pay a visit to Dam. We guarantee you, it’s going to be legendary.

Precisely, Salaulim dam is a spectacle of modern engineering, according to . Located at a distance of 21 km from Goa and 70 km from the beaches of north Goa, this dam was built in 2000 to prevent flooding and serve the farmers with irrigation water. The dam is located on the (also known as Sanguem) near the town.

The duckbill shaped Dam makes the excessive water of the connected rivers drop down to 140 feet. During heavy rains, people gather around it to see the dramatic force that brings water to the dam. You won’t be allowed to reach the edges of the dam. But fret not! As the water gets into the duckbill area, it will drench everyone standing nearby, such a marvel is Indian science.

While there is local transport from Goa till Sanguem, we suggest you to take a cab or a self driven car. The road leading to this paradise is picturesque and tranquil. While photography at the dam is prohibited, you can make it up with the magnificent view of the road. The terrain being a bit rough, special caution is recommended.

The best season for this place is obviously monsoon. But the retreating monsoon of winter also calls for the special fiesta at Salaulim dam. Even if the weather remains sunny, there is no harm in visiting the dam. For admit the fact, too much of sea and shots get boring, sometime.
Advertisement