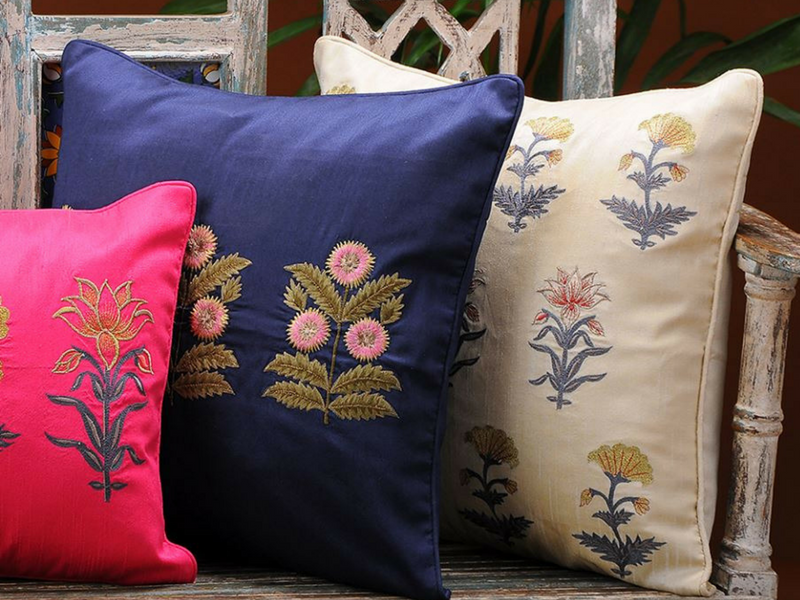 Indulgence is the word that solely describes India&rsquo;s rich culture and heritage. And fashion from grassroots has always been an excitement for the people in urban Indian cities. However, they didn&rsquo;t have much exposure to the availability of the fashion and interior items everywhere. Those were either limited to fairs and expos, or sold in boutiques, which came with expensive price tags.

TOP VIDEOS FOR YOU
Sensing this as a fertile ground to kick start a new venture, and started Jaypore.com, an humble attempt to bring India a little closer to the world. Dedicated to creating a unique interpretation of age-old crafts, started to partner with artisanal communities, textile designers, and independent artists (and the occasional maverick) to showcase a new, contemporary design language that comes from India and belongs everywhere on the globe.

And the result is admirable. With monthly transactions of over 20k to 30K products, and monthly traffic of over 1.5 million with half a million registered users, it is well on its way to achieve its target growth of 200% for the year with an average revenue per year of Rs 60 -70 crore. Started with a seed funding from angel investor Haresh Chawla, partner at private equity firm , early this year Jaypore has received a Series A round of funding worth $5 million in from Mumbai-based (social venture capital firm) equity investing firm Aavishkar.
Advertisement

So how did all start?
&ldquo;We actually met at the . As in all businesses - not only ours - in the initial days we really didn&rsquo;t know what we were building. We had some sort of an idea of what we wanted to do but had no clue about how to go about doing it,&rdquo; Puneet Chawla, co-founder and CEO of Jaypore told exclusively to .

The first few weeks were a lot of brainstorming and experimentation about who the target audience was, what they were looking for and where they could found.

Advertisement
Sourcing was a challenge
&ldquo;Shilpa and I took our first sourcing trip to Jaipur in March 2012. We met a lot of people and they weren&rsquo;t too keen on coming on board because they didn&rsquo;t want to consign product to us. They wanted us to buy the product outright. It took a lot of effort to convince them and the early vendors were actually people and the team had relationships with &ndash; people they had worked with in the past. Convincing people to give product to us and on consignment was the toughest thing in the beginning,&rdquo; said Chawla.

CEO = delivery man
&ldquo;I did a few deliveries in south Delhi for no other reason but to meet the customer and visualise who these people are. The challenge with an online medium, unlike brick and mortar is that you don&rsquo;t have any physical interaction with the customer, which is extremely essential. I did these deliveries primarily to meet them, to understand their preferences, what kind of clothes they wear, the houses they live in. These helped us in shaping our voice, how we communicate on social media, our newsletter,&rdquo; added Chawla.

Advertisement
&ldquo;I also used to do customer service before we hired someone. It&rsquo;s really the best way to get insights. I knew for instance that people used to ask us why we didn&rsquo;t have cash on delivery in the early days, the problems they had with courier, with returns. It helped us design our returns process and communication. I also used to manage our social media pages. In fact, some of the people I used to speak to in the early days still shop from us.&rdquo; 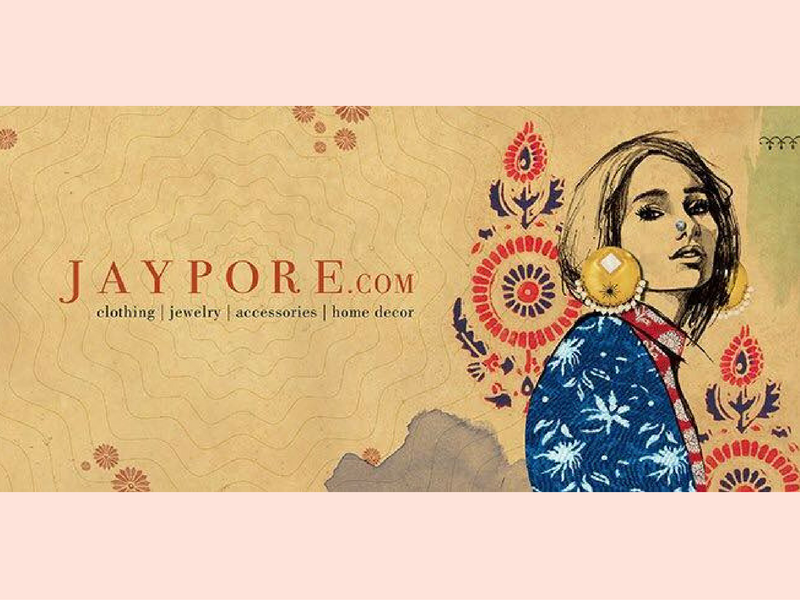 Competition
&ldquo;Yes there are boutiques and curators and there are retailers but there isn&rsquo;t anyone who is doing this at the national level or a cross country level in terms of showcasing the best of India without geographical constraints as well as constraints on the physical space available &ndash; we would like to be the largest platform with the best that India has to offer,&rdquo; said Shilpa Sharma, co-founder and head of product, sourcing and design of Jaypore.
Advertisement

Targeting
&ldquo;We didn&rsquo;t start with doing a lot of paid targeting. In the early days all our targeting was organic - through either or . People got to know us through Facebook and that became our biggest brand building platform. Word of mouth kicked in later. In the first year or so we didn&rsquo;t spend any money on marketing but we did a few smart things,&rdquo;Chawla told Business Insider.

&ldquo;It was a lot of hustle because we were bootstrapped and didn&rsquo;t have any money. I would personally send emails to about 50 people a day,&rdquo; recalled he.

Advertisement
Profit margin
&ldquo;We were making fairly healthy gross margins but at the net level we weren&rsquo;t making that much money because the cost of logistics and managing a US office for returns was very high. Though it seemed like we were working on high margins, at the net level we weren&rsquo;t. Which is when we realized that it made far more sense to focus on India,&rdquo; said Chawla.