A Bilingual Brain is More Developed: Oui or No? 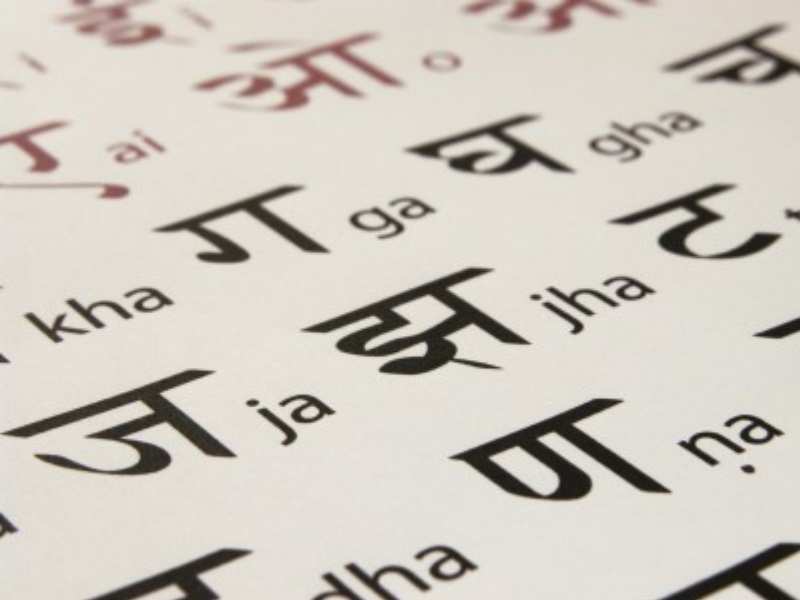 It has long been held that a brain is more developed. The grey matter in the brain controls sensory perception that includes language skills, memory, emotions, speech, and most importantly decision-making and self-control. These are better developed in bilingual individuals who have been exposed to a second language from early childhood.

The question of bilingualism is more applicable to the United States and other western monolingual countries, where only one language is predominant.

With burgeoning global culture and economy, and a growing multi-racial and ethnic population, the United States has to change its mono-lingual mindset and ensure that it does not miss out on the advantages of bilingualism.
Advertisement

Asian countries, however, are from birth cultures.

( In many parts of India, children are exposed to at least three languages, mother tongue, as the national language, and .)

A human brain is bilingual even while in the mother’s womb. From the sixth month the foetus can hear its mother’s voice. Bilingual babies are quicker to recognise people through language.
Advertisement

The linguistic part of our brain is receptive to language learning in early childhood till high school. There is no limit to the number of languages you can learn. Even as an adult, it is not too late to learn a new language.

Perhaps this explains why Asians and Hispanics find it easier to live in the United States; they are better geared mentally to assimilate the changes, absorb, and adapt to life in the United States. Of course, now most of them will be second- and third-generation Americans, but they grow up as bi- or tri-lingual children.

You do not need to write and read another language; even a second spoken language gives you the additional edge.
Advertisement

The advantages of bilingualism are many.

One is improved cognitive ability. A simple example is when a child hears an object described in two different languages, it reinforces his cognitive ability and he is quicker to respond even in the absence of visual stimulation when compared to a child with a mono-lingual background.

Second, is the improvement in concentration power. Bilinguals are more adept at filtering out the unnecessary information and concentrate only on what is required.
Advertisement

Mental agility and quick thinking – A bilingual brain is used to moving from one language to the other and with better cognition, the thinking process is faster. This also covers mathematical skills.

A bilingual child thus develops better ability to handle problems and adjust to life around them.

It has also been shown that in adults who are bilinguals, the onset of the dreaded Alzheimer’s and other cognitive problems is significantly less. As William Reville writes in The Irish Times, “ Studies of older people suffering from cognitive decline indicate that bilinguals get an extra 4.1 years of clarity before signs of dementia show up – and those who develop Alzheimer’s get an extra 5.1 years.”

The grey matter of the brain, besides processing and controlling sensory abilities, is also involved with muscle control. Bi- and multi-linguals have a more developed grey matter. This helps in better control of muscles and reduced incidence of motor-neuron problems, living up to the old adage ‘You are only as old as you feel.’
Advertisement

There have been a lot of studies and research that prove that bilingualism is beneficial not just for your learning skills as a child but also as an adult.

Another important fact is the positive effect of bilingualism in social and cultural arenas.

The social and cultural gains include the fact that a bilingual is more tolerant as they better understand the social, ethnic, and racial background of a culture other than their own. It is a small step in reducing the bigotry of monocultures.
Advertisement

Additionally, employers welcome employees with one or more additional language skills. Why do I need another language? The answer is very simple. Life has changed and everything is global. The United States itself has moved from a mono to a now multi-racial and linguistic country.

Jobs are now not just based in your own country; they are positioned all over the world. An additional language means not just better mental powers but also social and cultural affinities, skills, and understanding. An example is the number of Indians working in the IT sector in the United States.

Shared language creates an affinity both conscious and unconscious. Business relations and dealings are more cordial and fruitful.
Advertisement

Silicon Valley is a prime example of how successful bilinguals are even in a new environment.

America has woken up to the bilingual advantage and Utah has introduced in 20 percent of public schools the K-12 dual-language system with instructions half in English and half in Mandarin, French, Portuguese, or Spanish. Hopefully other states will follow suit.

Bilingualism gives you access to a richer and more varied life as well as a healthy one. Give it a try, it is never too late.
Advertisement
NewsletterSIMPLY PUT - where we join the dots to inform and inspire you. Sign up for a weekly brief collating many news items into one untangled thought delivered straight to your mailbox.
CAPTCHA: