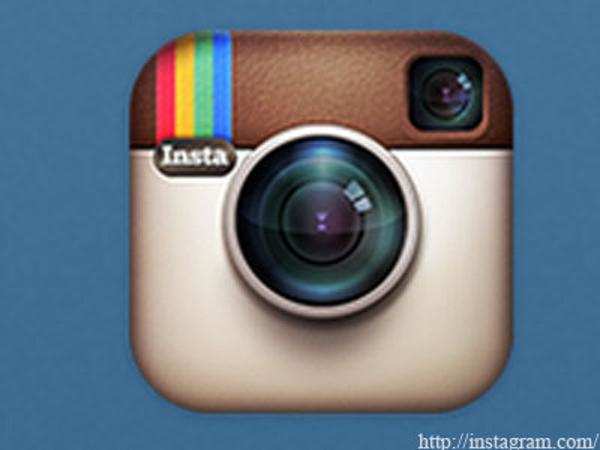 A set of four students from Miami’s ad school did what they they do best- advertise the advantages ’s new feature while shedding light on the grit and fearlessness of through powerful words accompanied by stunning imagery.

Online photo and video sharing giant, Instagram added the portrait and landscape options for all photos, ditching its previous policy of only allowing square photos.

The four advertising students, Tanvi Tandon, Shashank Hariharan, Liudmila Kulibaba and Rajath Ramamurthy created a campaign titled ‘’ which comprises four highlighting how the new update would help reveal the trials and tribulations of a paralympic athlete from a wider perspective. 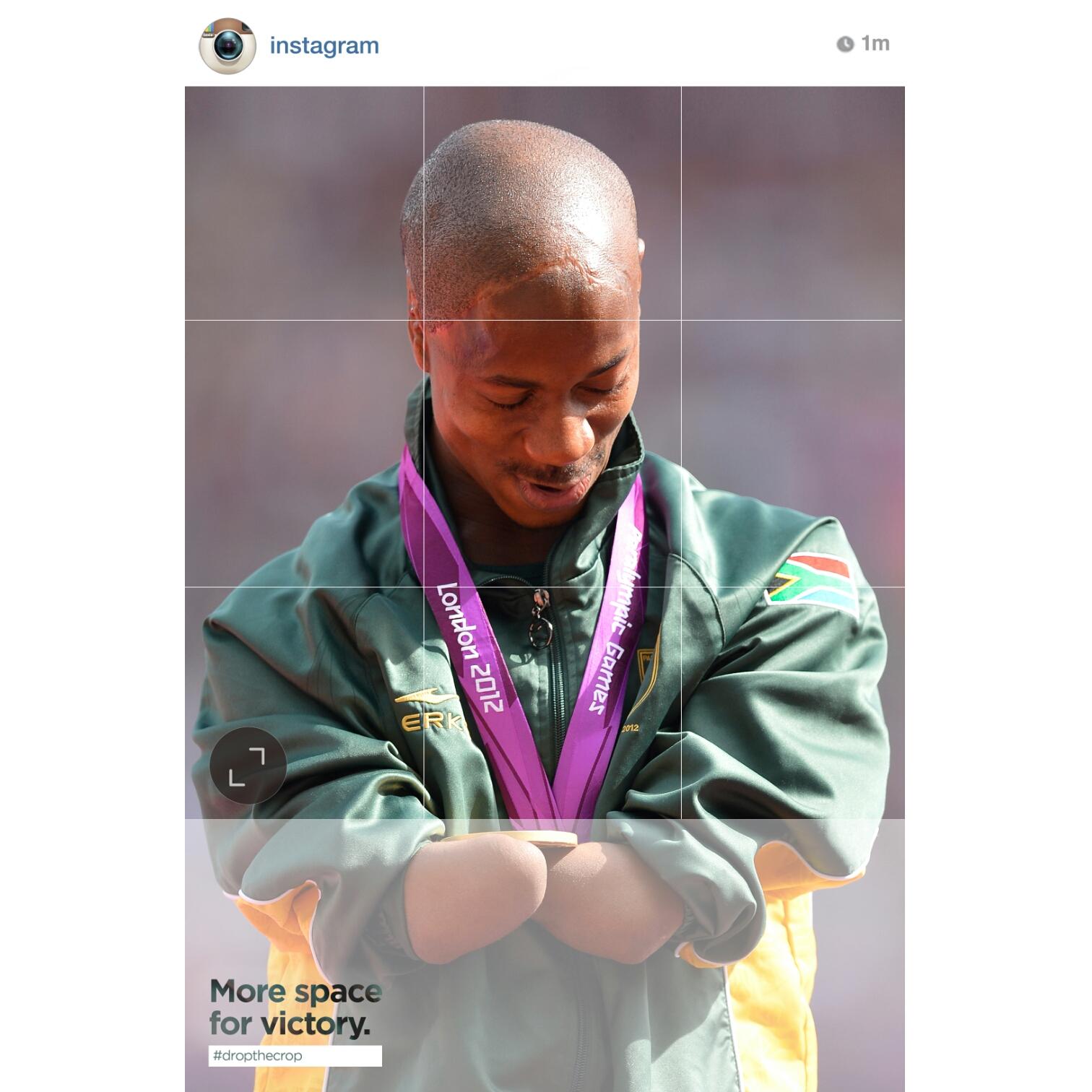 “The unprecedented buzz that the new update generated got me thinking of the potential that an uncropped photograph has to reveal many interesting things. When I discussed this thought with our strategist Shashank, he refined the idea to ‘There is always more to any story’. Then our art directors Rajath and Liudmila started brainstorming on the final advertisements,” revealed Tanvi Tandon, who wrote the copy for the ads. 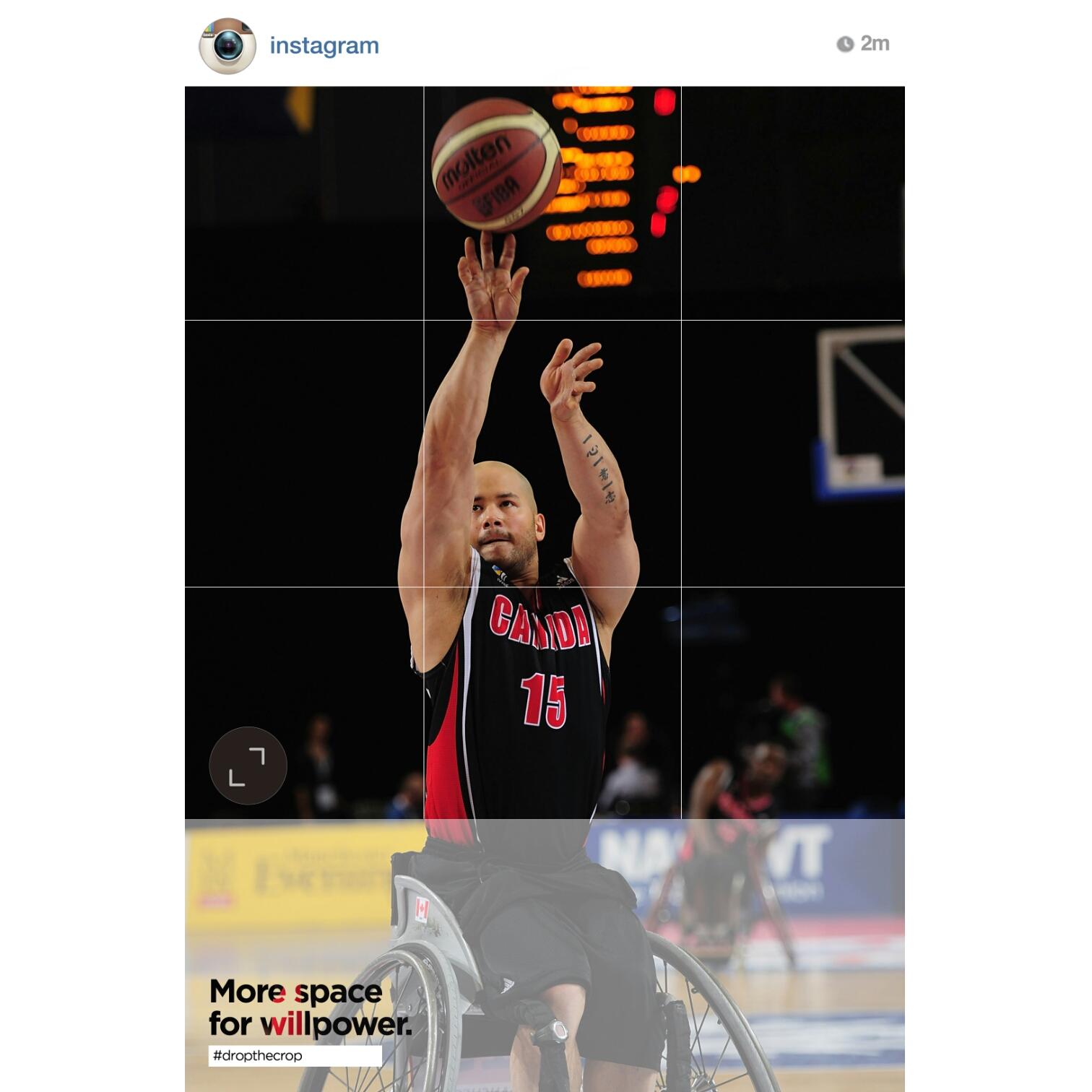 Executing the advertisements from scratch took them close to five days, with the team mutually agreeing that the Paralympic Games, slated to take place in Rio next year would serve as the ideal subject for the ads. The interesting bit being, the four of them co-ordinated not only across cities, but across countries through Skype for the campaign. While, two of them are based in Miami itself, the other two are based in Singapore and New York. 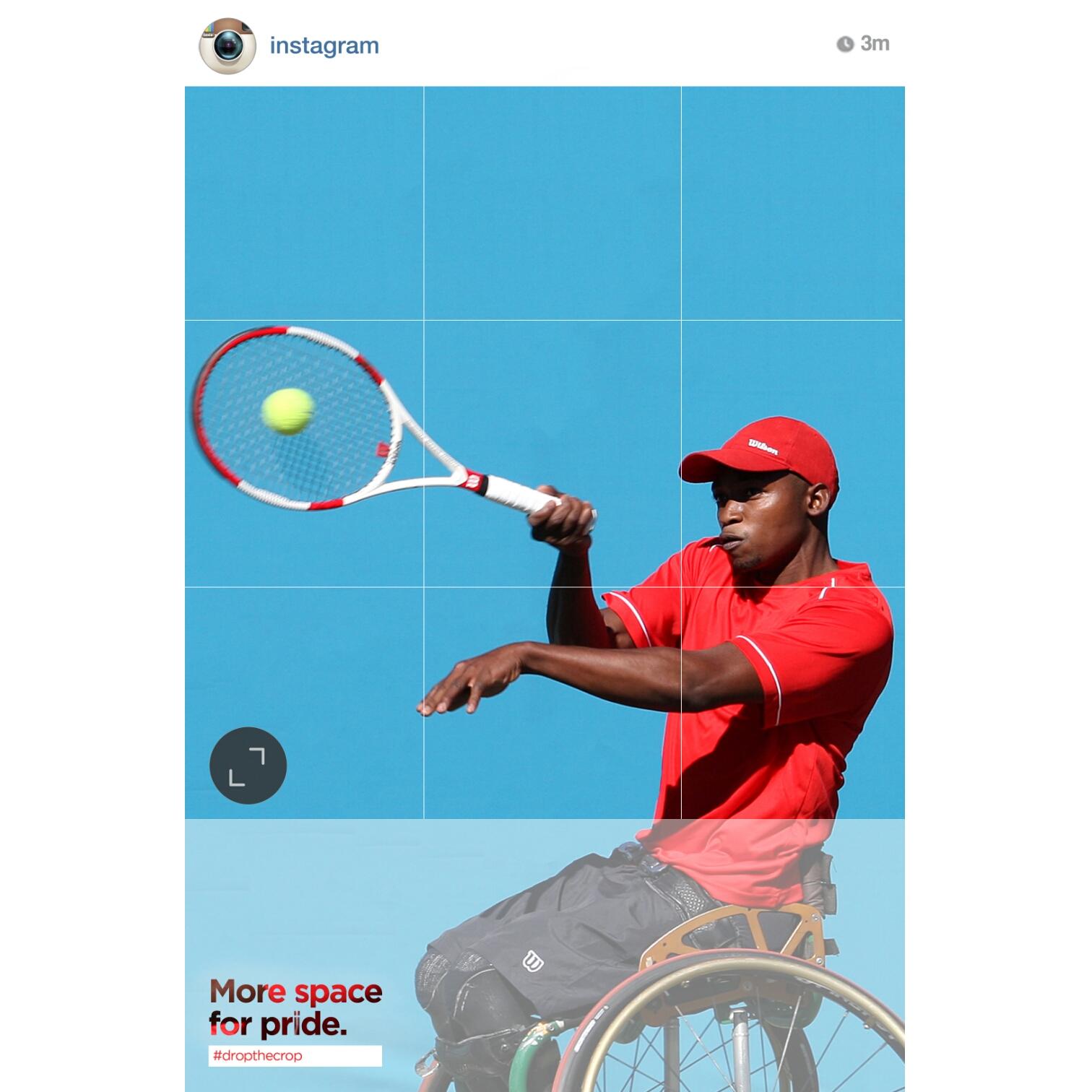 “Paralympic athletes might look like regular athletes as they too are competitive, driven and above all, talented. But, there is so much to them than that. It’s their willpower and determination to succeed despite the odds that makes them who they are. They were the apt inspiration for theInstagram update,” added Tanvi.
Additionally, Tanvi and group also hope their campaign helps them win some awards! 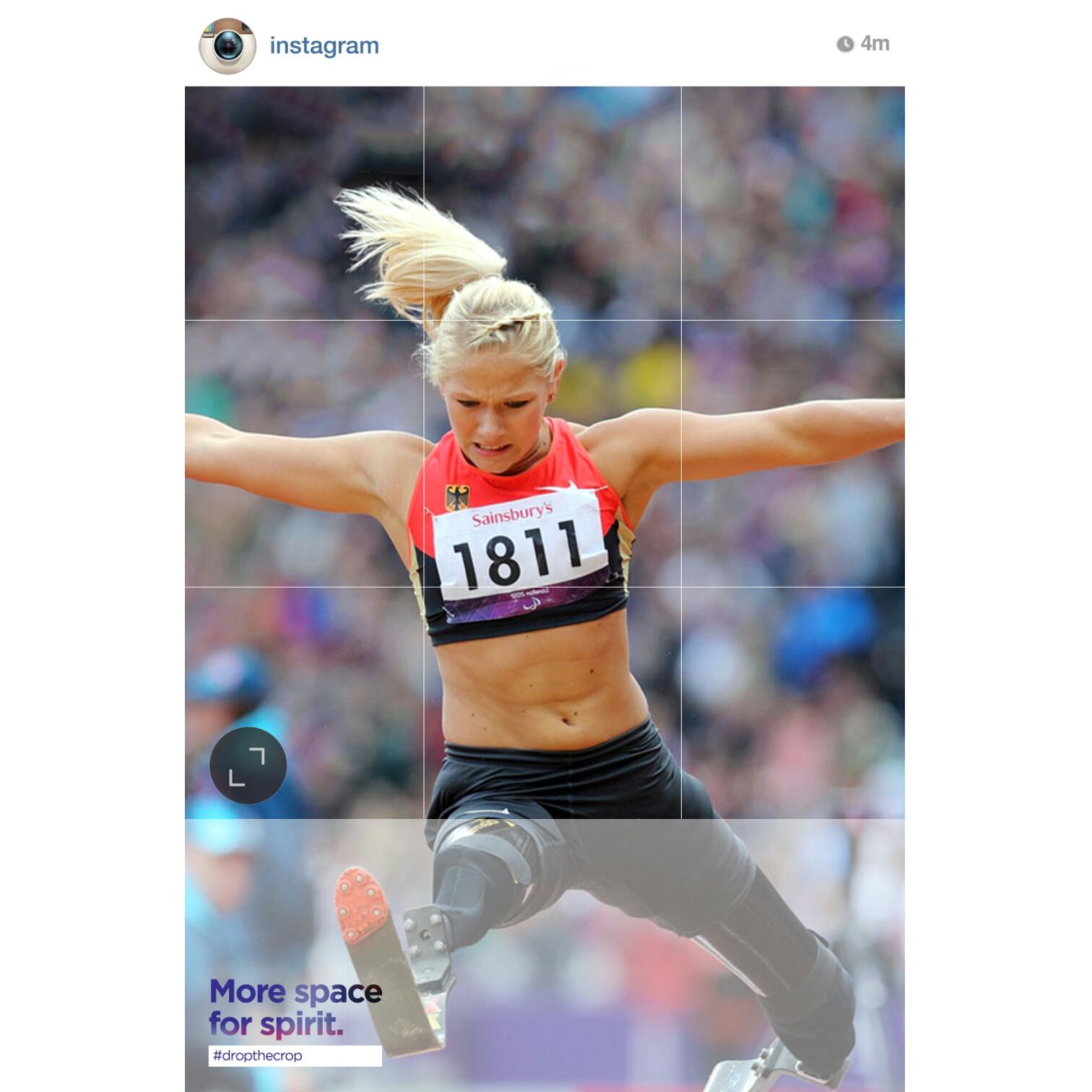 These four ads are a celebration of every paralympic athlete's pride, spirit, willpower and victory and is bound to leave you feeling inspired!