EXCLUSIVE: The fight against Japanese Whaling is not over, Sea Shepherd captain reveals and talks about the conservation laws void 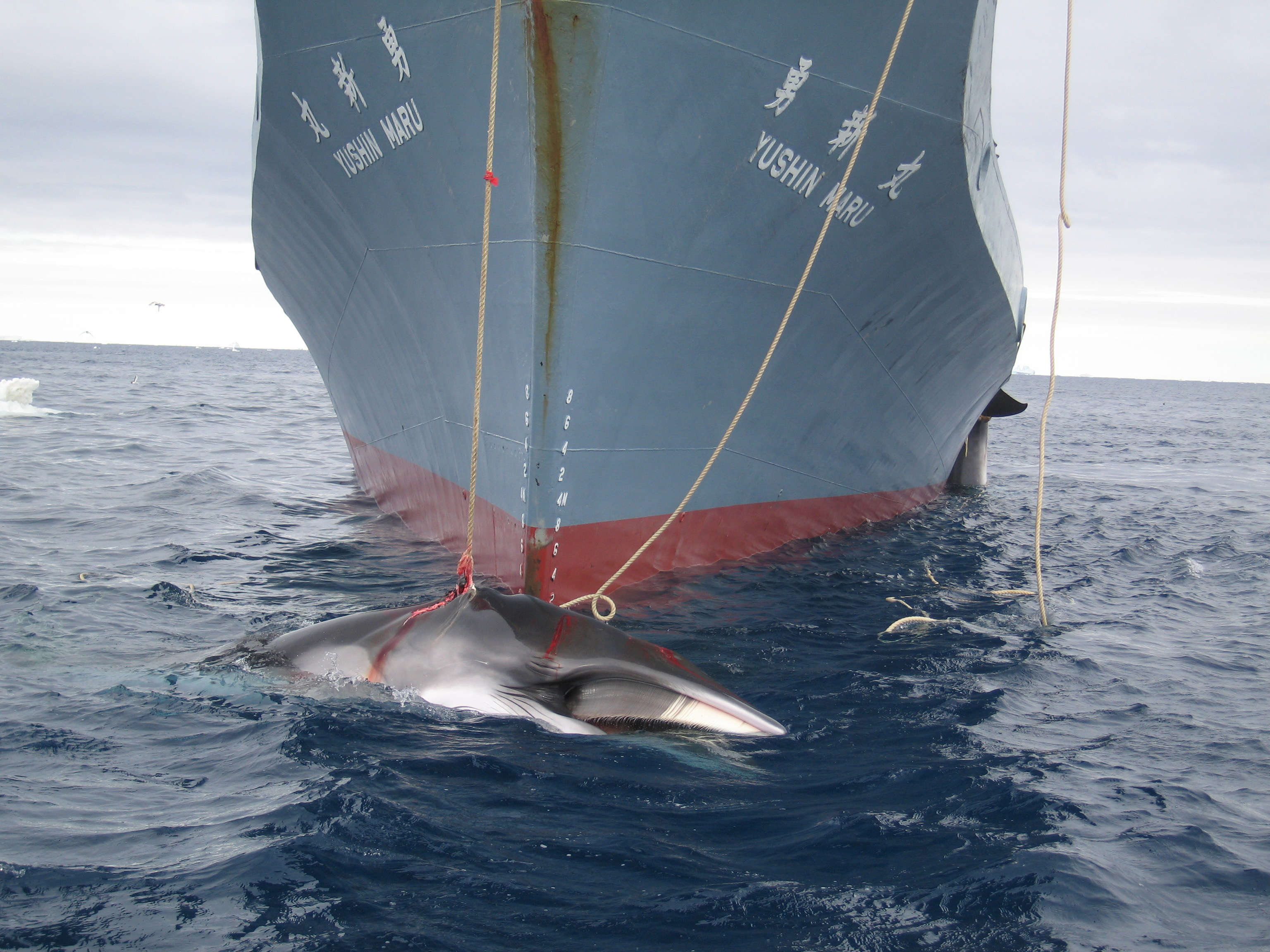 Advertisement
The oceans are at peril and there is law enforcement void in the international waters. Someone needs to go down there and save the ecosystem. From illegal fishing of whales to dolphins to toothfish, the poachers are on its way to extinct these beautiful creation of nature in a bid to make money.

They announced their next campaign on Monday, 2015-2016. While they are just back from their last campaign Operation Icefish 2014-2015 which was a huge success, they think there is still lot more to be done.

TEDxGateway brings some of these inspiring personalities on one platform to raise awareness.

The captain of , Siddharth Chakravarty, reveals some of the intricate details about the last mission, tells us all that is wrong with the conservation laws and their ongoing fight against the Japanese Government, in an exclusive interview with Business Insider India.
Advertisement

The mission where they pursued an listed, despite of warnings of their life being at risks

Operation Icefish was the first of its kind campaign to specifically target fishing in .

They were in 2 vessels with a crew of 70 and the aim was to head to Antarctica to fill an enforcement void in those waters and to deliver these vessels to justice while they were fishing in the ice in Antarctica. There are known six vessels which were returning to Antarctica in last 13-14 years and have remained outside traditional law enforcement.

On December 17, one of the vessels , found Thunder which was an Interpol listed and began a hot pursuit of the vessel through ice and pore Ocean. Ultimately 110 days later the Thunder was scuttled and intensely sunk in West by her captain to destroy evidence. The captain has been charged with three years of imprisonment and also charged the owner 15 million euros for pollution.

“That was an extremely successful outcome because generally in the world of crimes against fisheries you do not see such strong and quick resolution,” said the captain.
Advertisement

What also happened was it brought together a lot of changes to how a crime was tackled. Interpol along with governments of New Zealand and Australia, Nigeria, Germany, Canada, multiple parties came together and they began investigating the money side, the ownerships and false paperwork that goes into running these illegal operations from their side. And ultimately by May when the campaign concluded we had managed to shut down all six of those vessels. This was again an unprecedented sort of success that never happened before. Sea Shepherd announced Operation Icefish 2015-2016 as two of the poaching ships have managed to evade law and escape.

This year we are going with one ship because there are 2 poachers left, with a crew of about 35 on the ship, said the captain who was onboard the vessel Sam Simon, the other vessel on the pursuit.

What was the most difficult part of your last mission?

We had two sides to that campaign. One was the chase of 110 days, which was almost 5 times the last chase. It went across four oceans, Antarctica Ocean, and round the Cape of Good Hope to South Atlantic. So for the crew on board, the biggest challenge was the uncertainty of everyday chasing a wanted poaching vessel. And not knowing when it would end. That uncertainty played very heavily on the crew. The other vessel went in and picked up 72 kms of illegal fishing from the waters of Antarctica. For four weeks there were crews who worked 24x7 with a couple of days break every four days. Picking up these gear and in that process returning back about 50,000 kilos of toothfish, storing git on board and delivering it to the police to launch an investigation was not an easy task. All these happened in sub-zero temperature. 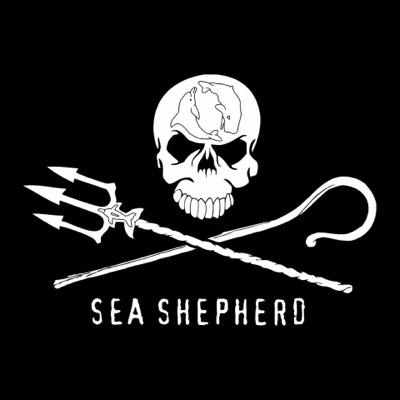 How was it to see Thunder go down to the bottom of the sea?

It was a very surreal experience. We were the only ones in the sea who could even rescue the crew so I was actually speaking to the captain of the thunder about how I would be rescuing his crew when his ship went in the background. We never really expected there to be such a spectacular ending to the campaign. On one hand there was the jubilation that it had ended and driven the most notorious fishing vessel on this planet to the very edge when they decided to sink their own ship. On the other side there was the brave responsibility of picking up 40 people from that vessel, potentially knowing that they would be hostile and they would wrestle towards us. After that we still had the responsibility to deliver them to law enforcement agencies on shore because on the absence of that they would just disappear and the cycle would just continue.

Many days and weeks later, it was finally a relief that the notorious vessel do not exist today.

The Japanese government has agreed to stop its Whaling. Do you think the fight is over?

campaign was a huge success as we continued to gain support from across the world during the campaign. Whaling is a frowned down activity across the world now. We were able to gather a lot of public support and momentum and actually it became an election issue for the Australian and the New Zealand government. They promised the people that if they were voted to power they would take the Japanese whaling to international court of justice, which ultimately did happen. Japan has a vested interest in Antarctica and aims to resume its whaling operations. They made it clear last year that they would try and work around the international court of justice ruling. This year they have earlier said that they still intend to continue with their research vessels including the lethal component which means harpooling of whales.
Advertisement

The verdict can be swayed aside because of lack of control over the oceans. We are looking at what the Japanese whalers are doing. If they go after it, then starting next year we would be focusing on that.

Sea Sheperd is also helping an NGO in Australia with all the evidence to go up in the federal court against the Japanese government.

There is a tourist surge in Antarctica. How do you think the ecosystem is hampered?

Antarctica so far has not supported a big tourism industry. It does not support anything else than science and research, but as these places become more accessible and as people will have the means to stride into Antarctica, there will be a surge in tourists and that can only be controlled using a limit on the number of tourists and the tour operator being absolutely ethical about how the tourists interact with the wild life.

What is your opinion about the present Conservation laws?
Advertisement

Fisheries crimes are increasing for two reasons. One, the governments do not have the monetary capacity to enforce the laws in their waters.

Second, there are those who are willing to exploit those illegal fishing or operators.

TEDxGateway, an independently organized Conference, will take place in Mumbai on 05 December 2015. At TEDxGateway, TEDTalks video and live speakers discuss and debate to spark deep discussion and connection in a small group.

(Image credits: twitter, wikipedia)
NewsletterSIMPLY PUT - where we join the dots to inform and inspire you. Sign up for a weekly brief collating many news items into one untangled thought delivered straight to your mailbox.
CAPTCHA: