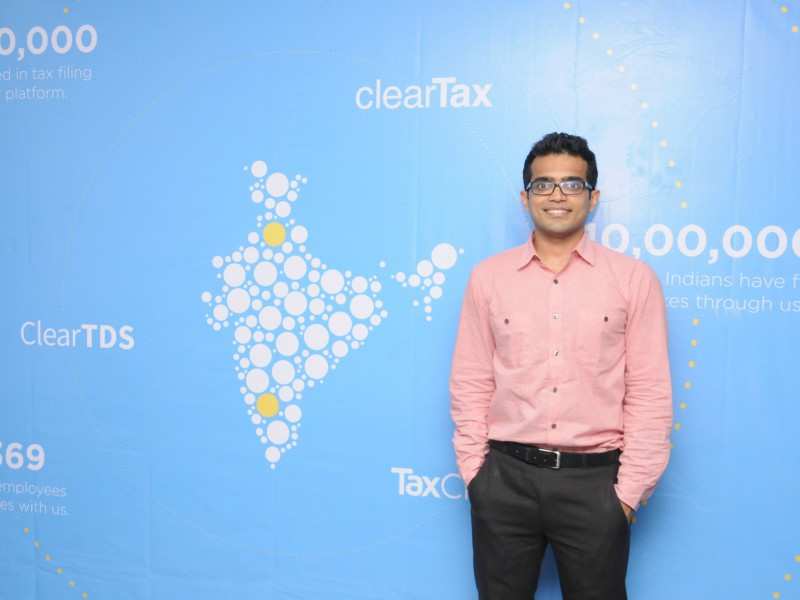 It’s the season for returns, and Indians are rushing to file their tax documents. With online tax return services platforms coming up, individuals and businesses are no longer stuck with the two age-old options - file it on the rather intimidating website or get an accountant to do it for them.

Income tax returns portal ClearTax has announced the latest version of its Form-16 parsing mechanism. Consumers can now upload their Form 16 PDF, and it’s automatically read by the portal’s proprietary software, and the returns show on the screen. This happens with no manual intervention. Company founder-CEO Archit Gupta says this has eased server congestion, while saving costs. 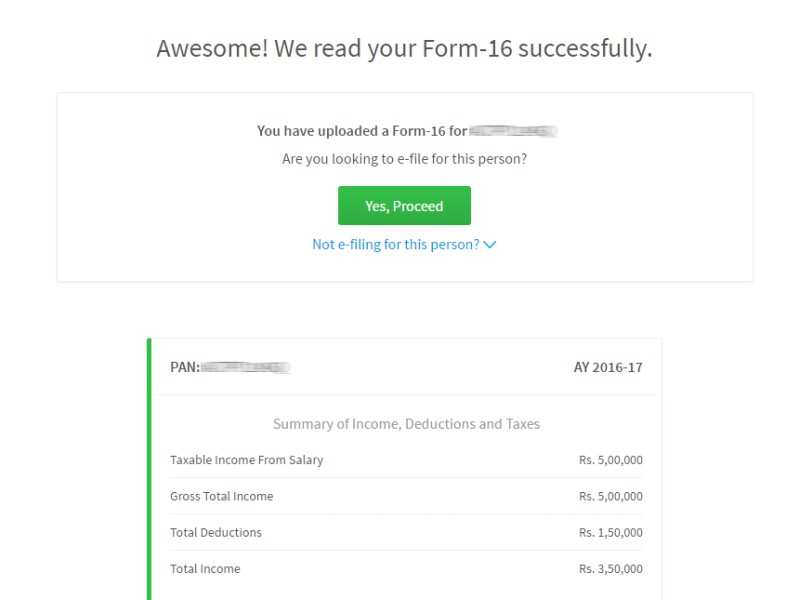 “Tax filing is a last minute activity for most. Last year, our servers had to scale to support the last minute demand. This year, instead of handling the load via web servers, we’ve shifted it to our background servers. These can process load faster. We’ve planned for 10x demand while cutting operations costs by 5x”, he says.

“In Version 3.0, we’ll support enable scanned images. Our engineering team estimates that’s another 6 months away”, Gupta adds.
ClearTax has increased its server Form-16 reading capability to 1 lakh forms per minute with the launch. The company will now be looking to serve 3 million tax filers in the current financial year. It also offers a pool of accountants to provide assistance and advice and customer service facilities over phone and email.

When asked about the company’s financial status, Gupta says, “Each of our transactions has a positive contribution to our bottom line. We’re not in a major cash-burn scenario any way. We’ll reach profitability again in the next 24 months. That’s mainly because of our investments in R&D.”