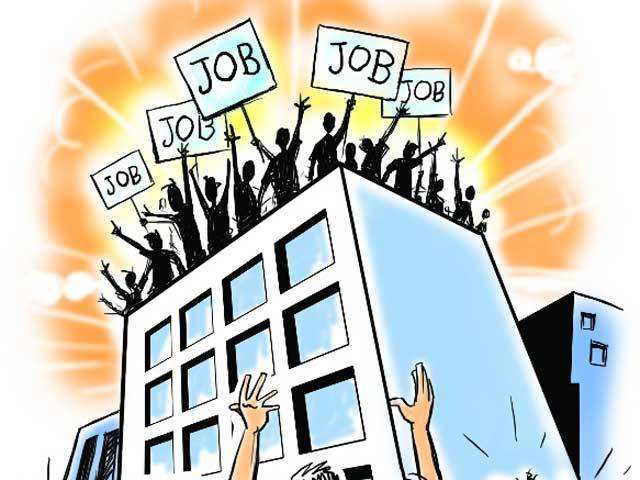 As a result of the fallout of IIM Ahmedabad- controversy, IITs have now built a safety net for their students against startups going back on their promises. Several have refused to pay the compensation they had promised to freshers.
Advertisement
To guard students, the institution is allowing all those affected to re-register for placements.

Meanwhile with Flipkart deferring the joining dates of 18 graduates of the Indian Institute of Management-Ahmedabad (IIM-A) by six months, the premier business school too is set to draft new guidelines for placements to avoid such episodes in the future.

"We want to send a strong message to recruiters that they should define their recruitment policy appropriately before they go to campuses," , chairperson of IIM-A's placement committee, said on Friday.

"I had a telecon with them (Flipkart). We tried to explain our points, they tried to explain their points. However, there was no progress," she further said, adding that the company may have its own constraints and they would like to continue with the same compensation or bonus, however, it's up to the students to decide whether they want to wait and join Flipkart.
Advertisement