Haldirams, Britannia and HUL cannot sell its food products in the US. Know why 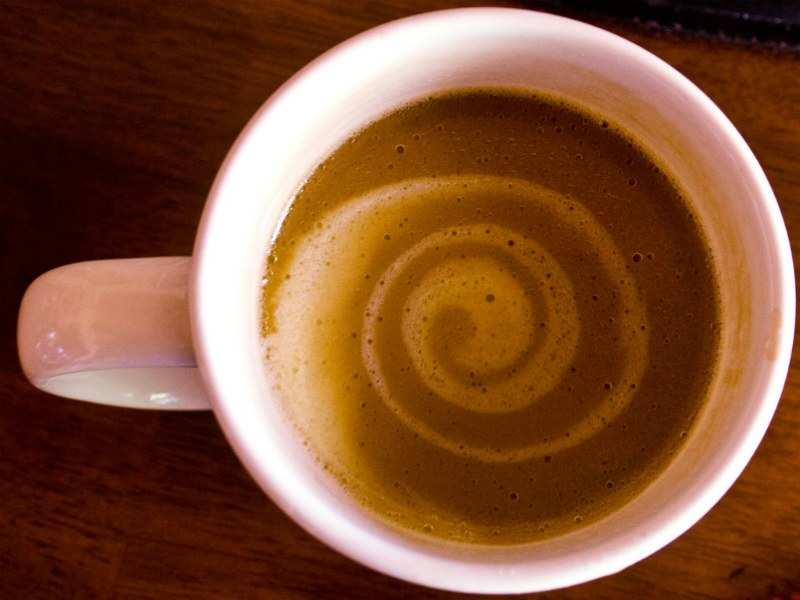 After the Maggie row, the food safety debate has become intense both in India and abroad. More than 2,100 import batches of ‘made in India’ products across food, personal care and health supplement categories were rejected by the US food and drug regulator in the past one year. Most of the products were by leading companies such as , Britannia, , Haldiram, Heinz India and MTR Foods.


The reasons for rejection vary from minor labelling issues to products manufactured in unhygienic conditions to pesticides being above permissible limits, according to data put out by the (USFDA) on its website.

Advertisement
Several companies argued that the bulk of products were shipped without their knowledge by unauthorised third-party traders.


"Instances of product rejections could be either due to improper storage and distribution done by unauthorised exporters. In case our official export products are rejected, we always re-test them at FDA-approved labs," said AK Tyagi, director at Tyagi added that the US FDA regularly inspected its facilities in India and its products conform to global safety norms.

RS Sodhi, managing director of Gujarat Co-operative Milk Marketing Federation, the maker of Amul dairy products, said while quality standards of Indian packaged food products were based on global norms, rejection of batches was an important issue which needed to be addressed.
Advertisement

Britannia said it exports to the US only out of USFDA-registered factories in India and meets all product and labelling standards. The products that were rejected by the USFDA were not shipped directly by the company.

Similarly, both Hindustan Unilever and Nestle India said the products that were banned were not exported by them.

"We wish to clarify that in 2015, HUL has not received any refusal from USFDA for any of the products that it exports to the US market through its authorised distributor which is registered with the USFDA. We wish to further clarify that the refused import into the US by USFDA in 2015 have not been exported by HUL,” said a company spokesman.
Advertisement

A Nestle spokesman said the company had checked the FDA site and some of the batches are described as coming from factories that do not produce products for export to the US.


"This means that the batches were so called 'grey market' exports - exports which were not organised or controlled by the company but by other individuals or entities. This explains why the batches were rejected," he said At times, companies are not even aware that their products have been rejected. "As a responsible company, we will always cooperate with any query should it come in," said a spokesperson.

After the Maggie row, The USFDA, too, has begun testing of samples of Maggi noodles manufactured in India and sourced by retailers in America from third-party importers

Instances of rejection have marred India’s food industry’s image previously too. Just last month, the USFDA rejected 53 Haldiram-made consignments due to presence of pesticide in fried snacks, potato snacks and sweets, claiming they were either not adequately processed or manufactured, or packaged in insanitary conditions.


Advertisement
In April this year, Mondelez India's batch containing chocolate candy bar with nuts and fruits was rejected since "the article appears to have been manufactured, processed, or packed under insanitary conditions", said a statement on the FDA website.

Also, one might remember that in January, it had rejected instant noodles manufactured in Nestle's Moga factory since the packaging label didn't outline all ingredients.