Is This The New MBA? 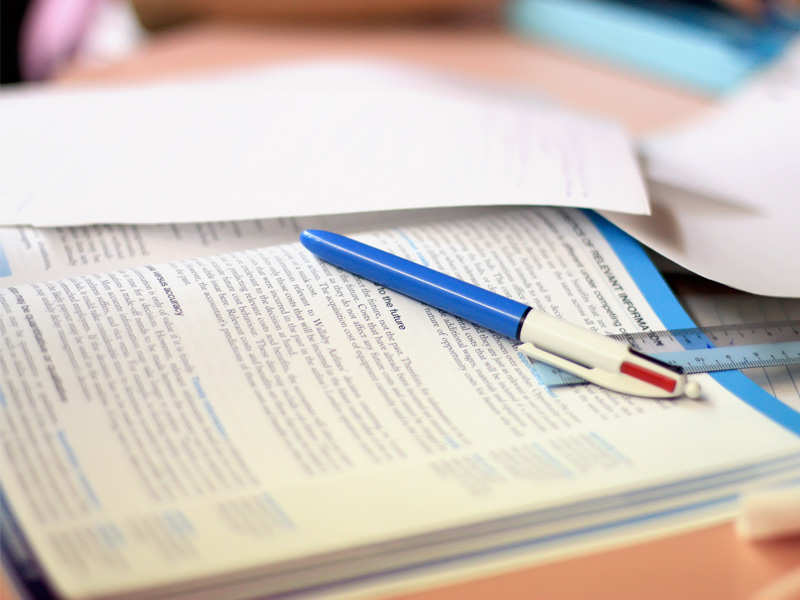 Advertisement
How relevant is the in a world of game-changing startups founded by increasingly younger teams and workplaces where traditional job titles and responsibilities are becoming obsolete? Social media managers, growth hackers and data scientists are positions that have come into demand not just in the newly minted Internet companies, but also in 100-year-old behemoths. How does the MBA, in its current , cope with this dramatic shift in skills from generic to specific? How does it adapt to a climate of self-motivated learners turning to new learning platforms and educators that provide these new skills?

Applications to Wharton’s flagship MBA programme declined by 12% over 4 years. GMAC, the body that administers the GMAT, has highlighted a steady decline in full-time MBA applications with the steepest fall of 22% in 2012. A reason attributed to Wharton’s slowdown is that the school did not move fast enough with student interests shifting to and technology courses. While MBA programmes have been the route, albeit an expensive one, to a career and many corporate jobs that demand a degree, running or even working in start-ups require specific skills.

Arguments about incubators and accelerators becoming the new alternative to the MBA is narrow, considering that it is still a minority comprising those who have already become entrepreneurs. Technology, Business and Design (TBD) schools, on the other hand, focus on teaching these skills through a structured curriculum – not just to entrepreneurs but to regular people as well.

Take the case of General Assembly’s (GA) success in New York. Its stated goal of ‘transforming thinkers into creators’ has resulted in more than 70,000 people getting trained in TBD courses in less than 2 years. GA’s statement perhaps best sums up the ideology of this new generation of schools and their target customers. Whether they are entrepreneurs or employees, people always tinker with one idea or the other. And now, they have the opportunity to give it a shot.

GA, Hyper Island and other similar initiatives coming up around the world help these aspirants acquire skills – be it in , digital marketing, raising capital, mobile development, user experience design or product management – for making that shift to become entrepreneurs or take up jobs relevant to the domains they have specialised in. Ranging from weeks to months, these are short-duration, high-intensity courses with specific outcomes resulting in demonstrable projects.
Advertisement

The start looks promising. General Assembly has opened 9 global campuses since its launch in 2011 and has recently shut down its co-working space to make room for its fast-growing education business. Dev Bootcamp, a coding-focused outfit, is sold out till March 2014.

We need more of such schools. We need new retail models that make this kind of training available to people not just in large cities, but in smaller towns as well. Only then this can be a true democratisation of new skills and not one restricted to a small population reaping its benefits.

Coding has become the universal language for creating new business models and changing existing ones. Design has become the very basis on which companies compete. Running a business is no longer about increasing sales and profits alone, but understanding the art of letting go of short-term gains for long-term impact. Are MBA programmes doing enough to include these new skill sets as a part of their core curriculum? It might be worthwhile to re-assess the curriculum, duration and intended outcome of the traditional programmes in light of these changing or rather, changed circumstances.

This is, by no means, taking away the value of a B-school education, nor is it a claim that these new learning systems are replacements for an MBA. But it certainly is an alternative and a real one at that. The success of some of these programmes is the growing that learners see value in spending $30,000 à la carte for these skills against $2,00,000 for a generic MBA programme – 15% of the cost. It is especially attractive in an uncertain job with student loans crossing the $1 trillion mark and more importantly, in an era where everyone has that fighting chance of being a part of the next big start-up or has the possibility of becoming the next Zuckerberg.

When large corporations are being overturned by upstarts and struggle with the transition to a more social, open and connected world, TBD schools give us a glimpse into what could be a new form of business education.
Advertisement
NewsletterSIMPLY PUT - where we join the dots to inform and inspire you. Sign up for a weekly brief collating many news items into one untangled thought delivered straight to your mailbox.
CAPTCHA: