LED bulbs to replace over 36,000 conventional streetlights in Varanasi 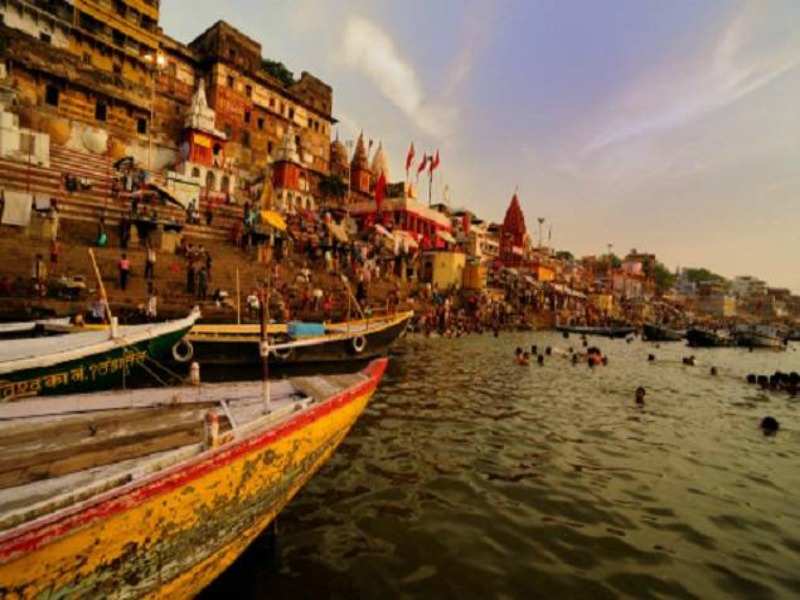 In a bid to promote energy efficiency, the federal as well as Uttar Pradesh Government in association with Services (EESL) have decided to distribute 13 lakh to 2,28,496 consumers and replace 36,077 conventional streetlights with LEDs in Varanasi.
Advertisement

The Centre plans to cut down energy usage by 10,000 MW during peak hours by promoting LED lights across the nation.

“With energy-efficient LED lights, demand of electricity in Varanasi will be down by 45 MW and lead to savings to the tune of Rs 68 crore,” informed Goyal.

Meanwhile, Minister of Energy in Uttar Pradesh, Yassir Shah, said that there would be considerable savings on the street lights as well as in the domestic sector in due course. “This should help ensure 24x7 supply to every household," said Shah.

Advertisement
EESL will replace the conventional street lights with LED at its own cost and over the span of five to seven years, municipalities will use part of the savings in energy and maintenance cost to repay EESL.

Goyal had earlier stated that the government planned to fast-track rollout of LED bulbs which will result in reduction of 27,000 MW peak load.