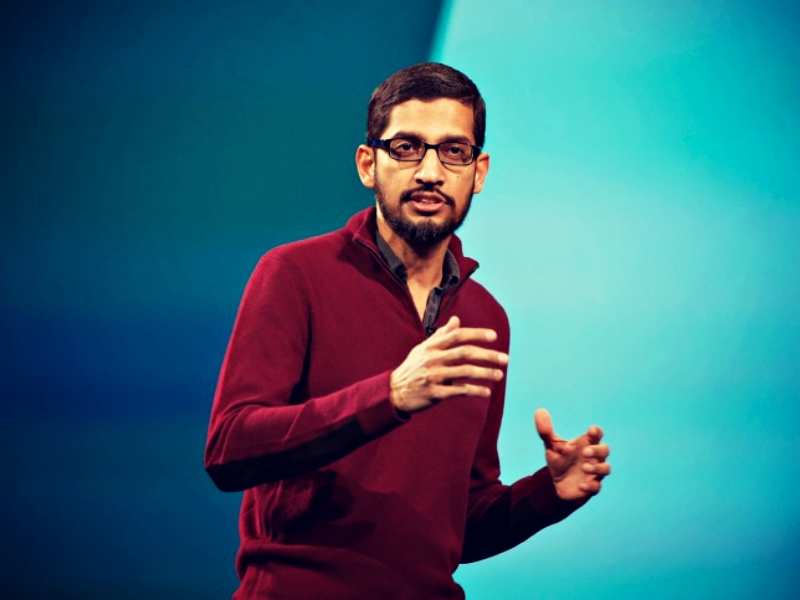 While Larry Page may still be the CEO of parent company Alphabet, Pichai heads the incredibly important job of making sure that the Google's core businesses work smoothly.

Born and brought up in Chennai, this IITan has led product management for Chrome and Chrome OS, was largely responsible for Google Drive, and headed ’s Android Division.

He personally convinced co-founders Larry Page and Sergey Brin that Google should have its own browser. Today Chrome is the most popular browser in history. His ‘substance over style’ attitude made him a hit amongst peers. He has headed the ‘affordable devices’ movement at Google, both with the Chrome OS that powers Google's cheap Chromebooks, and with Android One, the company’s push to make low-cost smartphones for ‘the next 5 billion’ people coming online.

An incredibly humble person at heart, he believes, "It is always good to work with people who make you feel insecure about yourself. That way, you will constantly keep pushing your limits."
Advertisement

Business Insider compiles a list of quotes that offer an insight into Pichai’s understated leadership style: