You could save money by harvesting rainwater. Find out how 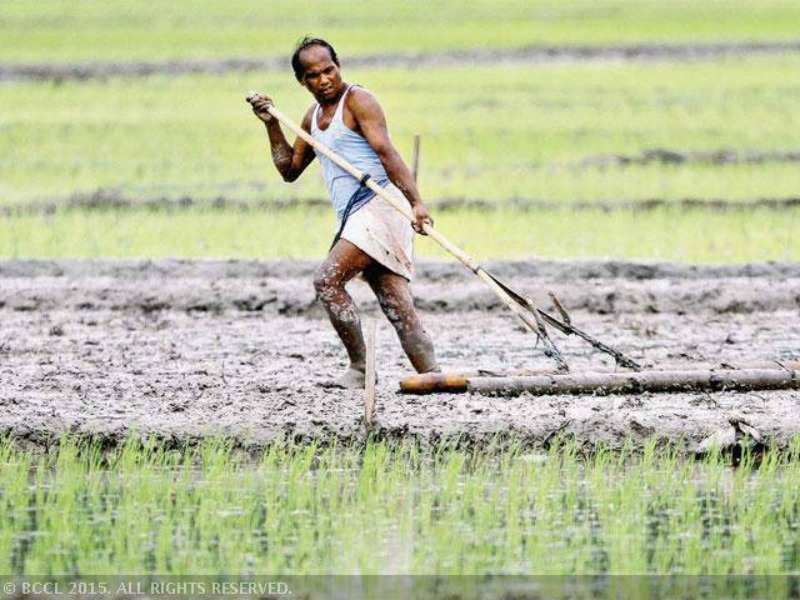 Rainwater harvesting is one thing that every conversationalist has been vouching for since a very long time and now even NASA concluded that it could help Indians save not only water but money too.
Top DealsView all Offers
Furniture
PC & Laptops
Grocery
Large Appliances
Fashion
TV
Amazon Devices

As per a new study following NASA satellite data, collecting rainwater for vegetable irrigation can not only reduce water bills but also provide a second source of income to Indians.

News agency PTI reported that the study is based on precipitation data from the (TRMM), a joint mission between NASA and the , which provided observations of rainfall over the tropics and subtropics from 1997 to 2015.

Advertisement
"India has severe problems getting potable water to all of its residents," said Dan Stout, research assistant in the Department of Civil Engineering at the University of Utah.

During the study, the team of scientists examined the possibilities if Indians collected precipitation in cheap 200-gallon tanks that they could easily engineer to fit in densely populated urban areas.

PTI reported that the team analysed satellite data of precipitation in different areas to evaluate the availability of rainwater for direct harvesting.
Data sets of every three hours from 1997 to 2011 were analysed to determine how much precipitation, on average, was available for collection and supplementation in each of the six test cities: Bangalore, Delhi, Hyderabad, Kolkata, Mumbai and Srinagar.
Advertisement

People estimated that each person would require an average of about 35 gallons of water per day and for an average household of five people, demand would be about 178 gallons daily.