Article 370 and Article 35A which give Kashmir a special status will be annulled, Amit Shah tells Indian Parliament

Advertisement
Sriram Iyer
Aug 5, 2019, 13:19 IST
India's Home Minister Amit Shah has put speculation to rest by declaring in Parliament that Article 35A and Article 370 of the Indian Constitution that give special status given to Kashmir will be abrogated. Source: IANS
Advertisement
The Narendra Modi government is keen to create history by putting an end to provisions in the Indian Constitution that confer a special status to state of Jammu and Kashmir, which has been the centre of a conflict with Pakistan as well as a hotbed for separatists in the region.

The government's overpowering majority in the Indian Parliament as well as the fact that the state is under President's rule for now, help Modi get his way.

India's Home Minister Amit Shah declared in Parliament that Article 35A and Article 370 of the Indian Constitution that give special status given to Kashmir -- and rights to make its own laws-- will be abrogated. "The entire constitution will be applicable to Jammu and Kashmir state,” Shah said. In a subsequent order, India’s president approved the government’s changes.

He also proposed splitting the state into two Union Territories -- Jammu and Kashmir being one and Ladakh being the other-- bringing the entire region under New Delhi's direct rule and administration.


Advertisement
Shah's declaration was faced with an uproar from the opposition leaders in the Rajya Sabha. Congress leader Ghulam Nabi Azad argued that Article 370 has been a crucial factor in keeping Jammu and Kashmir united with India since its independence in 1947.

Shah responded saying that Azad's argument was a lie perpetuated by the Congress for decades and Article 370 only managed to isolate Kashmiris from the rest of India.

India's first Prime Minsiter Jawaharlal Nehru and Kashmiri icon Sheikh Abdullah agreed to a 'special' status for the state of Jammu and Kashmir to protect the land rights of the 'permanent citizens'. Article 35A prohibits 'outsiders' from owning property, getting government jobs and scholarship, and from settling in the state.

The Article, also called the Permanent Residents Law, also prohibits women from inheriting property if they marry someone from outside the state.

Advertisement
Apart from the autonomy, Article 370 -- which makes Artice 35A possible-- allows the state to make its own law and also makes it compulsory for the state assembly to agree to any move proposed by the central government in New Delhi. However, as of now, the state is under President's rule and there is no need for consent from the state assembly.

Those against the 'special' status given to Jammu and Kashmir argue that Article 370 was a 'temporary' provision but the courts, including the Supreme Court, have held that it is a permanent part of the Constitution, in a judgement as recent as 2018. However, Parliamentarians from the Bharatiya Janata Party (BJP) argued in the Parliament the it is indeed a temporary provision, which must be abolished now.

So this move by the Narendra Modi government is expected to land in litigation as well draw some international attention.


It is also claimed by many experts that Article 35A stems from the powers conferred upon the President under Article 370 of the Constitution, and therefore one cannot be annulled without the other. The deletion of Article 370 will automatically render Article 35A null and void.

Two Parliamentarians tore up copies of the Constitution in protest of the move to abrogate Article 370 and 35A. Both of them were forced out of the house by the Speaker of Rajya Sabha, Venkaiah Naidu, the country's Vice President.
Advertisement


SEE ALSO:
All that's happened in Kashmir over the last 72 hours – from movement of troops to suspension of internet to political leaders under house arrest 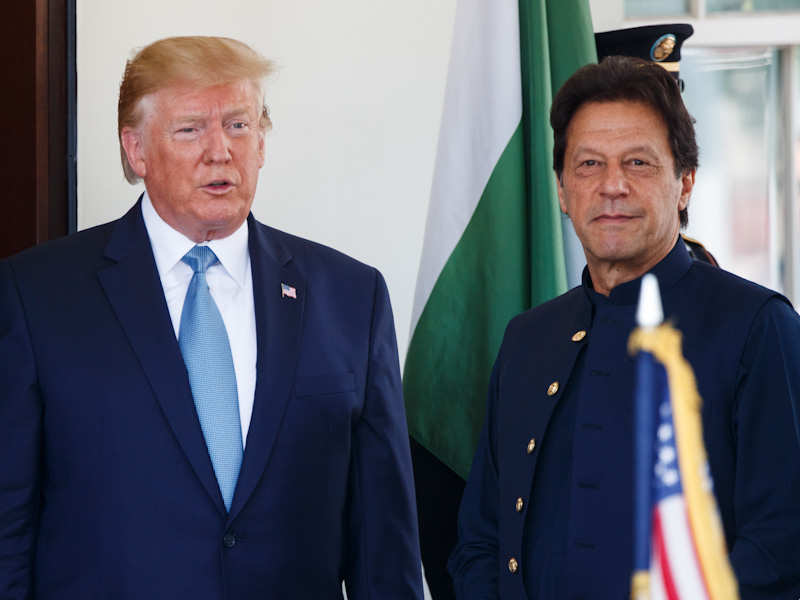