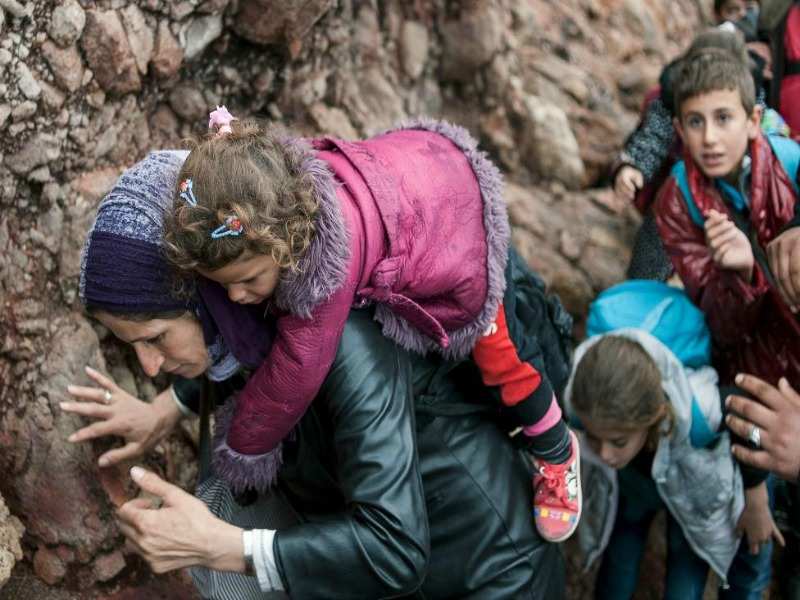 Five years since the beginning of protests in Tunisia and the spread of mass movements that came to be known as the , much has changed. It began as an amalgamation of demands for economic rights and democratic reforms in countries such as Tunisia, Egypt, Iraq, , Libya and many others that were either being ruled by autocratic regimes or were facing the consequences of an imposed democratic regime by the US and allied forces.
Advertisement

To understand the nature of changes that occurred in the Arab world during the last five years, here’s a closer look at some of the political events that took place.

The Tunisian President, Zine El Abidine Ben Ali, fled to Saudi Arabia following the Tunisian revolution protests in 2011. One of the only countries where people gained rights and continued demands for economic reforms, Tunisia remained largely peaceful until the recent terrorist attacks.

Egypt attracted much of the worlds’ attention to which became a centre for the protests to oust President who had been in power for 30 years.

However, Mohamed Morsi of the Muslim Brotherhood who succeeded him was also ousted by the army in 2013. General Abdel Fattah el-Sisi was elected as president in 2014. But the onslaught of violence continues today with the increased conflict between the Muslim Brotherhood, the army and other insurgent groups.

Advertisement
Muammar Gaddafi was overthrown in Libya and killed in October 2011 after the National Transitional Council began taking control of the country. The situation in Libya is also more chaotic now as none of the political groups have control over the government and extremist forces are on the rise in some parts of Libya.

Syria has faced devastation due to armed conflict at alarming rates. A few weeks after protests in Syria, a civil war broke out that has claimed lives of thousands while Syria has become a territory controlled by ISIS and facing military interventions by foreign powers including US, Russia, France and UK.

While many regimes were overthrown and political reforms were discussed, the hope for progress that the Arab Spring had instilled around the world began to fade with increased violence and struggles to assume political power.

Some believe that the Arab youth were misguided, while others hold the West’s interventions responsible for the state of chaos. Conservative forces have targeted Islam for being incompatible with ideas of democracy and continued to back autocratic regimes in the Arab world to ensure security.

Advertisement
While democratic reform could have been initiated peacefully by governments, like in Tunisia, the divide between secular and Islamist groups began to emerge in countries like Egypt, Syria, Yemen and Libya. Democratic movements were being weakened by the political elite and the armed forces who wanted to stay in power, and the lack of a stronger sustained movement for political and economic alternatives led Islamist groups and the West to assume more power and organise themselves further to gain control over the state.

It is a fact that the region has witnessed only further repression and over 3 million people have lost their lives to the violence that has ensued thereafter. ISIL and its growing presence has emerged as a serious threat to international security and has added more fuel to the “war against terror” that obstructs a democratic and peaceful state from existing. The chaos and insecurity people are being faced with in countries like Syria is forcing them to take refuge to stay alive.

The social media networks played a significant role in the spread of protests during the Arab Spring. While they have been seen as platforms that allow independent and democratic voices from the Arab World to speak up, many of the social networking sites have also been used by ISIL and other extremist organisations to spread their ideas. While terror attacks have been also bringing loss of life and destruction to Europe, heads of states are meeting to affirm their resolve to end terrorism and resort to armed and economic strategies to ensure their objectives are fulfilled.

The rising numbers of from countries facing civil unrest and armed conflict have also posed serious questions on the laws and policies towards refugees and growing racism against them. The challenges are indeed global, and have always been, but we need to remind ourselves of what the Arab Spring expressed five years ago, that this was a movement for democratic changes by the people of the countries influenced by the Arab Spring, that began with the self immolation of a young street vendor in Tunisia against police corruption and injustice, and not for a more violent power struggle between the West, the political elite and Islamist forces.

Arab countries need to embrace inclusive economic policies and create a healthier political environment to bring the kind of development that the Arab youth have been demanding. Finding an end to the violence that has engulfed the region today seems difficult and cannot really happen without ensuring stronger rights to the people.