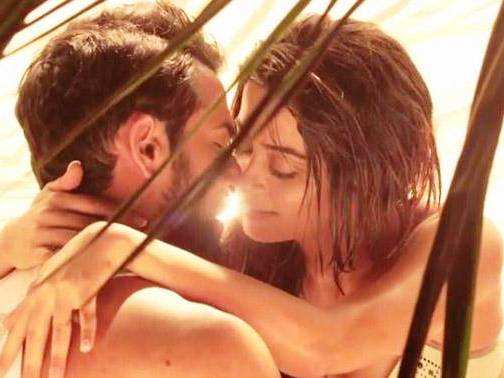 Advertisement
gets a mixed bag this week, but none too palatable and the majority flopped at the . A total of four movies were released on July 18 – , , and finally, tribute film , released on his 2nd death anniversary. But those who expected to find a superb in ’s 2 could be disappointed – neither the sizzle, nor the thrill matched the earlier Hate Story (a 2012 film directed by and starring , Gulshan Devaiah and ). In spite of some spirited acting by and , the current movie turned out to be a mediocre with lots of skin show, but still managed to do amazingly well at the . Produced by and , Hate Story 2 netted Rs 5.46 crore on the opening Friday (trade figure stood at Rs 4.61 crore) and went on to collect Rs 15.85 crore nett in the first three days (trade figure was Rs 14.30 crore). But there was the usual Monday drop and the movie collected around Rs 2.68 crore on the fourth day (trade figure was Rs 2.11 crore), thus netting a total of Rs 18.53 crore after Day 4.

Hate Story 2 hit 600 screens across the country but thanks to the fantastic business it is doing, the distributors now want it to be released in 1,200 screens pan-India, as per media reports. The opening weekend collections of Hate Story 2 were bigger than some A-list movies, including , Highway and Dedh Ishqiya, and the 15th highest in 2014. It had a budget of Rs 14 crore (cost and P&A), which means the flick is making profits. Interestingly, the official trailer of Hate Story 2 crossed over 4 million views on within four days of its launch, but if you ask us, it’s a total put-off in many ways in spite of earning more than the other three releases.

In stark contrast, Vir Das-Vega Tamotia-Anindita Nayar-starrer Ki List turns out to be a refreshing with loads of laughter and some pertinent points about relationships. But ’s directorial endeavour failed to win hearts, netting a little over Rs 3.1 crore at home after the first Monday. Pizza 3D, a remake of the 2012 Tamil thriller, came loaded with terror bytes but earned around Rs 2.87 crore nett in the first three days. Incidentally, the Tamil version of this movie was a sleeper hit. 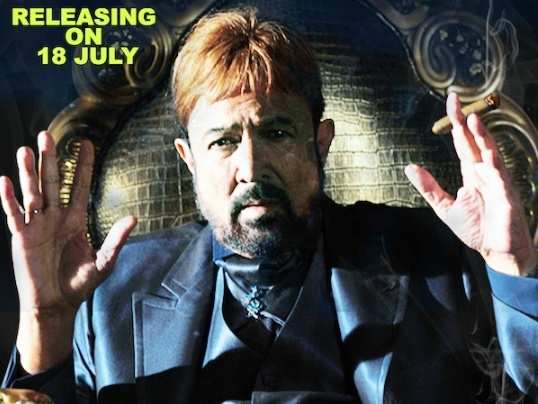 However, the worst is Ashok Tyagi-directed Riyasat, yet another version of Mario Puzo’s Godfather and Rajesh Khanna’s () last outing. First day collections stood at a paltry Rs 36 lakh and the rest of the numbers are yet to come in. But industry insiders expect it to be a box office bomb and Khanna’s listless presence is not likely to help it. Although Aryan Vaid (Shakti), the elder son and heir, and (his younger son ) performed well, India’s first-ever superstar was completely off-colour and looked totally under the weather – hardly a fitting tribute to an of his stature.
Advertisement

Critically speaking, Amit Sahni Ki List still tops the list in spite of the box office debacle and the shoddy treatment of an intriguing script. Here we meet Amit Sahni (), an trying to find the perfect relationship and not get hurt in the process. His serio-comic vulnerability reminds one of the young gang from Dil Chahta Hai and the carefully made check list of partner’s qualities once again makes us realise life does not follow a perfect script in spite of all our efforts. But the movie loses pace in-between, loses coherence and a drab ending ultimately mars the freshness.

Directed by debutant , Pizza 3D captures the paranormal experiences of Kunal (), a married to the Nikita (). What follows is a terror fest, with loads of twists and turns, leading to a climax that is spooky enough to please horror fans. However, the 3D effects did not add much to the terror elements.

Overall, an average week for Bollywood, but you are bound to experience some dhamaka when Salman Khan-Jacqueline Fernandez-starrer is released on July 25.