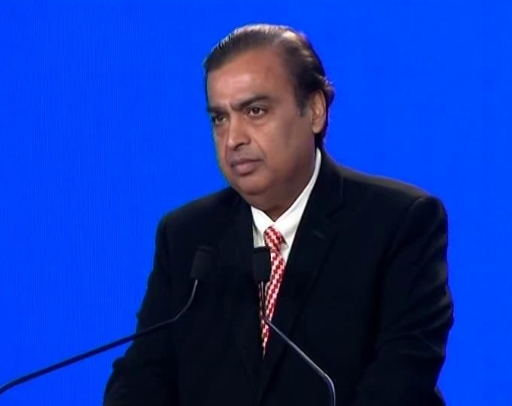 While addressing the employees and stakeholders, Ambani said this new offer can be availed by people who are already using the welcome offer.

From December 04, 2016, every new Jio user will get Jio&rsquo;s Data, Voice, Video and the full bouquet of Jio applications absolutely free till March 31, 2017.

Speaking at the event, Ambani shared details on growth of , saying it is the fastest-growing technology company, not only in India, but in the world.

Advertisement
&ldquo;80% of Jio users consume less than 1 GB of data daily. 1 GB per day is 30 times the average usage on other networks,&rdquo; said Ambani.

&ldquo;In 3 short months, you have proved me right,&rdquo; said Ambani, who had claimed Jio will take India by the storm while launching it on Sept 1.
Ambani said in first three months, Jio grew faster than Facebook, WhatsApp or Skype.

Ambani disrupted the telecom segment and triggered huge competition with his Reliance Jio, forcing top incumbent operators to slash down their rates and offer a host of services.

As per an IDC reports, India will lead the 4G revolution due to Reliance Jio, which crossed the 50 million subscriber mark in less than three months.
NewsletterSIMPLY PUT - where we join the dots to inform and inspire you. Sign up for a weekly brief collating many news items into one untangled thought delivered straight to your mailbox.
CAPTCHA: