Advertisement
Rounak Jain
Jan 27, 2021, 13:09 IST
Electronics manufacturing remains a key piece of the puzzle in the Indian government's Atmanirbhar Bharat initiative.Unsplash
Advertisement
In line with its Atmanirbhar Bharat (self-reliant India) campaign, the Indian government has put manufacturing at the heart of its reform initiatives. It is expected to put manufacturing at the forefront in Budget 2021 as well. While the intent is there, industry experts believe more needs to be done, and the government needs to get the execution right.
Production linked incentive (PLI) schemes remain vital to boost manufacturing. A report dated December 11 states that PLI schemes could contribute up to 1.7% to the gross domestic product (GDP) by FY27.

What is a production linked incentive?

As the name signifies, incentives under PLI schemes are offered based on the production, not investment. This incentivizes manufacturing units to produce more to be eligible for higher incentives.

“There’s no incentive for setting up a (manufacturing) plant, but if your plant starts production, you get incentives. Faster you produce, you get higher incentive,” explained , managing director of Kotak Mahindra AMC explained in an interview with Business Insider India.

Of the $50 billion import bill, China and Hong Kong accounted for nearly $28 billion, or around 57% of India’s total electronic imports. This shows just how dependent India is on its neighbour and more recently, its rival.


Identifying the risk of over-dependence on one country, and to encourage local manufacturing, the Indian government announced a ₹50,000 crore PLI scheme over five years. However, it may not be enough, say experts.

Advertisement
“A five-year incentive scheme is not enough and the Government should commit 10 years and accordingly, the incentive scheme should be expanded,” Shashi Mathews, partner at Induslaw, told Business Insider.


Here’s what India needs to do to boost electronics manufacturing

In an interview with Business Insider, Anand Ramanathan, a partner at Deloitte India, explained that the Indian government needs to consider the following factors:

Supply chain clusters help optimize end-to-end operations as various components are close to each other. This will bring down costs, improve operational efficiencies, and help establish ancillary businesses, thereby creating an entire ecosystem.

India’s chief executive officer (CEO) Madhav Sheth explained that these capabilities cannot be built out overnight, especially when it comes to critical smartphone components like display, chipset and more.
Advertisement

According to the Credit Suisse report, two clusters are emerging as mobile manufacturing hubs - one near Chennai (Foxconn and Wistron), and the other near Delhi (Samsung).

One of the major concerns for industries remains labour and tax reforms. While the labour law remains complex with over 150 legislations, India’s tax laws need to be reformed to further bring down the burden on manufacturing activities.

“The government should also make export income for smaller companies tax-free for the period they are in the scheme,” Mathews added, explaining the need to encourage exports.

3. Focused policies instead of spreading itself too thin

Advertisement
While the was initially aimed at attracting the top five mobile manufacturers, the Indian government is reportedly looking to expand it to include wearables, artificial intelligence and the internet of things devices.

This could prove to be counter-productive.

Ramanathan explained that instead of spreading itself too thin, the government should target specific sectors to make its policies more fruitful.

He also pointed out that the government should encourage assembling electronic items initially and then gradually move on to promoting local production of critical components, instead of going all-in from the beginning.

While this might increase manufacturing costs as companies will need to devise ways to reduce industrial waste, Ramanathan explained that industries and the country would come out ahead in the long term. 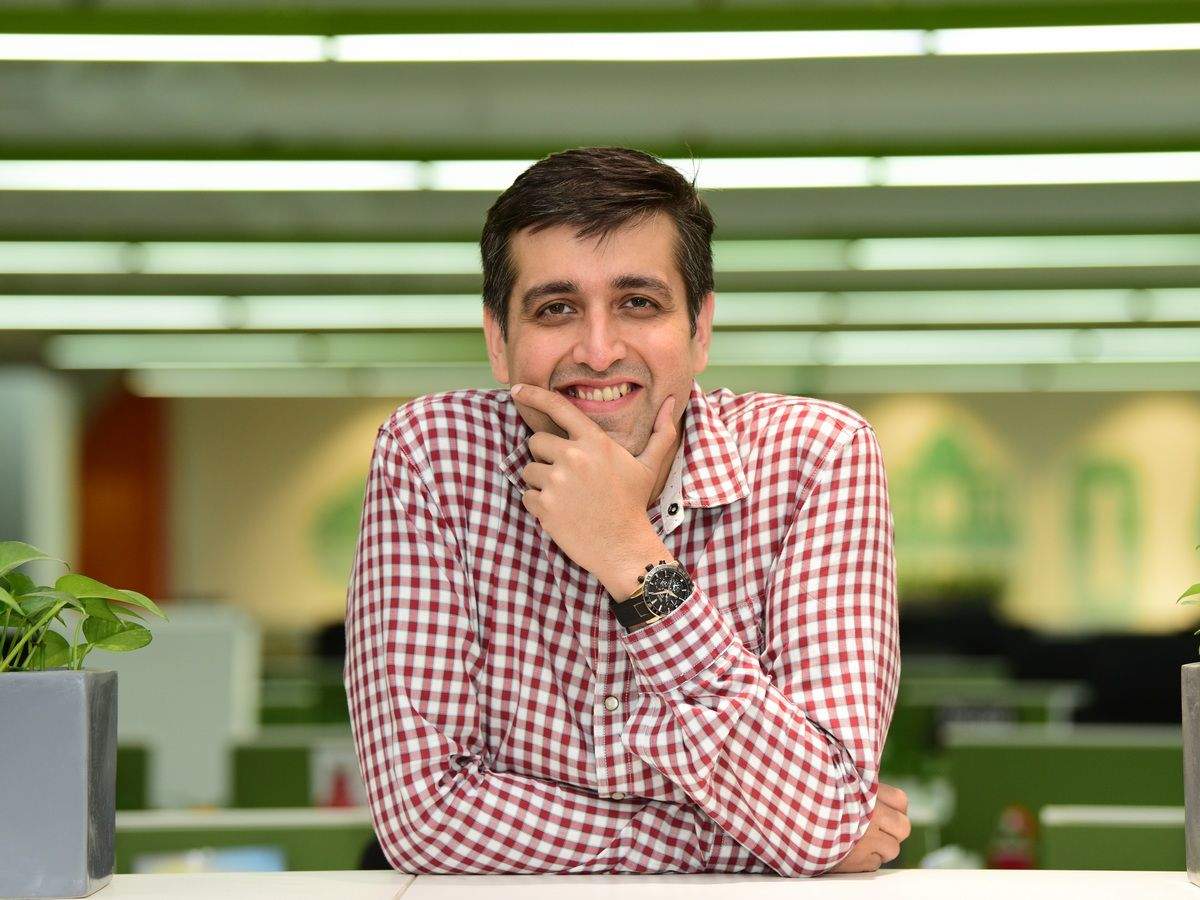