Advertisement
Rounak Jain
Jun 5, 2020, 09:34 IST
Nokia's factory in Sriperumbudur.BCCL
Advertisement
The Indian government has unveiled a ₹50,000 crore scheme to bring electronics manufacturing to the country. This move is aimed at making India a global manufacturing hub for electronics and encouraging investments.
As part of this scheme, ₹40,000 crore has been earmarked as production linked incentives (PLI) for mobile manufacturing activities.

“The schemes would also provide a fillip to sagging investment sentiment in the wake of the ongoing COVID-19 pandemic. The timing of these guidelines is significant as it can act as a catalyst in Government’s efforts to promote India as an alternative to China in becoming a global manufacturing hub for electronics manufacturing.” said a report by Nangia Andersen.

What are these production linked incentives?

Production linked incentives (PLI) are awarded to companies which make an application to the government to take part in the scheme.

Based on the scheme details, these PLIs go up to 6% and companies will have to reach the minimum threshold limits in terms of investment and sales. These PLIs will be offered for five years after the year in which the application has been made.
Advertisement
The thresholds to avail these incentives are low, too, suggesting that the government is serious about attracting as much investment as possible.

This should encourage companies to increase production as much as possible in the first two years, or at least in the first four years, as the incentive rates are comparatively higher.
Advertisement
“These schemes shall also provide immense support to the Prime Minister’s appeal to structure economic revival in India by making the economy self reliant, i.e., Atmanirbhar.” added the report.

In an announcement on June 1, India’s IT and Telecom minister Ravi Shankar Prasad said that the government will initially try to attract the top five mobile manufacturing companies.

While making the announcement, Prasad said that the government expects to bring in investments worth ₹20 lakh crore and provide employment to 25 lakh people over the course of next five years.

“The newly introduced schemes by the Ministry of Electronics and IT (MietY) are a welcome move and will give India an opportunity to boost local handset production leading to an increase in export-led manufacturing moving forward,” Xiaomi India’s Chief Operating Officer, Muralikrishnan B was quoted by ET.
Advertisement
“The mobile manufacturing industry is very positive about the move and this scheme will help meet the targets under National Policy on Electronics 2019,” said Nitin Kunkolienker, President, Manufacturers Association for Information Technology.

“We believe many Indian champions will be born out of this push by the government not only for catering to domestic demand but also supplying to global markets,” said Sunil Vachani, Managing Director, Dixon Technologies, which makes TVs for Xiaomi and phones for Samsung. 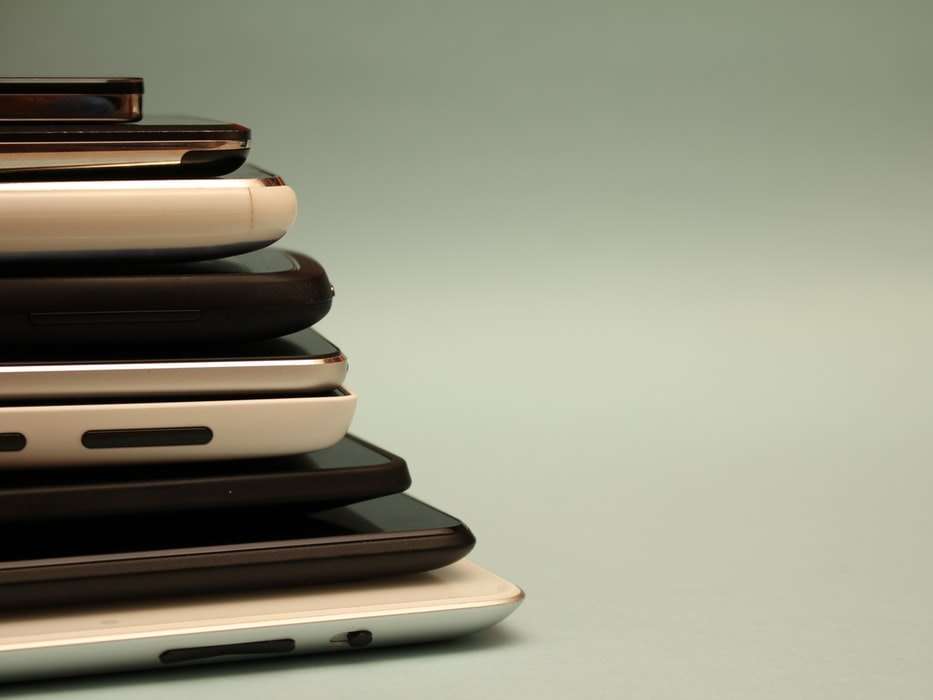