Ola, Okinawa and Hero Electric sales crater in May after a spate of fire and other incidents


According to Phokela, it’s a case of “design for safety” issue – it’s about whether those electric scooters and battery modules are designed keeping the Indian conditions in mind – road, thermal and grid-wise, instead of just importing cells likely designed for better road conditions.
Advertisement

Phokela assured that their own reliability banks on stringent safety and design checks.

The Ather 450, originally launched in 2018, changed how people viewed electric scooters with its power and performance. For many, this was the first time they could think of an electric scooter as their daily ride.

The 450X is still a powerful ride for most people, but the growing competition post the entry of the Ola S1 Pro and new TVS iQube ST with a range of 145 KM has likely pushed Ather to update its scooter.

But what does the new Gen 3 bring to the table?


“The larger philosophy is that we keep updating the vehicle based either on consumer feedback or just our own development. The Gen 3 is a continuation of that philosophy,” explained, underlining that the Ather scooters also receive over-the-air updates to improve the overall product.

Apart from this, the new Gen 3 comes with a faster dashboard thanks to a RAM upgrade, the UI has also seen performance improvements, so things like maps and documents load faster.

Range anxiety is an issue that EV makers and users alike have had to deal with. Unlike ICE vehicles which can be topped up with fuel instantly, EVs take time to charge, and the charging infrastructure is still a work in progress.

For now, offering buyers as much range as possible is the closest EV makers can get to addressing range anxiety. According to Phokela, the 100 KM number is “psychologically important”. It’s also a 24% improvement over the second-gen model.


On the growing competition from the likes of Ola, TVS, and others

Advertisement
He believes that it’s quite premature to worry about competition.

“It’s best to keep the competition in the peripheral vision and the customer in the primary one,” said Phokela, stating that Ather’s philosophy in this regard is “not going to change”. Instead, the new entrants have had a positive impact on Ather’s sales, according to him.

More affordable Ather scooters are coming, but customers are willing to pay a premium for quality

Phokela says that Ather buyers are willing to pay a premium for better quality and features – he revealed that 85% of the buyers go for the top-end 450X instead of the cheaper 450 Plus.

Advertisement
However, he added that more affordable Ather scooters would be launched later as the company looks to expand its portfolio and presence.

IT biggies spent 62% of revenues on wages in FY22, salary bill at ₹3 lakh crore

Rupee at 80: Here’s how a falling Rupee could impact India's current account deficit 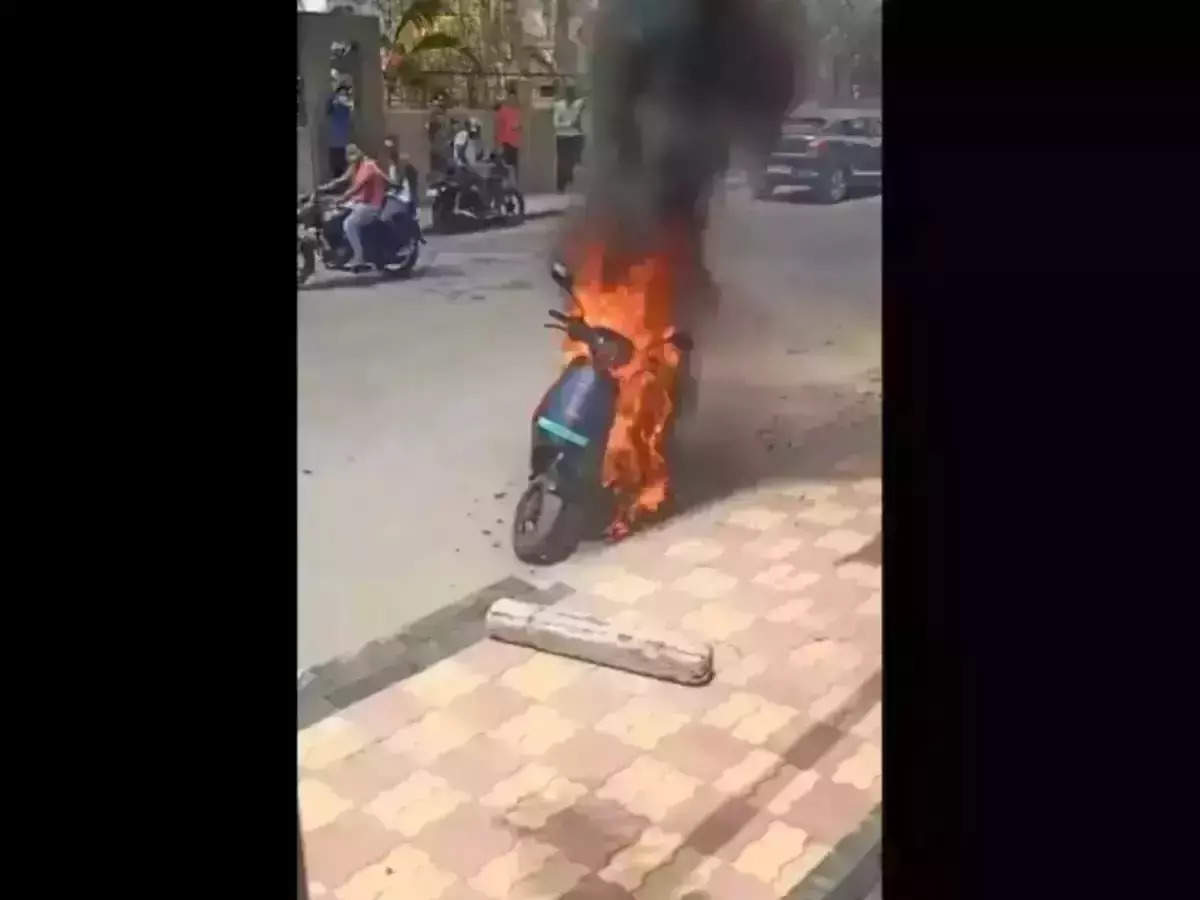 Ola, Okinawa and Hero Electric sales crater in May after a spate of fire and other incidents 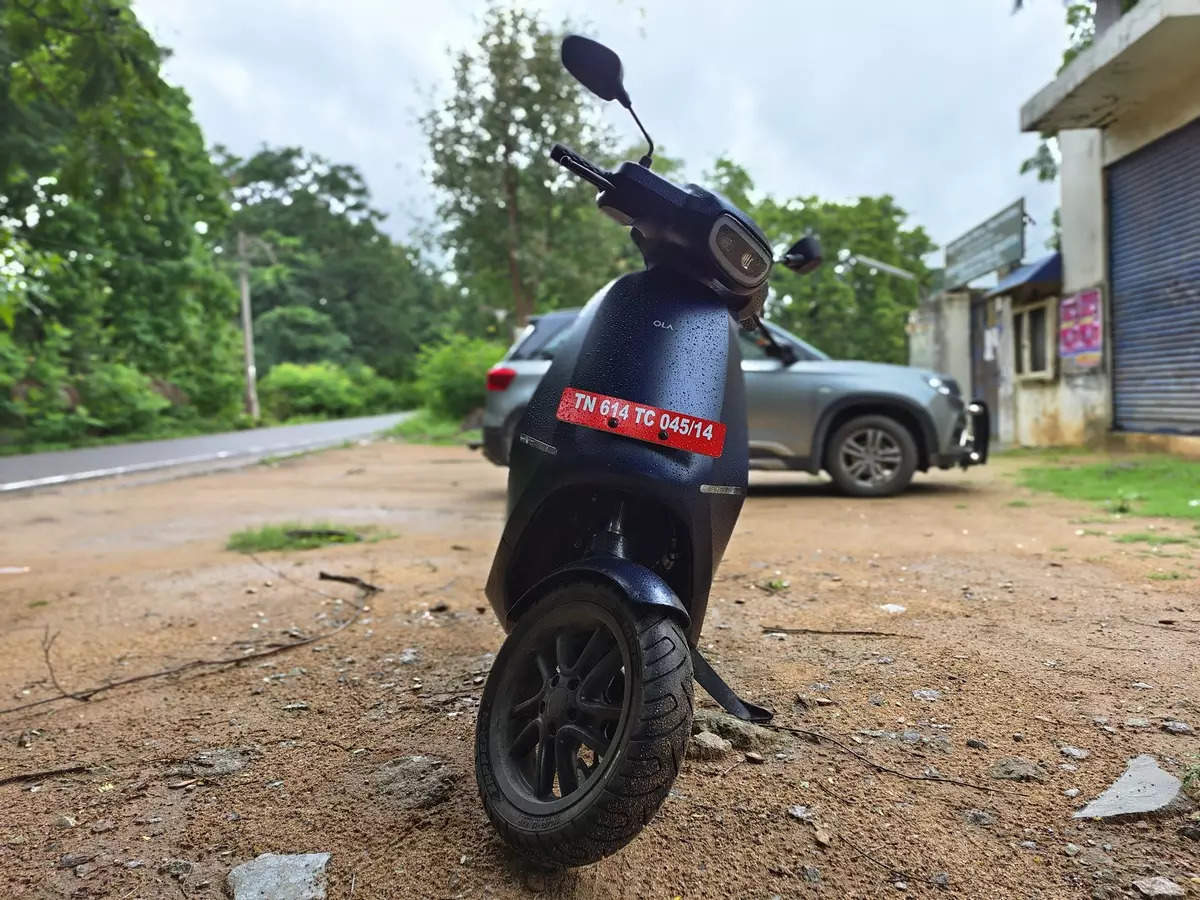 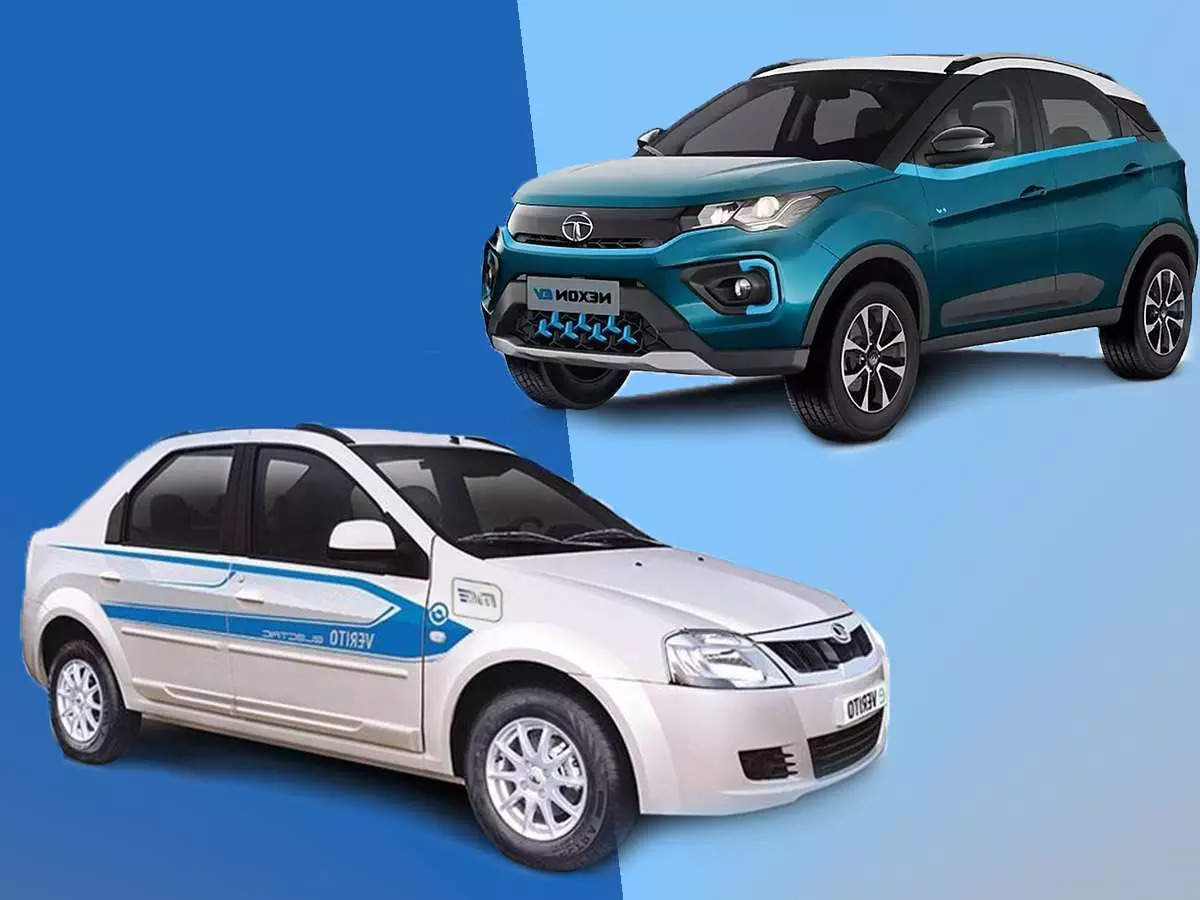