Advertisement
Rounak Jain
Apr 29, 2022, 15:38 IST
Left: Ola S1 Pro on fire | Right: A truck carrying 40 electric scooters on fireTwitter - Saharsh Damani / IANS
Advertisement
Nitin Gadkari’s road transport ministry is coming down heavily on erring electric vehicle makers after an unending spate of electric scooters catching fire.
After warning that he would penalise EV companies for fire accidents involving their electric scooters leading to a recall of nearly 7,000 scooters, his ministry has reportedly dissuaded EV companies from launching and bikes this year until the cause of fires is established and resolved.

“EV makers have also been verbally dissuaded from launching new vehicles until clarity about the cause of fires and steps required to stop them have been firmed up,” said an unnamed source, according to a report by the Economic Times.

However, the ministry has clarified that it has issued no such instructions to electric two-wheeler makers.

Earlier, Gadkari had come down heavily on EV companies after several incidents of electric scooters catching fire had emerged. In some cases, owners of the electric scooters lost their lives, too, with the latest incident involving the death of a man, and serious fire injuries to his wife and two daughters.
Advertisement
Also Read

The Ministry of Road Transport and Highways comes under the purview of Nitin Gadkari. Gadkari had announced that an expert committee has been constituted to investigate these incidents and to recommend remedial measures.

The minister had also added that companies found negligent would be penalized and a recall of all defective vehicles would be ordered.

Following this, Okinawa recalled 3,215 scooters, Pure EV recalled 2,000 and recalled 1,441 units. Unsurprisingly, the Ola S1 Pro was the most high-profile recall, with several cases of malfunctioning and some cases of fire accidents reported so far.
Surprisingly, the report adds that companies whose electric two-wheelers have so far not been involved in these fire accidents have also been asked to take “corrective actions” on their sold vehicles. It is not clear if this means that some issues have been observed in their scooters, or if it is just a proactive measure.
Advertisement
According to one of our sources, popular electric scooter maker is not going to launch any new model this year, contrary to earlier reports. While Business Insider India is unable to authenticate it at this point in time, we have reached out to Ather for a clarification in this regard.

Note: The story has been updated on April 29 with the ministry's clarification on the media reports.

With an eye on IPL, Mukesh Ambani boosts his war chest with a ₹13,500 crore investment from Murdoch 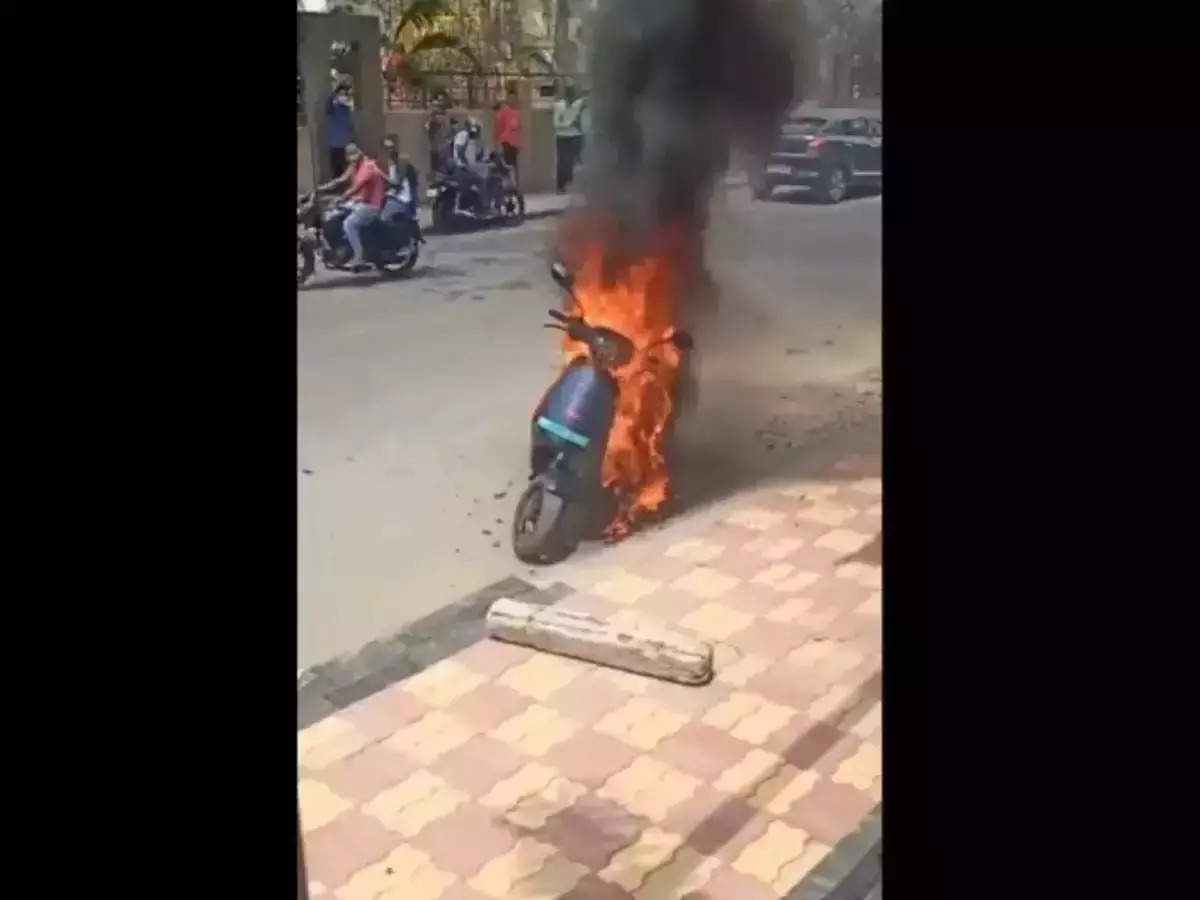 Nitin Gadkari’s road transport ministry has reportedly asked EV makers to not launch any new electric scooter this year. The informal directive comes after several incidents of electric scooters catching fire. Earlier, Gadkari had also warned EV makers to recall batches of faulty electric scooters and threatened to penalise them for failing to do so. So far, nearly 7,000 electric scooters have been recalled, with nearly half of them coming from Okinawa alone.
NewsletterSIMPLY PUT - where we join the dots to inform and inspire you. Sign up for a weekly brief collating many news items into one untangled thought delivered straight to your mailbox.
CAPTCHA: