Earlier during the budget announcement, Finance Minister Nirmala Sitharaman had revealed that the government is working on a battery swapping policy to reduce the cost of buying electric vehicles. This would also make it easy for buyers to quickly get a boost instead of waiting for their EVs to charge up.


What is battery swapping?

Battery swapping, as the name implies, allows EV owners to quickly remove their discharged battery and place a charged one.
Advertisement

This is similar to the older days of swapping batteries in phones – you could carry around a charged battery separately and subsequently, when the one in your phone runs out of juice, you could replace it with the charged one.

In another setback for electric vehicles, a container truck carrying 40 scooters catches fire


As far as EVs are concerned, battery swapping has been one of the business models of a few companies out there. It is usually used for two and three wheelers, since their batteries are smaller and easier to replace.

What is the battery-as-a-service business model?

The battery-as-a-service business model is one in which companies set up dedicated battery swapping stations. These stations maintain stocks of replaceable batteries which are charged and kept in the stations.


Customers who have compatible EVs can then come in and swap out their discharged batteries and have it replaced with the charged ones at these stations, for a subscription or a pay-as-you-go model.

Battery swapping allows EV owners to quickly get a boost without worrying about having a charger installed, or wait for the vehicle to charge up.

What are the key proposals in Niti Aayog’s draft battery swapping policy?

Some of the key proposals of Niti Aayog’s draft battery swapping policy:

Indian travellers in UAE can now use UPI for payments
Advertisement
{{}} 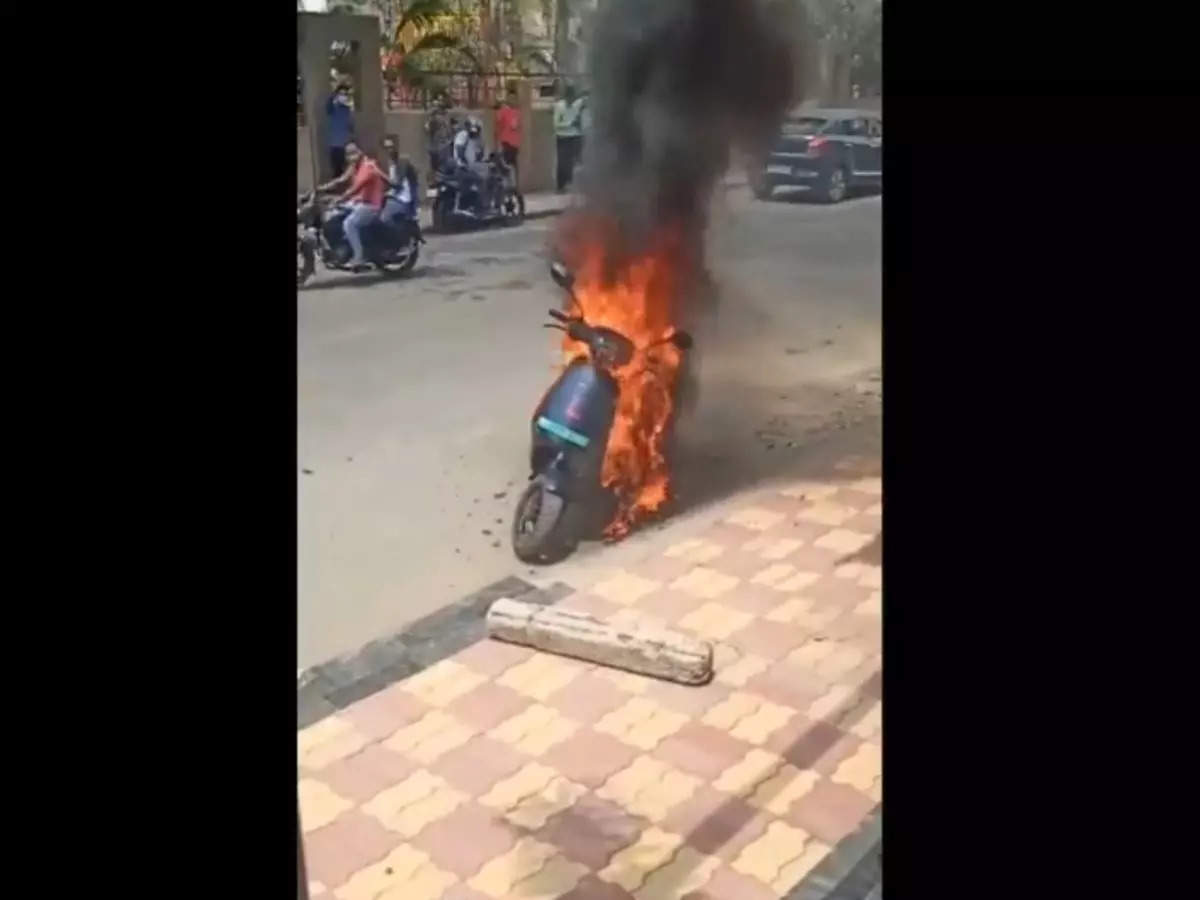 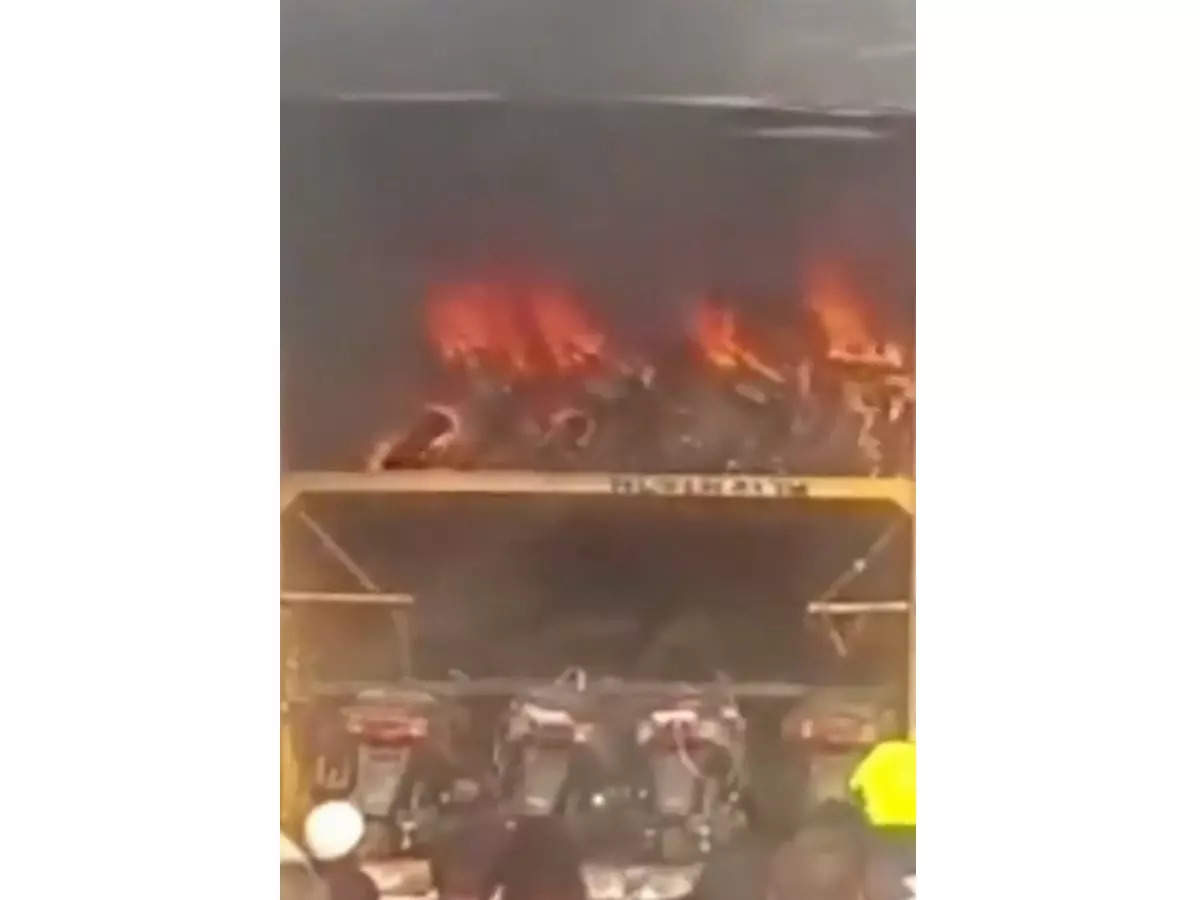 In another setback for electric vehicles, a container truck carrying 40 scooters catches fire 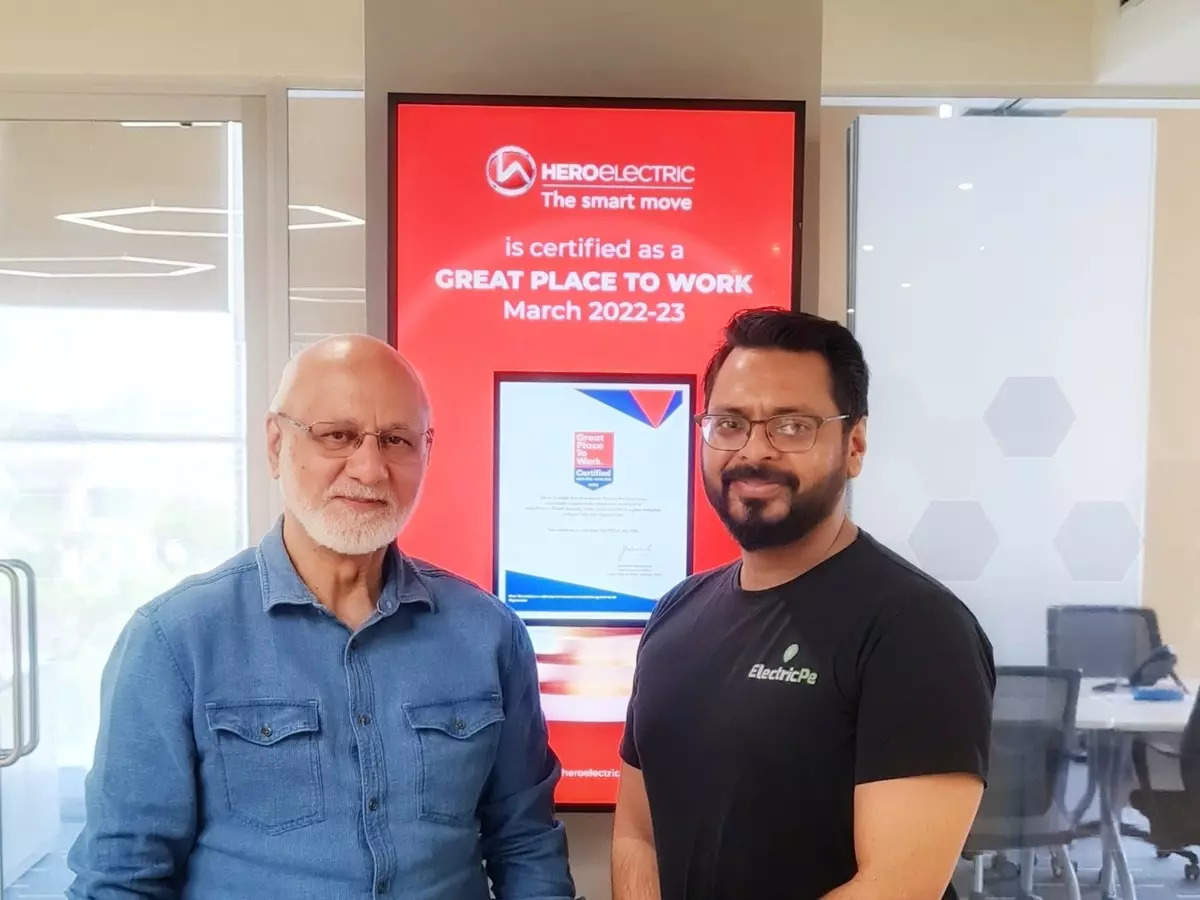