Now, one in four air travellers in India walk through Adani’s airports to catch a flight

Advertisement
Rounak Jain
Jul 14, 2021, 09:48 IST
The Adani Group has completed its takeover of the Mumbai International AirportBCCL
Advertisement
The Gautam Adani-led Adani Group has completed the takeover of the Mumbai International Airport from the GVK group, taking it to the top of the heap in terms of airport infrastructure companies in India.
“With India becoming to be the [sic] world's third largest aviation market by 2024, the addition of the Mumbai International Airport to the Adani Group’s existing portfolio of six airports provides a transformational aviation platform allowing the Adani Group to interlink its B2B [business-to-business] and B2C [business-to-consumer] business as well as create several strategic adjacencies for the Group’s other B2B businesses,” the company said in a statement on Tuesday.

Shares of Adani Enterprises were up by nearly 1% in early trade.


Adani Airport Holdings currently owns a 74% stake in Mumbai International Airport. As a result of this take over, the group’s airports now account for a fourth of the total footfalls at airports across India, and a third of the total air cargo handled.

We are delighted to take over management of the world class Mumbai International Airport. We promise to make Mumbai… https://t.co/OUgcJGmNhq

The Mumbai International Airport will be operated by Adani Airport Holdings, a wholly-owned subsidiary of Adani Enterprises. With this take over, the company now has six airports in its bag – three airports in Ahmedabad, Lucknow and Mangaluru are being operated by the company already, while the takeover of three other airports in Guwahati, Thiruvananthapuram and Jaipur is yet to complete.

Additionally, the Adani Group will also set up another airport in Navi Mumbai – the company says it will achieve financial closure in the next 90 days. It plans to operationalise the Navi Mumbai airport by 2024.

It won bids to operate these airports for a period of 50 years after participating in a tendering process conducted by the Airports Authority of India.

“Our airport expansion strategy is intended to help converge our nation's tier 1 cities with the tier 2 and tier 3 cities in a hub and spoke model,” said Gautam Adani, chairman of the Adani Group.


Adani Airports Holdings’ IPO plans could benefit from this

The Adani Group is reportedly planning to launch initial public offers (IPO) of its airport and food businesses. Completing the take over of the Mumbai International Airport could give its plans a major boost.

According to a report, the airports business will be hived off into a separate entity before the listing process is undertaken. Prior to this, the company could launch a fundraise of $500 million (approx. ₹3,700 crore) on a private placement basis.

Taking over the operations of one of the busiest airports in Asia could be the positive factor the Adani Group needs.

Gautam Adani and family slip out of world’s top 20 billionaires, as per Forbes 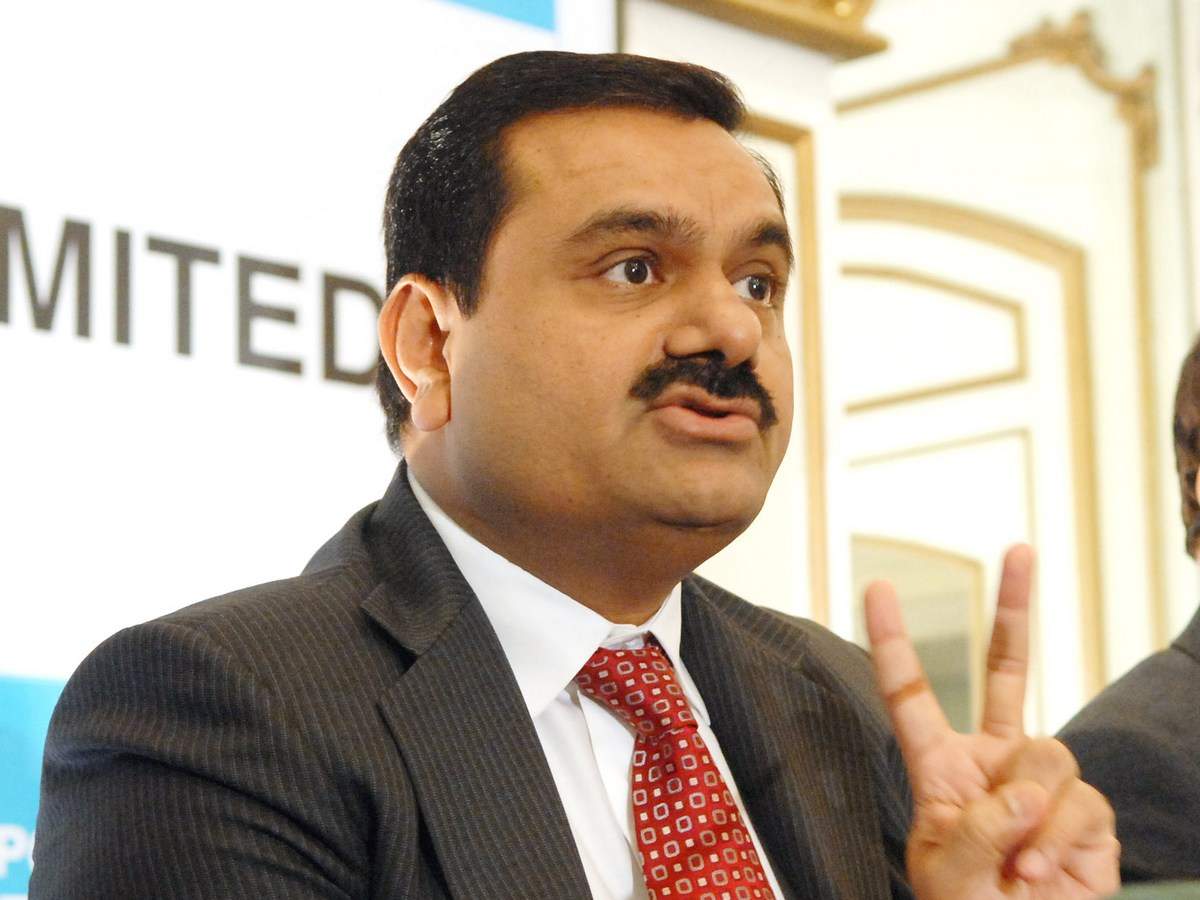