Advertisement
Rounak Jain
Jun 4, 2020, 17:01 IST
Bharti Airtel chairman Sunil Mittal BCCL
Advertisement
India seems to be the latest battleground for global internet giants like Amazon, Google, and Facebook and the beneficiaries’ list just included Sunil Mittal-owned Airtel, after Mukesh Ambani’s Reliance Jio and Kumar Mangalam Birla’s Vodafone Idea.
Amazon is looking to acquire a $2 billion stake in Airtel, one of the leading telecom players in India. At $2 billion, the e-commerce giant would get a stake of roughly 5% in the telco, which has more than 300 million subscribers.

According to a report by Reuters, the talks between Amazon and Airtel are still in early stages, and the details of the deal could change at any point. It is also possible that a deal might not be reached, but it seems unlikely for Amazon to drop out now that its peers have either reached a deal or are in talks with Jio.

The talks about Amazon’s $2 billion investment in Airtel come at a time when RIL’s Mukesh Ambani has already raised $10 billion by selling nearly 16% stake in Jio to various firms, including Facebook and KKR.

Another US tech giant, Google, is also reportedly in talks to pick up a 5% stake in troubled telco Vodafone Idea. Its shares have since rallied by more than 50% since the news broke.
Advertisement

Sources: BSE, Moneycontrol
Note: 1. Reliance Jio’s market value is based on its latest fundraising. Its networth was arrived at as a proportion of its market value with respect to its parent company, Reliance Industries.
2. Vodafone Idea’s networth figures are from March 2019, as figures for 2020 are not available yet.

For Amazon, too, India is an important market – it has so far committed $6.5 billion to expand its e-commerce business in the country. The importance of the Indian market to it was established recently when it reported that the Coronavirus lockdown in India has hit its business the hardest.

Airtel shares rallied 5% in the last 10 minutes of trading. It opened on June 4 morning at ₹553.55 and closed the day at ₹573.15, up by nearly 4%. The Reuters report was out minutes before the markets closed for the day.
Advertisement
Airtel, too, has raised $3 billion in January this year

Not to be left behind, Airtel too has raised $3 billion in January this year. The fundraising was done by way of qualified institutional placement (QIP) worth $2 billion and through issue of foreign currency convertible bonds (FCCB) worth $1 billion.

Analysts suggest that Airtel has been one of the more resilient stocks in the market even as the economic downturn and Coronavirus crisis have wiped lakhs of crores of investor wealth.

Jio’s fundraising efforts to benefit Airtel too, and the Amazon deal could be just the first

Mukesh Ambani’s fundraising efforts are likely to benefit Airtel as well. Analysts believe that there are positives for Airtel. Now, reports of the Amazon deal suggest that their words could ring true soon.

Airtel shares jump by 10% despite an unexpected quarterly loss 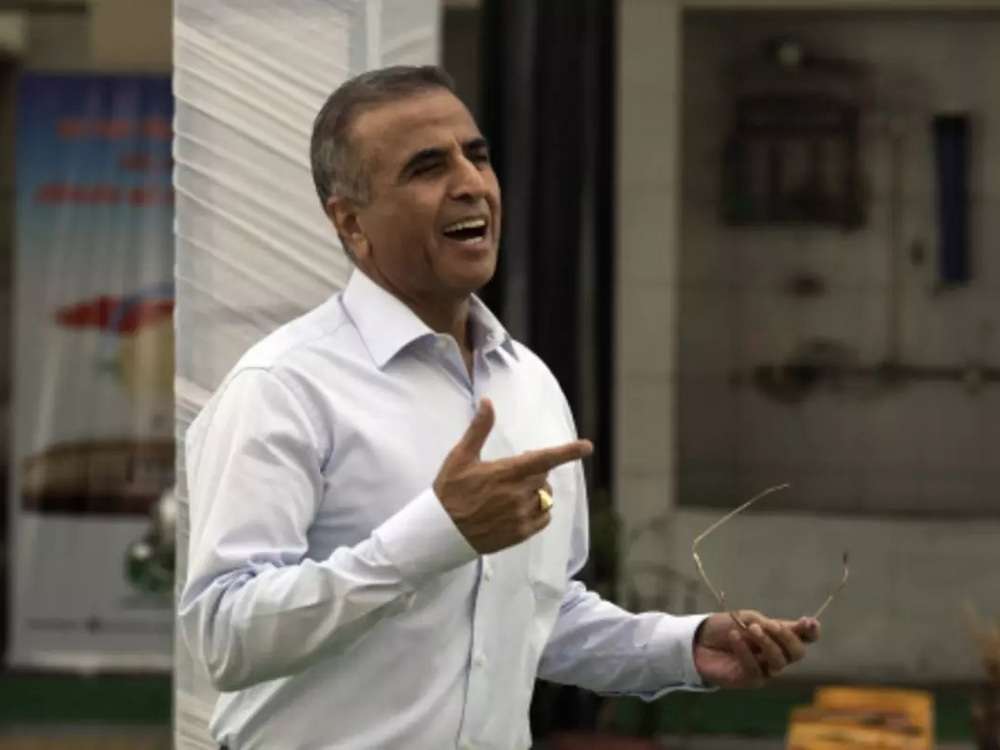