Advertisement
Rounak Jain
May 29, 2020, 16:11 IST
Kumar Mangalam Birla, Chairman, Aditya Birla Group and Idea Cellular Limited, and Mr. Vittorio Colao, CEO, Vodafone Group Plc at the Idea Vodafone merger PC in Mumbai on MondayBCCL
Advertisement
Shares of Vodafone Idea have surged by more than 30% on May 29 after reports suggested Google is exploring a stake purchase in struggling telecom operator. The move comes after Facebook picked up a 9.99% stake in Reliance Jio, India’s leading telecom operator.
According to a report by Financial Times, Google could pick up a 5% stake in Vodafone Idea. The report also adds that the talks are still in a “very early stage”, so the details of the deal could change.

The report further adds that Google is also in talks to acquire a stake in Reliance Jio, and that the talks are still ongoing. However, since Facebook has already joined Jio, it might make sense for Google to pick up a stake in Vodafone Idea, which is the second largest telco in the country by number of subscribers.

Advertisement
A deal with Vodafone Idea could also come at a comparatively discounted price. Even though its share price has increased by 84% since March, it is relatively cheaper when compared to rival telecom operators like Airtel.

Since the entry of Jio, Vodafone Idea has posted cumulative losses of ₹77,000 crore, with ₹50,922 crore coming in September 2019 alone.

It was hit by a demand of ₹53,000 crore by the Supreme Court for recovery of adjusted gross revenue dues.

The Indian telecom sector presents a good investment opportunity for big tech companies to expand their presence in the country. Although Vodafone Idea’s status is critical right now, the recent price hikes by all the three major telecom companies gives it a chance to survive in the market.

Further, the Jio-Facebook deal has opened up the Indian telecom sector for investments. Since the deal with Zuckerberg’s company, Jio has found buyers in KKR, General Atlantic, Silver Lake and Vista Equity Partners.

Airtel, the third-biggest telco, is also looking to raise $1 billion by selling a 2.75% stake to Fidelity, Segantii Capital, Norges Bank and others.

Amidst all this, Vodafone and Idea, which were two separate operators, decided to merge in 2018 to take on Reliance Jio. However, since then, the merged entity Vodafone Idea has been losing millions of customers due to multiple issues, including business uncertainty and a fall in its quality of service.

Jio was the major beneficiary of this, going on to become the largest telecom operator in India both by revenue and number of subscribers. 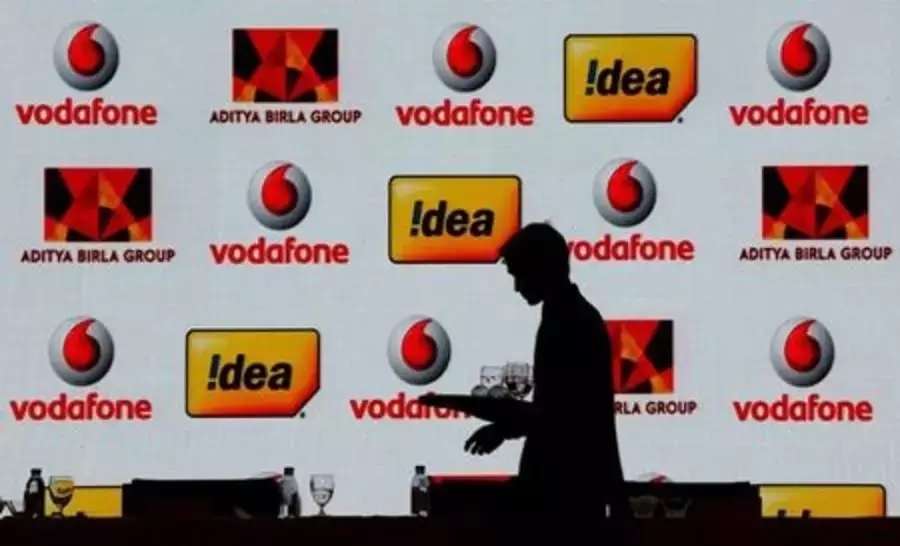 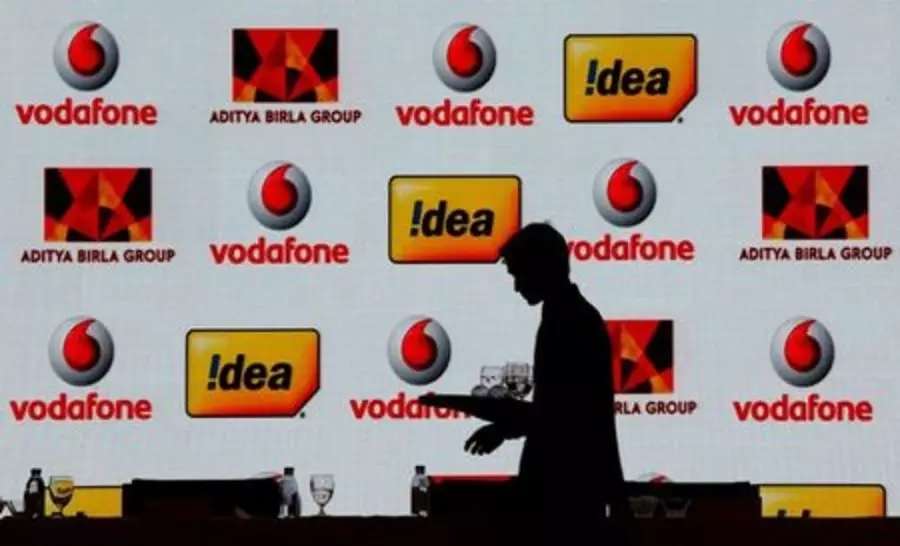