Advertisement
Prabhjote Gill
Jul 7, 2020, 13:42 IST
Battle of the brands: HUL vs Emami explainedHUL/Wikipedia/BI India
Advertisement
Hindustan Unilever Limited (HUL) and Emami have a history of trademark conflicts. In some cases, Emami has even come out on top. However, this time around, simply being the ‘ handsome waala cream’ may not be enough for the company to sue HUL for trademark infringement.
Aditi Verma Thakur for IndusLaw told Business Insider for Emami to show a meritorious ground, it will have to file a suit for trademark violations to prove that it is interested in having an injunction order against HUL. HUL, on the other hand, will have to prove that the legal proceedings that Emami has threatened to initiate have no merits.

There are two major points of contention between Emami and HUL. First, is the question of which has ownership of the trademark ‘Glow and Handsome’. Second, is whether HUL’s use of ‘Glow and Handsome’ constitutes unfair business practices.

The question of ‘who done it first’

According to Emami, it had already changed its men’s fairness cream’s name to ‘Emami Glow and Handsome’ before HUL made its announcement. However, they don’t seem to have launched it fully on a commercial scale yet, since their website still shows ‘.’


Advertisement
HUL, on the other hand, started rebranding ‘’ to ‘Glow and Handsome’ at the beginning of July. The Bombay High Court observed that "prima facie" — on the face of it — it does appear that HUL was the prior adopter of the mark as it had filed its trademark application first in September 2018 and subsequently on 25 June 2020.

HUL versus Emami — the battle of fairness creams to rebrand explained by a lawyer.

“There is a legal advantage that a brand owner gets when it is the first one to launch or anyhow commercially use a certain brand name,” said Thakur.

By this, Emami is alleging that HUL — by adopting a brand name that’s similar to Emami’s — is indulging in false representation to mislead and confuse consumers. This stems from the fact that Emami’s ‘Fair and Handsome’ range of products is currently the market leader in the men’s segment of fairness creams. Emami also claims that its product is generically known as the “ handsome waala cream”.


Advertisement
“We need to factor in the fact that this tagline is a combination of common words, including the word ‘handsome’ — a laudatory word,” said Thakur. According to her, Emami’s tagline will not give Emami an advantage over HUL in terms of its intellectual property worth.

“The tagline may have been used, and may have also become known and connected with Emami’s product branded ‘Fair and Handsome’, but it is overall different from the brand name ‘Glow and Handsome’,” she said.

HUL, on the other hand, has a hold over 80% of the ₹3,000 crore fairness cream market in India overall. However, simply being the bigger brand won’t be enough for HUL to plead its case. “HUL’s market share will merely show to the High Court that they are bigger in numbers,” said Thakur.

HUL went to court before Emami
While Emami is reportedly consulting legal experts on the matter, but it has not filed any formal suit.

It was, in fact, HUL that filed an application with the Bombay High Court under Trade Mark Act seeking an injunction to keep Emami from issuing ‘groundless threats’.

Advertisement
Thakur explains this because India’s Trade Mark Act of 1999 provides for a special provision under which if a person receives a threat of legal proceeding from another person by any means — and if they believe them to be ‘groundless or illegal’ — they can initiate a suit against the person issuing the threats.

“In such a suit, the first person would pray for (1) having those threats declared as groundless or unjustifiable, (2) injunction to prevent any more threats and also (3) damages that he may have sustained,” said Thakur.

So far, according to the Bombay High Court, Emami’s threats “do amount to a threat” but the question for whether they are unlawful or groundless is yet to be determined. 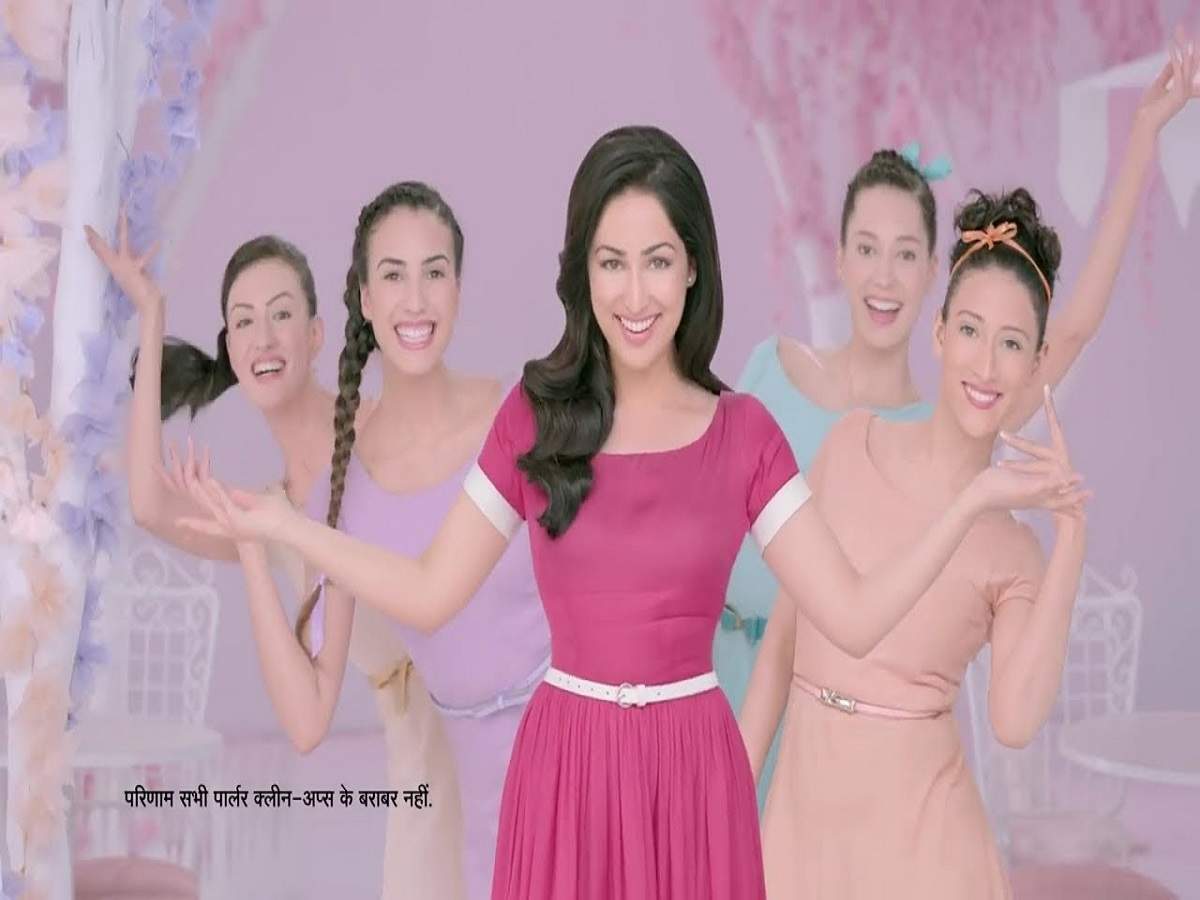 HUL versus Emami — the battle of fairness creams to rebrand explained by a lawyer.
NewsletterSIMPLY PUT - where we join the dots to inform and inspire you. Sign up for a weekly brief collating many news items into one untangled thought delivered straight to your mailbox.
CAPTCHA: