Advertisement
Rounak Jain
May 10, 2020, 15:05 IST
IndiGoBCCL
Advertisement
The Coronavirus pandemic has hit the airline industry hard. Now, domestic airline leaders IndiGo and SpiceJet are seeking rent relief from Boeing and Airbus – and they might just get it.
According to the latest report by Centrum Broking, both Boeing and Airbus expect aircraft lessors to support airlines in these times. “Given the tight liquidity position of the airlines, Airbus expects lessors to take the role of shock absorbers in the industry as they entered the crisis in a good shape,” said the Centrum Broking report dated May 8.

“Boeing too said the lessors played a key role in holding up the industry post 9/11 and it believes this time too it will be similar,” the report further added.

“Indigo has been seeking to defer payment of aircraft-lease rentals by at least six months. It is working towards this with its lessors,” an unnamed source told the Press Trust of India.
Advertisement

According to a Business Standard report, BOC Aviation, an aircraft lessor, could offer rent deferrals of up to 50% for three months to select airlines. Its customers in India include IndiGo, SpiceJet, GoAir and Vistara.

IndiGo and SpiceJet stocks tanked after news broke that Warren Buffet dumped all US airline stocks.


Shares of Interglobe Aviation which owns the IndiGo brand fell almost 7% to ₹927.5 on May 4 when the news broke.


Advertisement
SpiceJet, on the other hand, slumped by almost 5% to ₹42.65.

SpiceJet’s compensation to infuse liquidity into the airline

In addition to this, SpiceJet investors have another reason to cheer as Boeing has released $700 million compensation for the grounding of its 737 Max aircraft. SpiceJet has 13 Boeing 737 Max aircraft grounded on which it is incurring maintenance and lease payments. Its compensation is pegged at ₹540 crore, which should infuse some much-needed liquidity when SpiceJet finally receives it.

Boeing has also resumed 737 Max production amid the Coronavirus crisis. The aircraft maker expects to get regulatory approval by September 2020 – analysts suggest this is a positive for SpiceJet as it has 13 Boeing 737 Max grounded right now.

Boeing says it's about to start building the 737 Max plane again in the middle of the coronavirus pandemic, even though it already has more planes than it can deliver 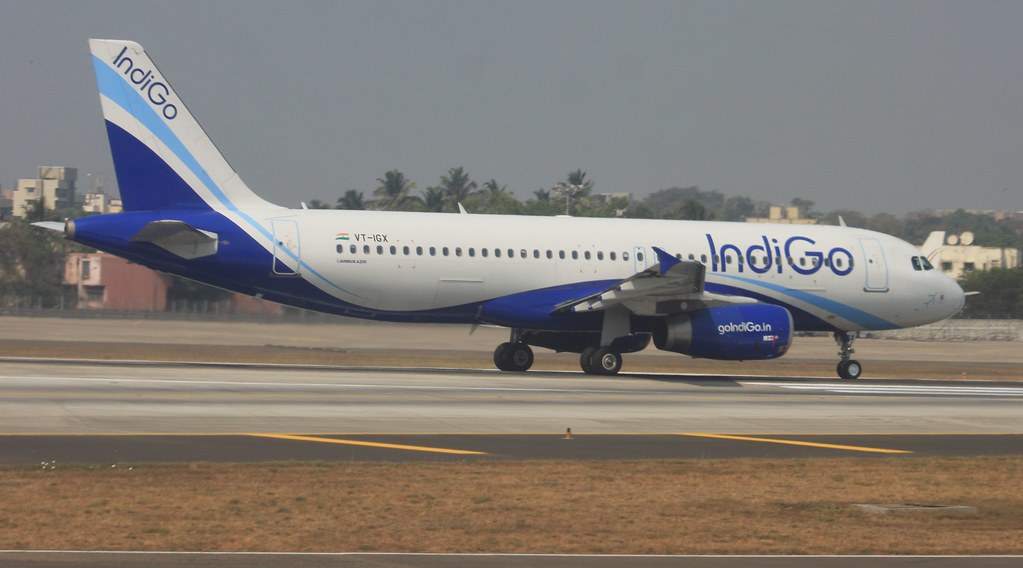