Advertisement
Rounak Jain
Jun 28, 2022, 17:29 IST
Akash Ambani is the new shepherd of the telecom juggernaut that Jio has becomeBCCL
Advertisement
Mukesh Ambani has resigned as the director of Reliance Jio effective June 27, and appointed his eldest son Akash Ambani as the chairman of the board.
The elevation of the Brown university-graduate Akash has been speculated for a long time. He has been a part of multiple announcements associated with the company like the launch of operations in 2016 and the JioPhone later.

The 30-year-old is also known to have played a pivotal role in the important deal between the telco and tech major Facebook – wherein the latter acquired a 9.99% stake in the company with an investment of nearly ₹44,000 crore.

A successful succession plan in the works

This move also brings to the fore, Mukesh Ambani’s carefully curated succession planning that divides his vast empire between his children. His daughter Isha Ambani and the twin of Akash, has been associated with yet another business that Mukesh Ambani built almost from the ground up – retail.
Advertisement
The Stanford-educated Isha has been a director of Reliance Retail since 2014 and has been the brains behind signing many brand partnerships and also helped launch its lifestyle portal, Ajio.

Both Isha and Akash have been directors of both retail and Jio businesses, but today’s move could be interpreted as an unofficial division. A succession plan that can avoid a spat like the one he was drawn into with his brother, Anil Ambani. Both Mukesh and Anil used to jointly work at the erstwhile Reliance Industries until his father Dhirubhai Ambani passed away without leaving a will.

The demerger of Reliance and the court cases went on years with fights over assets, defamation cases, public maligning and more.

Mukesh Ambani’s youngest son Anant Ambani is yet to make an official entry into the business though he is known to be a director in the solar businesses of Reliance.

At the juxtaposition of 5G and 500 million

Advertisement
Telecom has always been Mukesh Ambani’s pet project. Reliance Infocomm, which later went into his brother’s kitty after the demerger, was always known to be close to his heart. This time however he is willingly giving away the business he re-built, and has turned into one of the most formidable players in a largely truncated telecom market.

The elevation of his son as the chairman of Reliance Jio – one of the many crown jewels of RIL – shows that Ambani Sr. is ready to pass on the baton.

Akash will be heading Jio at a critical juncture where the telecom sector is all set to upgrade to the next level – with 5G spectrum auctions on the horizon. While his father built the telecom business along with its brand, after 5G, he will have to pivot the business yet again – as 5G speeds are geared towards enterprises rather than consumers.

Also, Akash will have to help Jio itself reach its 500 million subscribers target, which has been long pending. Then again, there is yet another target – the initial public offering of the telecom business — an acid test that every young Ambani has to pass with flying colours.

5G in India – does the aam aadmi even need it? 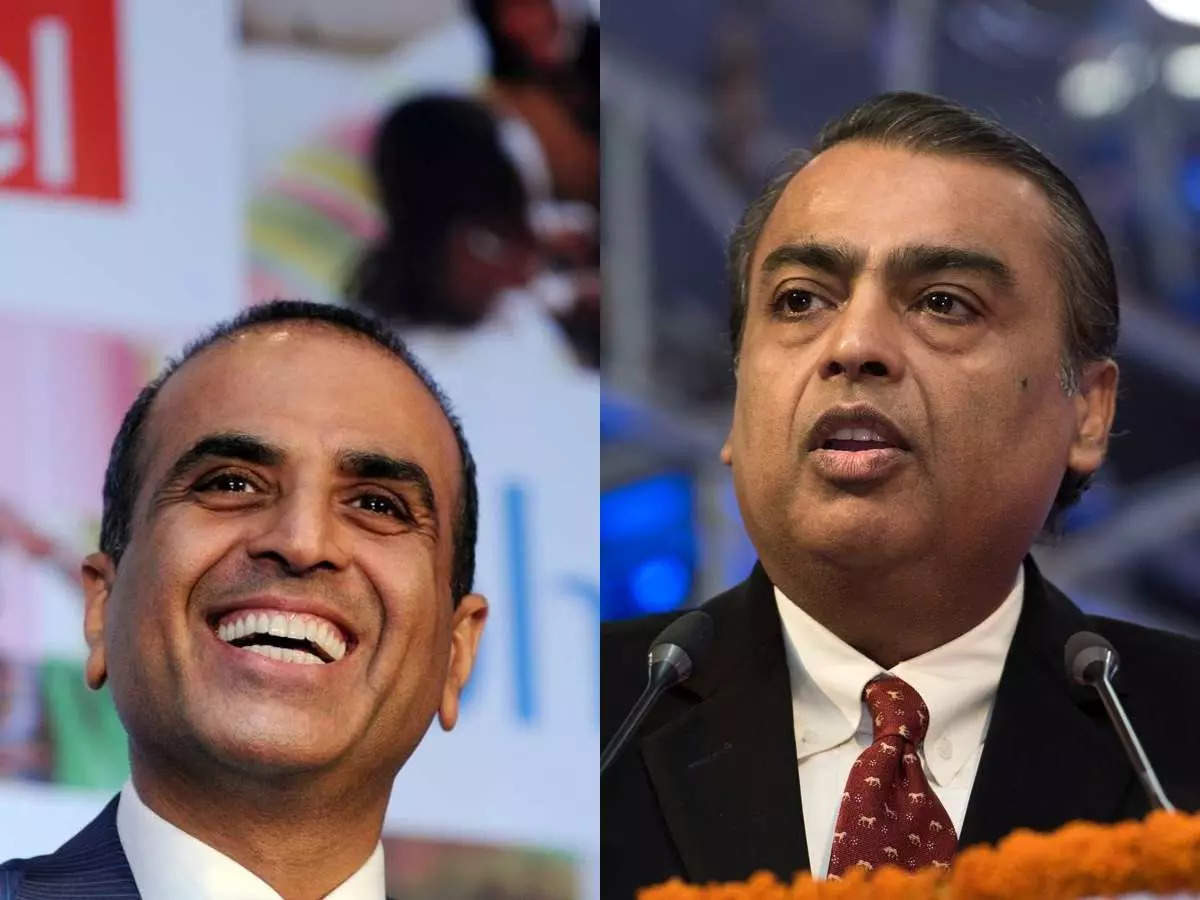