Jio has cumulatively raised $7.95 billion in the last month, which will go a long way in settling its debt while also making sure that it has enough funds to participate in the bid of 5G in India. US-based Vista will be the third-largest equity investor in Jio Platforms after Reliance Industries and Facebook. “We believe in the potential of the Digital Society that Jio is building for India,” said Vista Chairman and CEO, Robert F. Smith.


As with Silver Lake, Vista’s investment is at a higher premium than Facebook paid for its piece of the pice in Ambani’s enterprise — a 12.5% premium. Even though Jio Platforms isn’t listed on any index, its market capitalization is estimated to be even higher than Hindustan Unilever or even Reliance Industries making it the fourth-biggest company in India.

Here’s what you need to know about Vista Equity Partners
Vista currently has investments in 26 companies, accounting to Crunch Base, having invested in nearly 53 odd organizations since its inception in August 2000. Most of then have been technology platforms focused on software development.
Advertisement
For instance, In 2016, it picked up Marketo for $1.79 billion and sold it to Abobe for $4.75 billion two years later — more than doubling on its initial investment.

Its most recent acquisition was Tripleseat, a web-based sales and event management solution, in March 2020. Prior to that, it bought a majority stake in Acquia in September 2019 for $1 billion. 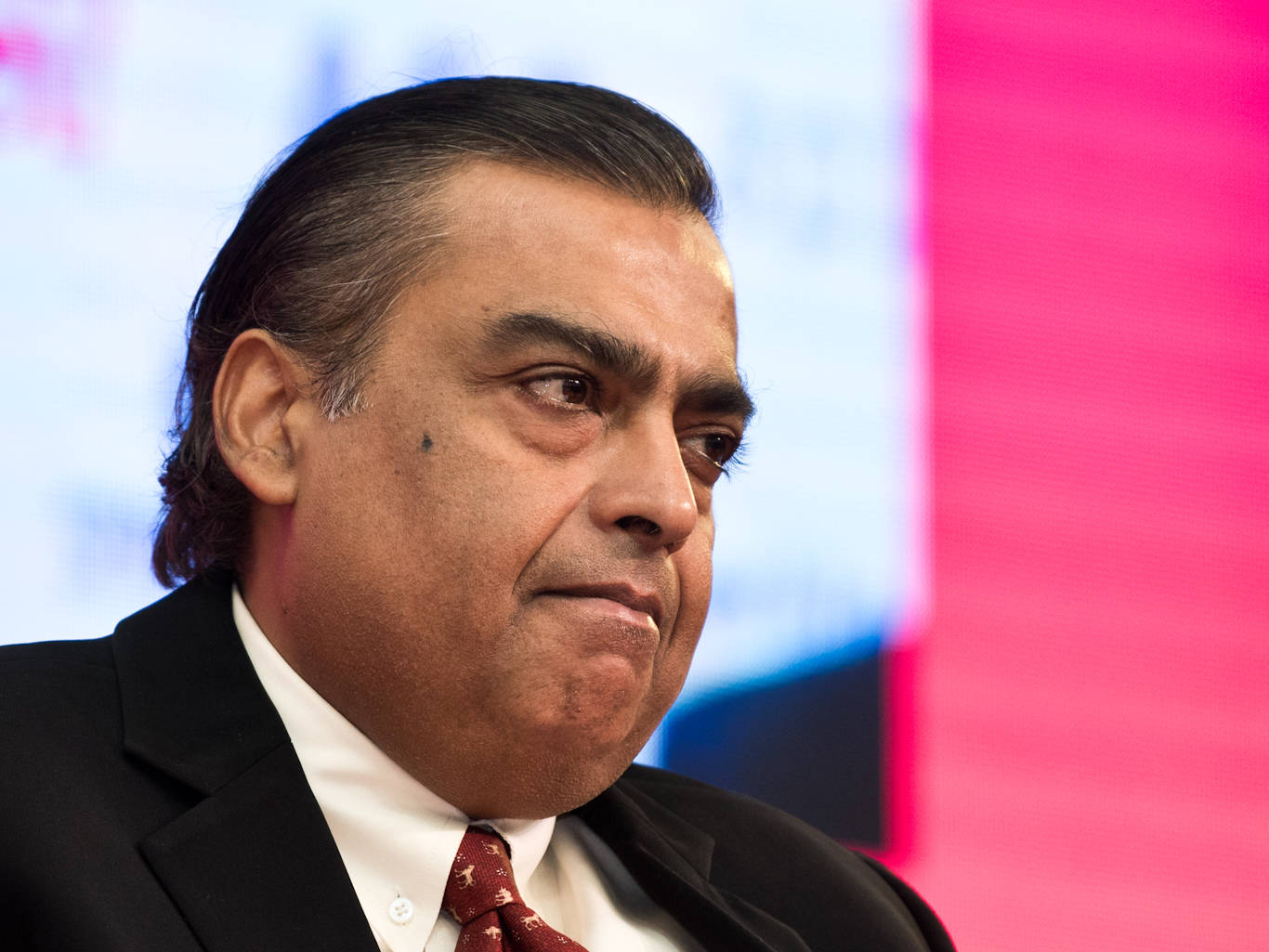