Advertisement
Prabhjote Gill
May 5, 2020, 10:54 IST
Chairman of Reliance Industries and owner of Reliance Jio, Mukesh AmbaniBCCL
Silver Lake has a history of turning everything it touches to gold and now it’s got its fingers in Reliance Jio. It invested $300 million in Alibaba when it initially launched and turned it into $3.90 billion within a span of three years.

It also invested in Jack Ma’s other venture — ANT financial earlier known as Alipay — which is now China’s leading fintech platform that does everything from payment processing to wealth management. Most of its other investments, like Airbnb, the Blackhawk Network, Cegid, Credit Karma and Fanatics are centred around providing e-commerce solutions.

Advertisement
Asia’s richest man Mukesh Ambani hopes that the same magic will work with Jio, which is also en route to getting spun out into a different company. “We will induct leading global partners in these businesses in the next few quarters, and move towards listing both these companies [Reliance Jio and Reliance Retail] in the next five years,” he said during Reliance Industries 42nd annual general meeting.

Reliance is known for its dominance in telecom as well as in physical retail. Facebook is, very obviously, known for its social networking. But neither has had a lot of luck with e-commerce. And, that’s where Silver Lake comes in.

The partnership between Reliance Jio and Facebook may look complimentary on paper but the recent stake sale to Silver Lake is likely an integral part of what’s going to make it click. The deal “endorses the technology capability Jio has built using futuristic and cutting edge technologies,” according to the analysis by Frost and Sullivan.

Advertisement
Silver Lake may have bought into Reliance Jio at a premium, but its past investments show that it usually knows the right price. And its experience with China’s super-app mania to help Jio with a similar aspiration in India.

And this time, Mark has a 10% stake in the resulting gains.

See also:
Reliance Jio’s valuation jumps more than half a billion dollars in just 12 days, thanks to Silver Lake 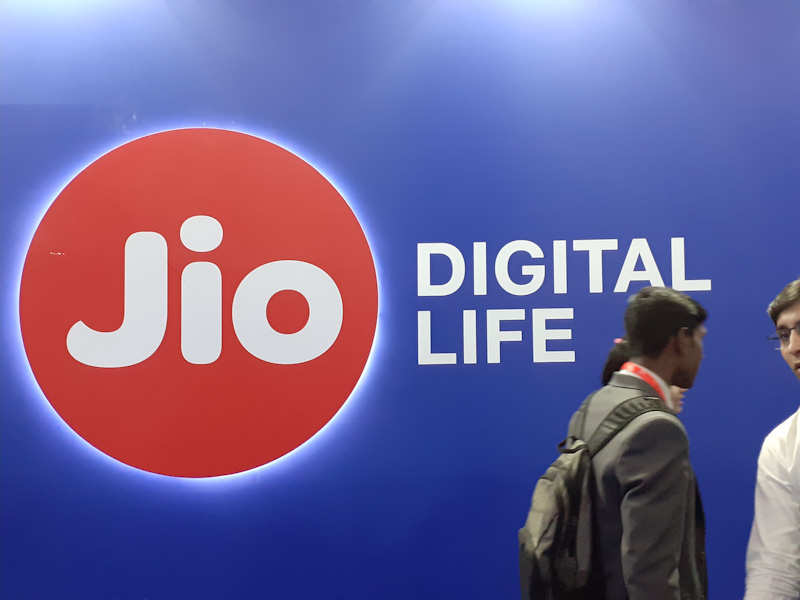