SBI Card reported an increase of 14% in its profits, while its active credit cards increased by 20%

Advertisement
Rounak Jain
Jul 21, 2020, 18:03 IST
Representational image.Prerna Sindwani / Business Insider India
Advertisement
SBI Card reported a 14% increase in profit in the quarter ended June, along with a 20% increase in the number of active credit cards. The growth in profit was driven primarily by an increase in interest income and lower tax outgo.
Interestingly, SBI Card also reported improvement in its asset quality, with the gross non-performing assets (GNPA) falling from 2.68% to 1.35% when compared to the same period last year.

The second largest credit card issuer also reported that its market share in terms of number of active credit cards stood at 18.3%, and in terms of spendings, its share stood at 19.6% as of April 2020.
Advertisement
Moratorium blues blow over, but there’s still some catching up to do

The overall spendings have also seen an increase of 10% to ₹23,330 crore in the June quarter, when compared to the same period last year.

Bullish analysts being proven right?
Advertisement
Analysts have remained bullish on SBI Card despite its lackluster performance since the initial public offer (IPO) in March.

Macquarie, though, is more ambitious, with a target price of ₹900, presenting an upside of nearly 20%.
Advertisement
Analysts have good reason to remain upbeat about SBI Card. According to a report by Axis Capital dated June 18, a quarter of customers who availed moratorium have repaid their dues, while only two companies have opted for this scheme.

Here's why SBI Cards share price may jump 30% in the next one year, according to Bank of America-Merrill Lynch
{{}} 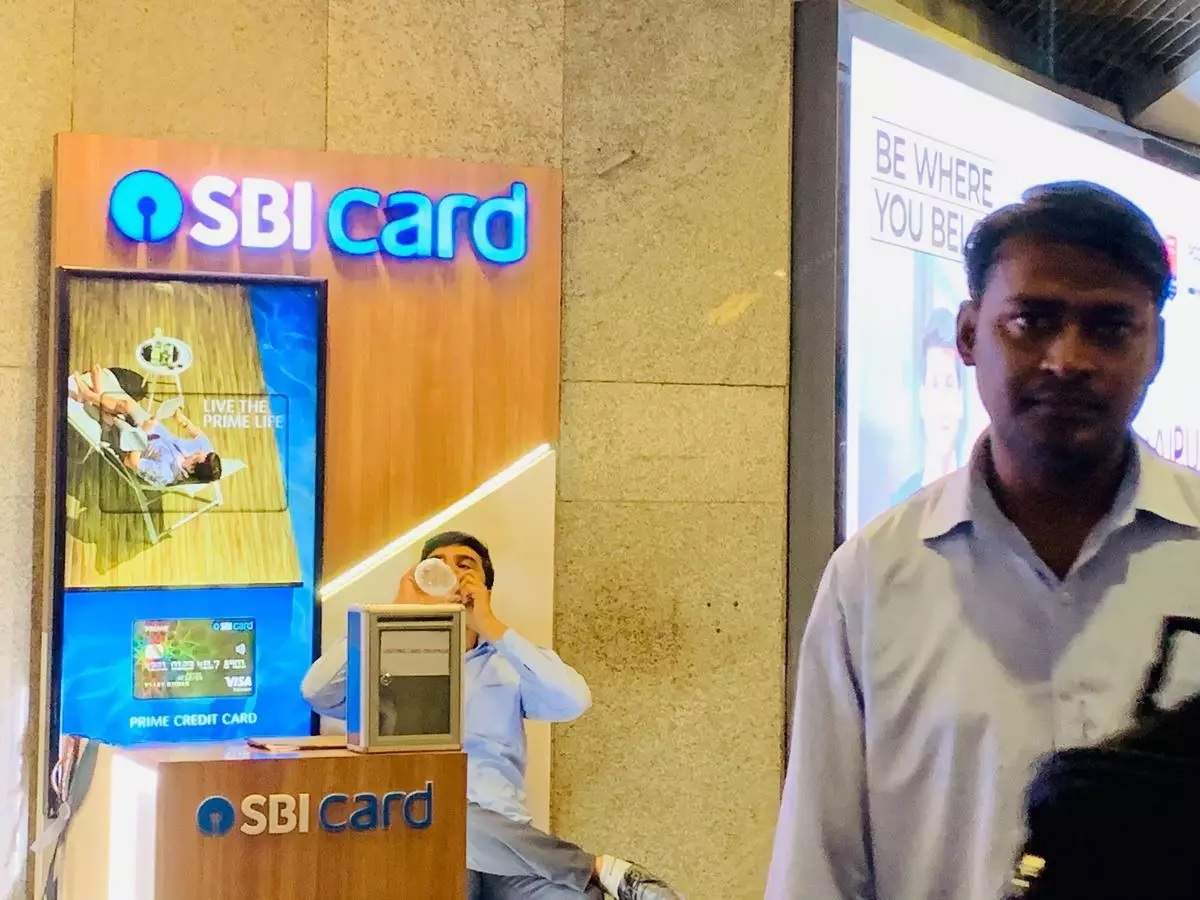