Advertisement
Prabhjote Gill
Jul 15, 2020, 12:51 IST
Wipro Q1 earningsWipro
Advertisement
Wipro’s revenue plummeted by 5.3% in its first quarter of 2020-21 but its profits were up by 2.1% quarter-on-quarter (QoQ). “We expanded the margins during the quarter, despite lower revenues, on the back of solid execution of several operational improvements and rupee depreciation,” said Wipro’s Chief Financial Officer (CFO), Jatin Dalal.

Wipro's stock price was up by 16% during the morning trade on Wednesday, after the company announced its Q1FY21 results.


A fact that played a factors in both profits and margins was foreign exchange. A weaker rupee helps Indian IT services companies because since they export most of their services, and so their billing is in dollars. "We have a taken a larger provision which is more call led, as per expected credit loss, which is driven by the environment not led by a specific situation or specific customer — or any specifics for that matter," Wipro's management told analysts during the earnings call.


"The view is clearly to shoot for stabilisation of the revenue of the top line in the second quarter.," said Wipro CEO Theirry Delaporte during the earnings call.
The company has added 42 new customers to its docket, including 13 which are larger than $100 million including the John Lewis Partnership in the UK. It also entered into a strategic multi-year deal with Germany’s E.ON energy company. However, most of its revenue — 99.7% — comes from existing clients.
Advertisement


With respect to hiring, Wipro plans to continue adding new employees to its roster in the coming quarter. “Lateral hiring never stopped. This quarter Wipro has hired 7,000 people gross and we’ve hired across the globe, wherever there was demand,” said Wipro's Chief Human Resources Officer, Saurabh Govil. 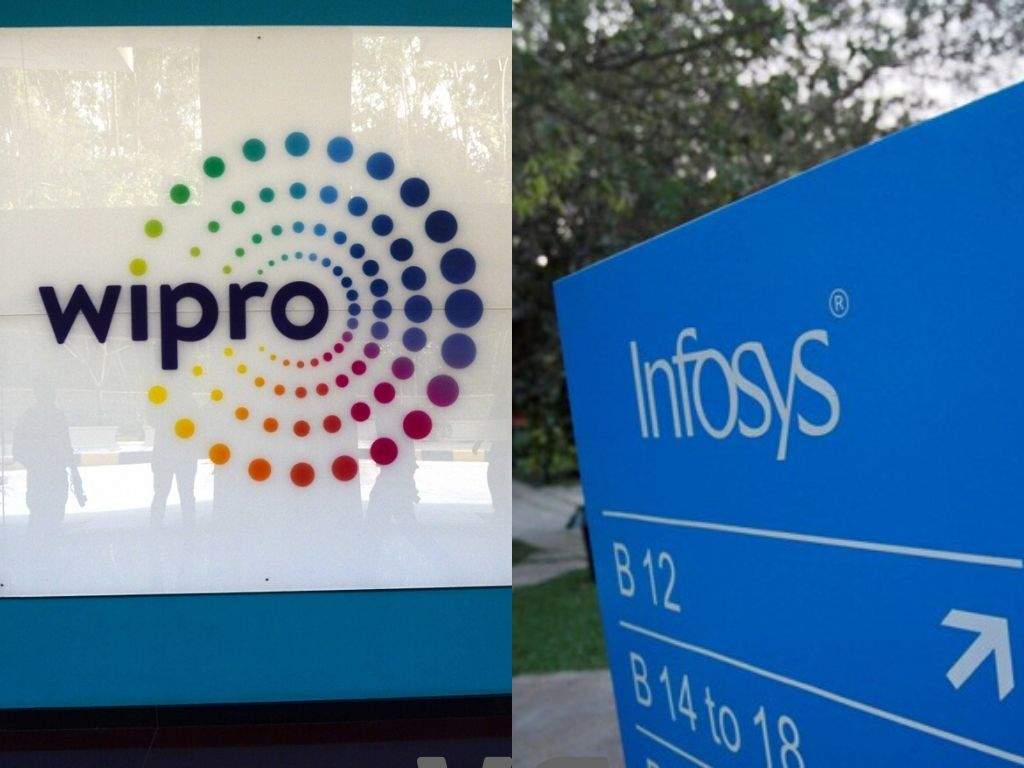