Advertisement
Prabhjote Gill
Jun 23, 2020, 11:09 IST
US President Donald TrumpBCCL
Advertisement
The nodal Indian tech lobby, the National Association of Software and Service Companies (NASSCOM), has urged the US government to shorten the duration of the H-1B visa suspension to 90 days and to rethink US President Donald Trump’s stated plans to change laws to restrict immigration and increase the cost of the visa.

NASSCOM — which represents Indian IT services giants like Tata Consultancy Services (TCS), Infosys, and HCL Tech — believes that Trump’s extension of the H-1B visa freeze will be “misguided and harmful” keeping companies from accessing the talent they need from overseas.

The Trump administration ruled that H-1Bs or L-1s, as well as other visa types, will not be allowed to enter the United States after June 23, with very few exceptions, until the end of the year. “Lengthening these burdensome restrictions on U.S. companies that are trying to recover from the economic fallout of the COVID-19 pandemic will only serve to harm our economy,” it said in a statement.

NASSCOM calls Trump’s H-1B visa restriction ‘misguided and harmful’ — but Tech Mahindra isn’t too worried
Advertisement
Indian IT firms, like Tech Mahindra, Tata Consultancy Services (TCS), Infosys and others have been increasing their local workforce in the US over the last few years as denial rate of initial employment has been in an upwards trajectory.


And therefore, the Indian IT majors have increased local hiring in US in recent years.“From a near or medium-term perspective, we don’t see much of an impact because of the current situation and travel restrictions,” Tech Mahindra CFO, Manoj Bhat told Business Insider in a statement.

"Since April of 2017, we have hired about 9,100 people as of March 2019. This has actually helped us in strengthening our business model and becoming less dependent on visas for talent or ability," said Infosys COO UB Pravin Rao during the company’s annual general meeting (AGM) last year.

Wipro, in its annual report, pointed out that its local employee base in the US has hit nearly 70% in 2020. The North American country is its largest market contributing nearly 59.1% to the company’s total revenue.

TCS, on the other hand, hasn’t disclosed how many employees it has hired in the US but experts estimate that it’s close to 40,000 of its total headcount of 448,464 people. “The numbers are substantial and it has gone up year-on-year…In last few years, TCS has created more than 20,000 jobs in the US," Milind Lakkad, global head of HR at TCS told LiveMint in December 2019.
Advertisement
SEE ALSO:
Google’s Sundar Pichai, Facebook and Amazon — here’s how American companies reacted to Donald Trump’s H1-B visa freeze 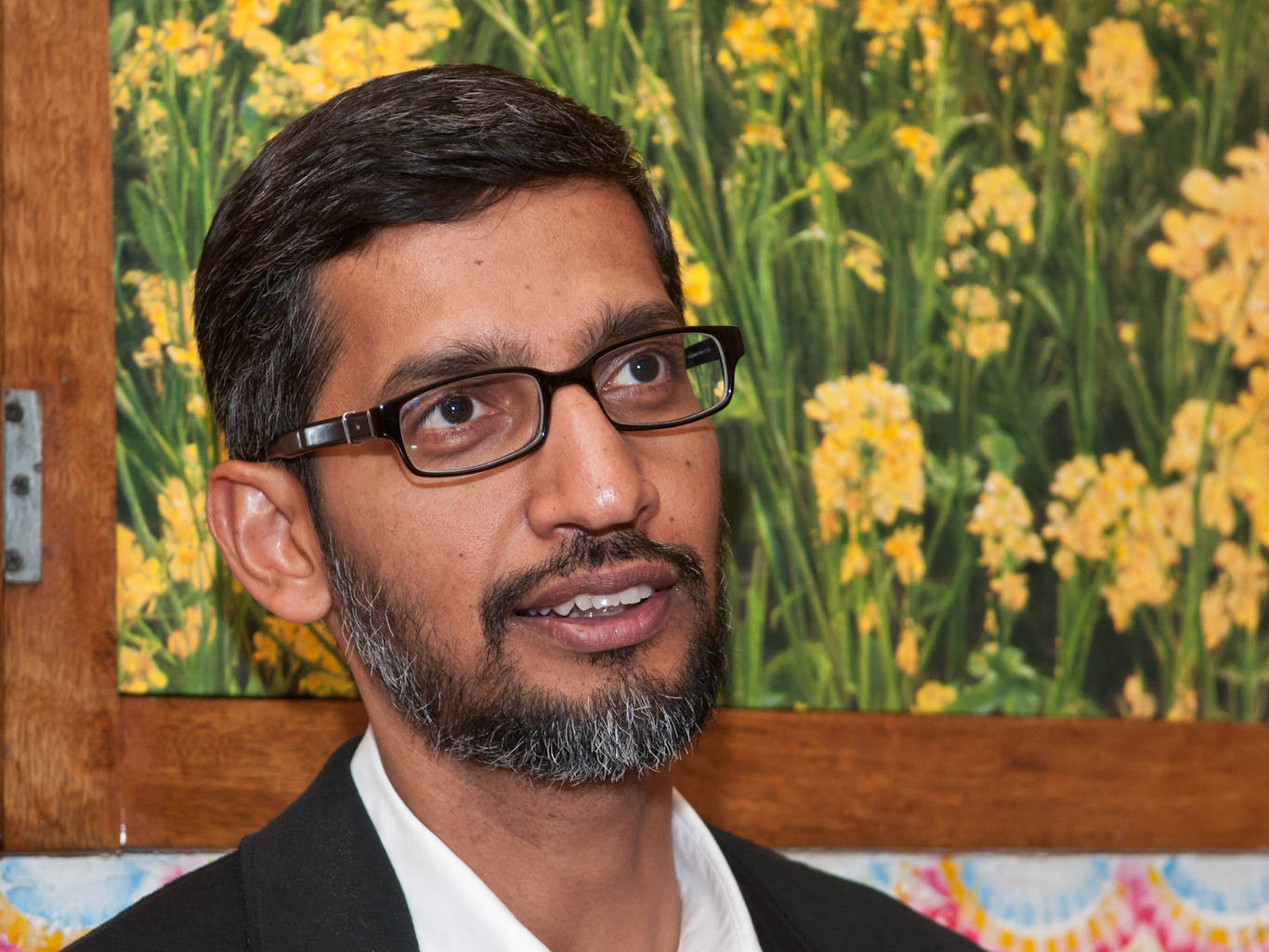 NASSCOM calls Trump’s H-1B visa restriction ‘misguided and harmful’ — but Tech Mahindra isn’t too worried
NewsletterSIMPLY PUT - where we join the dots to inform and inspire you. Sign up for a weekly brief collating many news items into one untangled thought delivered straight to your mailbox.
CAPTCHA: