Advertisement
Karuna Sharma
Jun 14, 2022, 14:15 IST
Here's how much broadcasters have paid for IPL over the yearsBCCL + Disney
Advertisement
Mukesh Ambani and have made the Board Control of Cricket India () richer by ₹44,075 crore, but that is only a part of the story. The IPL, with an average streaming viewership of 600 million people, has exploded in value, making it the second most valuable sports league in the world.
The ongoing auction has also made IPL one of the richest entities in the sporting world as its value has tripled over the previous five-year cycle. BCCI will earn a whopping ₹107.5 crore per match only from Indian TV and digital rights over the next five years.

The base price for TV and Digital rights for 410 games was ₹33,620 crore. After the first round of auction for two bundles, the TV and digital rights have grown by 31% or ₹10,455 crore on the base price. It saw media giants like Disney-Star, Mukesh Ambani's Viacom18 and Sony Corp vying for these media rights.

But how much has the IPL grown in value since its inception? More than five times!

Advertisement
IPL was launched in 2008, a year after the Indian cricket team won the first-ever T20I world cup in 2007. Over the next decade, the IPL would go on to revolutionise cricket, and further cement BCCI’s position as the leader of world cricket.

Nothing shows how much IPL has grown than this – BCCI is now making the same amount of money every year from IPL rights as it did in the first ten years.


Essentially, the value of IPL jumped four times in the 2018-23 cycle when Disney Star acquired the broadcasting rights, when compared to the first ten years when Sony held the rights.

If Ambani’s Viacom lets go of package C, its rivals will be allowed to air 18 matches for free.

Mukesh Ambani and Disney Star have together paid nearly 11 times more money than Sony paid per year to broadcast IPL. 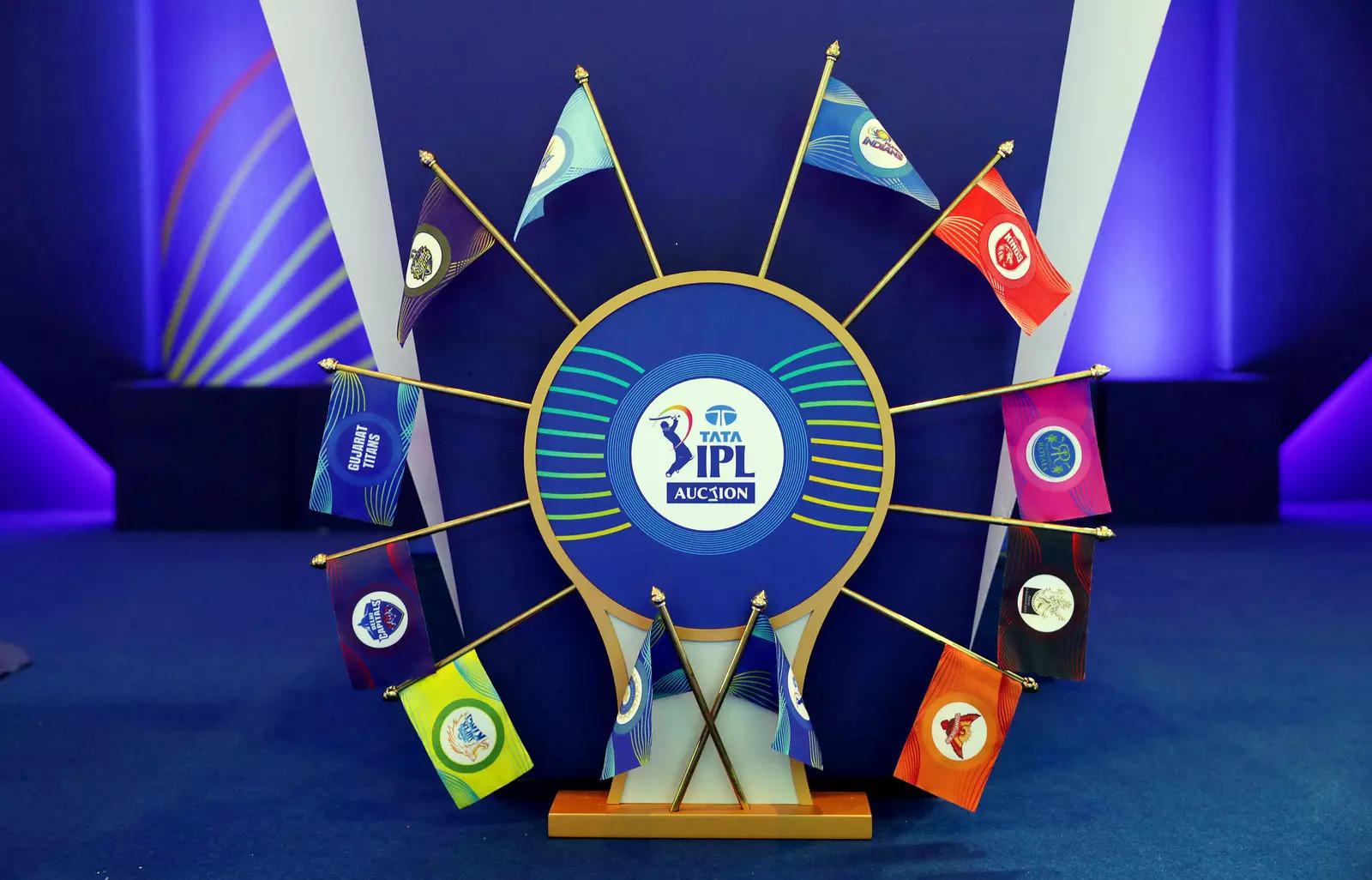 Mukesh Ambani and Disney Star have together paid nearly 11 times more money than Sony paid per year to broadcast IPL.
NewsletterSIMPLY PUT - where we join the dots to inform and inspire you. Sign up for a weekly brief collating many news items into one untangled thought delivered straight to your mailbox.
CAPTCHA: