If Alibaba and Tencent are rolled into one, it may look a lot like Mukesh Ambani’s Reliance Jio ⁠— only much smaller for now

Advertisement
Sanchita Dash
Jul 20, 2020, 15:45 IST
Mukesh AmbaniBCCL
Advertisement
Tencent and Alibaba are currently racing to be Asia’s biggest company - the market capitalisation of both companies is over $600 billion each. Jio’s parent Reliance Industries (RIL)⁠, a conglomerate with businesses ranging from oil and petrochemicals to technology, retail and telecom⁠, is less than a fourth in size but the sheer expanse, and ambition, that Mukesh Ambani has displayed in recent months is causing people to compare.
Now, some see Jio as the next Alibaba, and some see it as India’s Tencent. Or is it both rolled into one? “Similar to Alibaba or Tencent which created tech-based ecosystems in China, we find RIL best positioned to create a similar ecosystem in India. In the next two-three years, we expect RIL to have a captive mobile base of over 500 million users,” said a Bank of America report dated July 16.


“Their idea is to get into a household and see that every activity is done through a Jio service. They are a tech company now and that is very clear,” Satish Meena, Senior Forecast Analyst at Forrester, told Business Insider, adding that Jio is clearly becoming “retail heavy” like Alibaba, one of the world’s largest e-commerce players.

Others see it differently. “They want to be the next Google or Tencent of India," said Wylie Fernyhough, an analyst with PitchBook, told CNN.
Advertisement
Tencent is a Chinese multinational conglomerate with businesses across internet products, entertainment, fintech and many more.


During the Reliance Annual General Meeting held on July 15, Ambani stressed on the importance of startups in Reliance’s ‘golden decade’ of growth. That’s also what Tencent did in China.

“RIL announced potential integration with Indian startups, including helping them with distribution/marketing and access to capital. This could potentially be a step towards acquiring stakes in Indian startups and using WhatsApp traffic to monetize these through a commission model. We note that Tencent has taken a similar approach in China for WeChat, with stakes in platforms such as Meituan, JD, PDD, etc. We see such a move by RIL to be positive for the Indian internet ecosystem,” said a Goldman Sachs report dated July 16.

Jio has already invested in over 20 startups since June 2017 and, as Ambani hinted at the shareholders’ meeting, there may be more in the coming weeks and months. “I believe that there is no better partner for Indian start-ups than JIO. We are well positioned to help Indian start-ups in a number of ways. Whether it be in technology development, product development, distribution, market access, or even scale-up capital,” he said on July 15.

Some of Reliance’s big investments in startups
Advertisement

With Facebook and Google on board with their big cheques, Jio has the push to go ahead with its super app ambitions. “Not many telecoms in the world have this kind of ecosystem control — right from content to music to movies as well as having all the different apps within that ecosystem. What was missing was the commerce piece of it,” Tarun Pathak, an associate director at research analytics firm Counterpoint, had told Business Insider earlier.


A giant in its own right

There are those who think that comparing Jio with Tencent is an exaggeration. Meanwhile, Arvind Singhal, managing director of Technopak, thinks it's foolish to compare Ambani’s plans to those of Tencent or Alibaba. “Many many years ago, people used to say Reliance will be the Walmart of India or the Amazon of India… no Reliance is Reliance, it deserves that credit. Their thinking is very far ahead in all sectors. In this case, Jio along with Retail is one complex piece of a puzzle,” he said.

Tencent is a big player in gaming but Jio is still planning to get started with Akash Ambani’s announcement of Jio Console in the 2019 AGM of the company. While making big investments in technology, Ambani is also going big on physical retail, where Tencent is not a player, though Alibaba is.
Advertisement
Refining and petrochemicals continues to contribute over 60% to the consolidated revenue of RIL⁠.

Yet, Ambani has already disclosed his plan to spin out Jio and list it as a separate company. And when that happens, the sheer expanse of the company’s interest areas and their individual potential may be benchmarked to the value of similar businesses under the Alibaba and Tencent banners.

India may be a smaller market compared to China, where Alibaba and Tencent are major players, but that also leaves a huge growth potential on the table for Jio.

SEE ALSO:
Mukesh Ambani’s next goal seems to be the ‘retail king of India’ 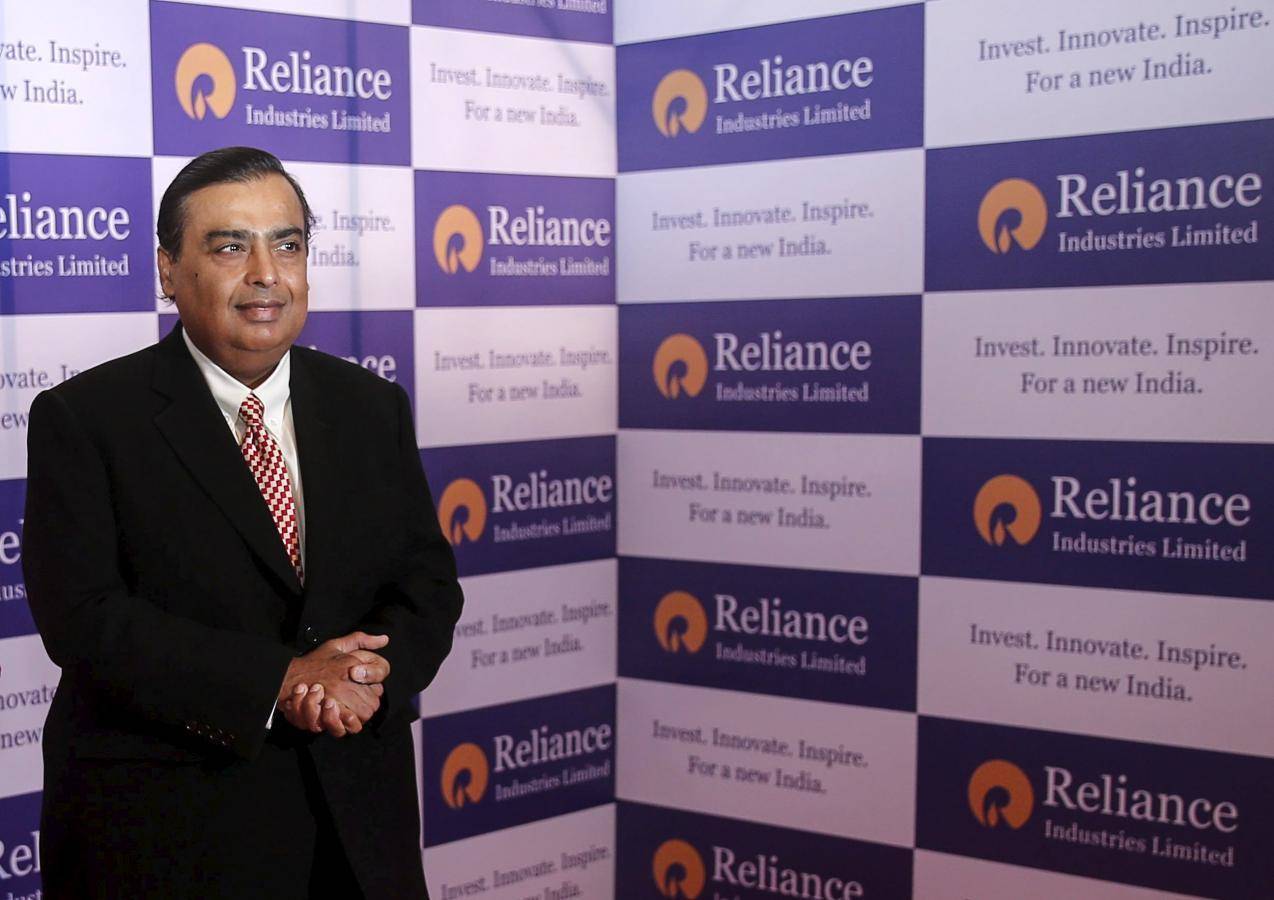