Advertisement
Rounak Jain
Oct 26, 2021, 15:57 IST
Punit GoenkaBCCL
Advertisement
Zee Entertainment in a stock exchange filing has revealed that it has cancelled the board meeting scheduled for October 27. The board meeting was scheduled to consider and approve its results for quarter-ended September 30, 2021.
The company has claimed that the meeting has been cancelled due to a lack of quorum. Quorum is the minimum number of members that need to be present in a meeting for it to become a valid meeting.

"This is to inform that a meeting of the Board of Directors of the Company, which was scheduled to be held on Wednesday, October 27, 2021, inter alia, to consider and approve the unaudited financial results of the Company both on standalone and consolidated basis for the 2nd quarter and half year ended September 30, 2021, has been cancelled due to lack of quorum," the company said.

Zee-Sony merger: Here’s what Sony is really getting from Zee Entertainment

"Further, the Trading Window for dealing in securities of the Company which stands closed from October 1, 2021, in pursuance of Company's Insider Trading Code, shall remain closed till 48 hours after the announcement of Un-audited financial results of the Company for the 2nd quarter and half year ended September 30, 2021.”
Advertisement

The Bombay High Court has granted an injunction against calling an extra ordinary general meeting (EGM). After this, the share price of Zee went up and closed at ₹317.45, an increase of over 4% from Monday's price.

Zee is currently embroiled in a legal tussle with Invesco, one of the company’s largest shareholders. Earlier this month, the company’s Chief Executive Officer and Managing Director Punit Goenka taking a jibe at Invesco had questioned if corporate governance does not apply to institutional investors. 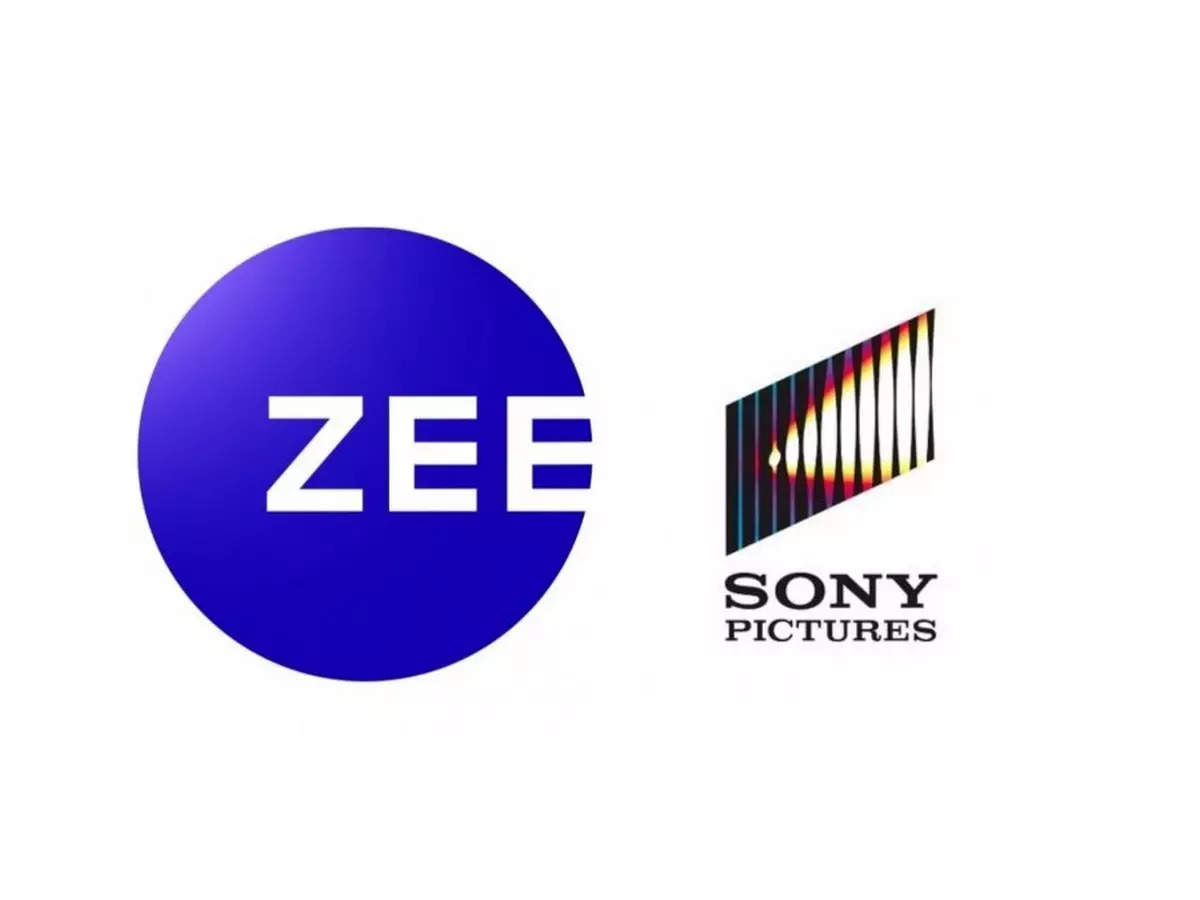 Zee-Sony merger: Here’s what Sony is really getting from Zee Entertainment