Advertisement
Sanchita Dash
May 11, 2020, 09:39 IST
Representational imageUnsplash
Advertisement
The rapidly rising graph of the edtech sector has seen an increased interest from investors. In the first quarter of 2020, edtech emerged as the hot sector with Byju’s raising $400 million and Unacademy raising $100 million in a round led by Facebook.
However, out of the 14 startups, at least 9 have raised seed funding, which means investors are willing to bet on early stage startups that can prove their worth during the coronavirus pandemic.

According to reports, Byju’s is continuing its hot streak and is set to raise another round for a massive $10 billion valuation. Its last reported valuation was $8.2 billion. The startup is reportedly set to get an additional $400 million for its ongoing round.

Online education has seen a massive boost since lockdown. Almost every other online platform has opened up its content for free making it accessible for all students. Even in a challenging environment, edtech is expected to remain a very hot sector of VC investment, said a KPMG report.

ere are the startups that have raised funding since March 2020, according to data intelligence platform Tracxn.
Advertisement

As much as a month before the coronavirus lockdown was announced, schools and colleges across India were already shut as a precautionary measure to stop the virus from spreading. As the date for reopening kept getting extended, schools and colleges in India realised they needed to switch their models of teaching in order to continue the education of students and so, they went online.

“We believe that this trend is here to stay. Online learning is on-demand, convenient and personalized. As parents and students across the country are trying online learning as a go-to learning resource in these difficult times, they are also realising that it is a lot more powerful than an offline coaching class,” said Zishaan Hayath, CEO & co-founder, Toppr.com.
Advertisement
Another startup Lido, which raised funds in March, was looking to hire over 500 tutors across the country as it was doubling down during the edtech boom.

“The COVID-19 pandemic has enabled new opportunities for the edtech market in India. Besides formal education, the extracurricular segment (worth $10 billion) is also projected to experience a meteoric rise in the number of users, buoyed by the offline to online shift,” said Gaurav Jain, Co-Founder and Investor, Venture Catalysts, who has invested in the startup Qin1. The startup Qin1 is focussed on providing extracurricular activities to children via a digital platform.

See Also:
11 million Unacademy user accounts were hacked in January — and they are now up for sale on Dark Web 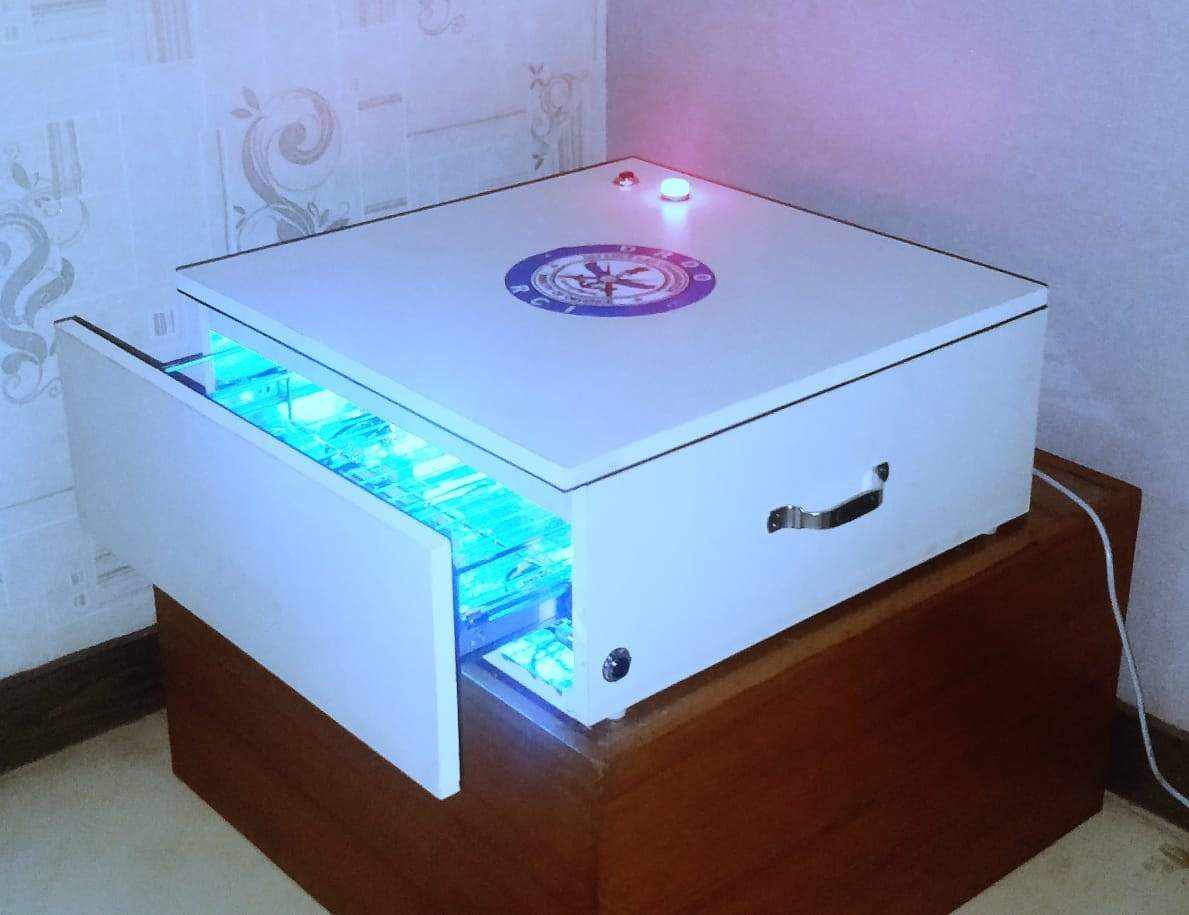