Advertisement
Rounak Jain
Dec 3, 2020, 13:30 IST
PhonePe
Advertisement
PhonePe has raised $700 million in a fresh round of fundraising, at a post-money valuation of $5.5 billion. The new financing round is a “partial spin-off” of the payments company. It was led by Walmart, and saw participation from some existing investors.
PhonePe was founded by three former Flipkart employees in December 2015.

“This partial spin-off gives PhonePe access to dedicated long-term capital to pursue our vision of providing financial inclusion to a billion Indians,” said Sameer Nigam, founder and chief executive of PhonePe, in a statement.

Discover the future of SaaS in India
The 6-part video series will capture the vision of Indian SaaS leaders and highlight the potential for the sector in the decades to come.29th Sep, 2022 Starts at 04:00 PM (35 mins)Register Now
Our Speakers
PhonePe will become a separate entity, and will constitute a new Board of Directors. In addition to this, PhonePe will also create a tailor-made equity incentive program or Employee Stock Option Plan (ESOP) for its employees.

Kalyan Krishnamurthy, CEO of , said, “This move will help PhonePe maximize its potential as it moves to the next phase of its development, and it will also maximize value creation for Flipkart and our shareholders.”

Advertisement
PhonePe currently has 250 million registered users, the company noted in its statement. Its monthly active users (MAU) number stood at 100 million in October 2020, generating one billion in the month. This implies each active user transacted ten times on average in October.


As a result of this deal, Flipkart’s stake in PhonePe will come down, but it will remain the majority shareholder in the company. The two companies will continue to collaborate closely, the statement noted.

PhonePe holds the second spot in India’s digital payments ecosystem with a market share of 19.8% as of May 2020, according to a Bernstein report.

Out of the 2.07 billion UPI transactions processed in October, PhonePe recorded 835 million transactions, while Google Pay recorded 820 million, according to TechCrunch.

Shoring up capital to fend off its rivals

Advertisement
PhonePe’s latest fundraising comes at a crucial time. In addition to fueling its next phase of growth, PhonePe also has to fend off its rivals Google Pay, Amazon Pay, and now WhatsApp Pay.

While it is engaged in a neck-to-neck race with Google Pay, PhonePe is also staring at challenges from Amazon Pay, which could soon get over $1.4 billion from its parent company.

WhatsApp, on the other hand, already has an active user base of 400 million that it can leverage seamlessly for its payment service, now that it has received the green signal from National Payments Corporation of India (NPCI).

Amazon Pay could soon get over a billion dollars to take on Google Pay, Paytm, Phonepe and others 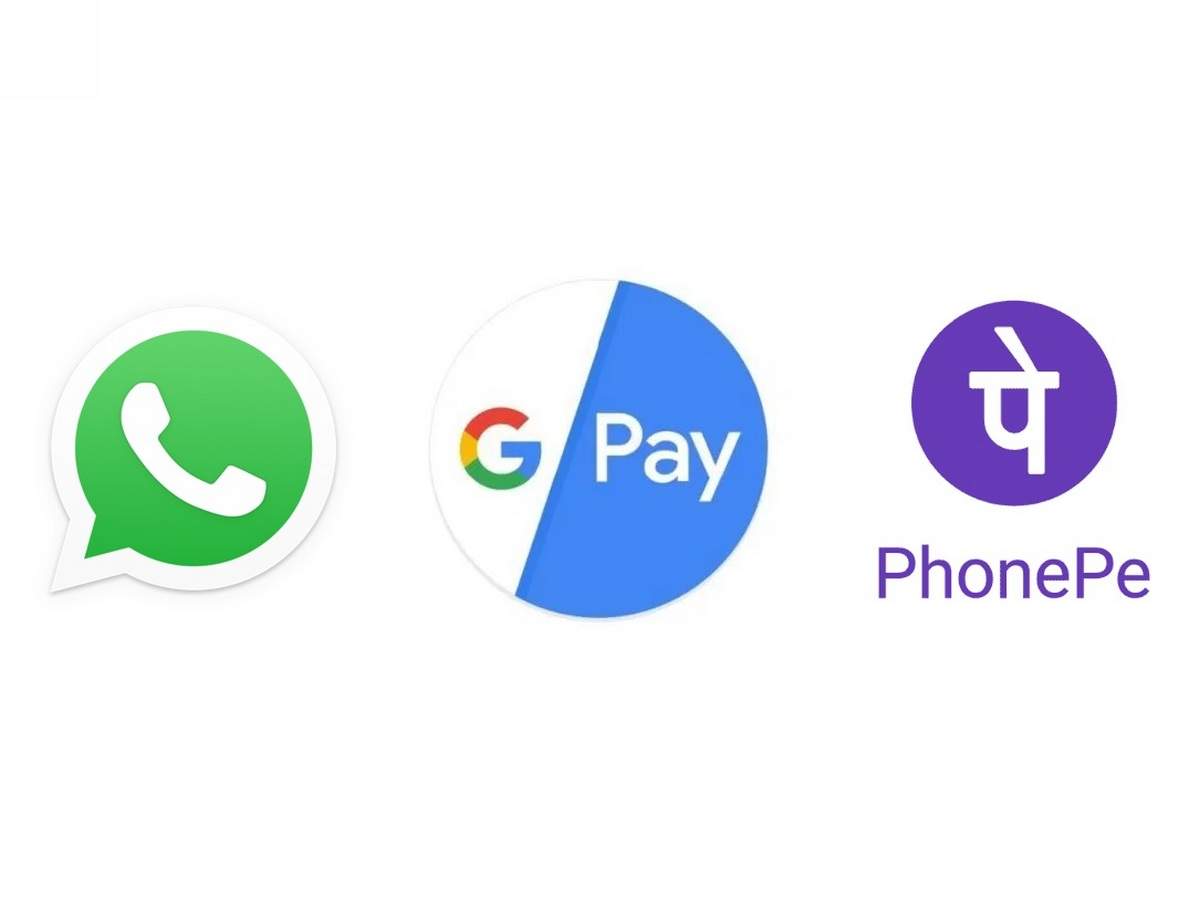