Prabhjote Gill
May 12, 2020, 10:12 IST
Indian billionaire Ratan Tata BCCL
The coronavirus pandemic has disrupted society and has everyone wondering about what the ‘new normal’ will be once the lockdown finally ends. The mindset isn’t unlike what the world had to experience during the second world war, according to billionaire Ratan Tata. Just as the effects of the war weren’t limited to the western hemisphere, the effects of the lockdown won’t be limited to India.

“I think it's not limited to India, what I'm about to say, I'd say with some degree of concern. You compare our situation to a World War, which was destructive, cities got bombed, manufacturing industries were disabled and yet it was in those times that many new technologies were developed. Many scientific, some of them dramatically horrible in terms of what was done to human beings but science was taken to a new height,” Tata told Sudhir Sethi, Founder and Chairman of Chiratae Ventures in an exclusive interview shared with Business Insider India. 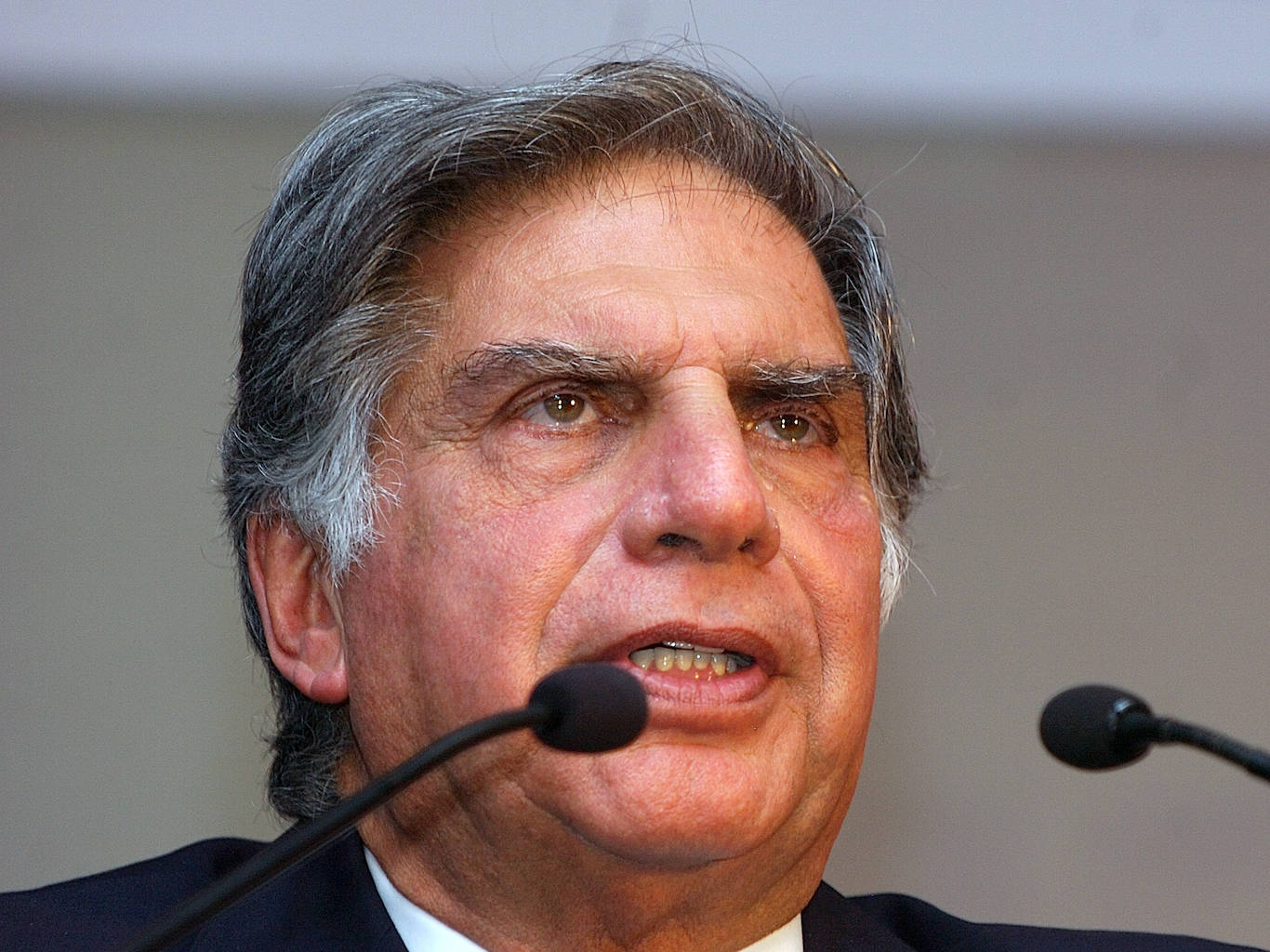 
“Out of it came rockets, came other forms of enterprise and other forms of destruction, both were an issue of application. But the entrepreneurs who were supported by their governments to open new doors if you might. That could be the case again,” explained Tata.
Advertisement

“It's not a world war but it's like a world war,” he said not unlike UN Secretary Antonio Guterres in April, who also pointed out that the current pandemic is the biggest challenge that the world has had to deal with since World War Two. The only difference is that, at the time, efforts were directed to a wartime effort and, this time, they’ve been redirected to ensuring people can stay at home. In a way, that’s actually better but the economic pressures on the economy are along the same lines.

Nothing is ‘too far out’
“And so there's an initial ‘throw your hands up’ you have this crisis and then there is our own innovativeness that comes to play. That's a time we need to support to invest. To not dismiss something as being too far out, but being something we should look at,” Tata said explaining how a crisis can give birth to innovation.
Advertisement

“Well, I think investors should be keeping their powder dry and that might seem to be very prudent. It may also be very self-defeating. That now might be the time when investors should be looking at opportunities like they did in the 70s and 80s. Where it was driven by the creation of the integrated circuit or it was created by moving to a digital world or looking at nanotechnology as the means or looking at biology or sub nano driven projects, whatever it was the 70s and 80s were those kinds of heavy times when those things happen,” he explained. In today’s day and age, it’s already pushing AI-enabled drones and robotics to the forefront as a way of enforcing social distancing more effectively.

“So today one could have a bunch of investors who would say I'll back this company because it's being driven to do something differently rather than say the right now is not the time to look at something new,” said Tata.

“And I would like to say that to me the virus will disappear and in a period of time but the innovativeness that we bring during these difficult times would be something we could look back on and say there was a good part of what we faced the hardship that we went through, had its up moments which we availed of,” he explained.
Advertisement

Governments have a major role to play in
Journalists, politics, and economists have all made comparisons that compare the current crisis to the second World War, regardless of whether it’s with respect to the scope of challenges that are presented or the scale of economic dislocation. In addition to taking advantage of existing expertise that entrepreneurs can offer, one lesson to take away from the time is that there needs to be a centralised and coordinated government response.

“Yes, to take an example, if you look at the US. Then you look at what organizations like DARPA have done as the government supporting new technologies in biotechnology or integrated circuits or in the total variety of things the government has supported - three, four, five billion dollars which the private sector would not have been able to do. They have ushered in new industries because of their ability to come up with the funds earmarked for a particular development,” Tata said.

“And if we had at a time like this had a way of marshalling some funds. In certain areas, we could have another wave of innovativeness arising out of a problem just like we've had in World War 2 or the Cold War. We could look at the plus side of that which caused innovation to take place with or perhaps not have happened or taken much longer to do than they have done,” Tata concluded.
Advertisement

70% of OYO hotels in China have reopened ⁠— and bookings are rising slowly, the company says