Advertisement
Rounak Jain
Mar 4, 2021, 11:54 IST
Sunil Mittal and Mukesh AmbaniBCCL
Advertisement
The 2021 spectrum auction witnessed participation from Reliance Jio, Airtel and Vodafone Idea, with Jio emerging as the biggest bidder, accounting for nearly two-thirds of the total spectrum sold in the auction. How much spectrum the companies add to their existing kitty, and how much they pay for it, has a direct impact on your mobile bills, and the offers that you get as a prepaid customer.
The Indian government sold a total of ₹77,800 crore worth of spectrum, out of which Jio accounts for approximately ₹57,100 crore, Airtel for ₹18,700 crore and Vodafone Idea for ₹2,000 crore.

Here’s a summary of the spectrum auction:


It is worth noting that this was an auction of 4G spectrum, but both Reliance Jio and Airtel hold spectrum in the sub-GHz band – 800MHz and 900MHz – which they say can be used for 5G services as well.

Spectrum auction – what does it mean for my phone bills?

Advertisement
With the technicalities out of the way, let’s decode the cues that the spectrum auction holds for your future phone bills.

1. Possible offers for 2G and 3G users to switch to 4G

The switch to 4G and beyond is inevitable and this spectrum auction could further accelerate it. Jio has only 4G subscribers, so it leaves only Airtel and Vodafone Idea with the legacy 2G and 3G networks.

Switching over their 2G and 3G customers to 4G will also help Airtel and Vodafone Idea bring down their cost of operations, as they will have to maintain only one network instead of the existing three.

To make the switch to 4G, Airtel and Vodafone Idea could offer targeted plans to make it lucrative enough for their subscribers.
Advertisement
This could help them boost their average revenue per user (ARPU), since a 4G plan with a daily data limit is more than four times expensive when compared to a standard 2G plan. (₹219 vs ₹49).

For subscribers, switching to 4G will result in an increase in phone bills.

According to Nitin Soni, Director, Fitch Ratings, 4G penetration is still around 50-55% in India, so that leaves plenty of room for telcos to improve their ARPU.

2. For existing 4G users – an improvement in quality of service

Both Jio and Airtel have purchased spectrum in the sub-GHz band and 2300MHz to improve their network coverage and expand their capacities.

This, according to an Edelweiss Research report dated March 2, will help both the telcos in improving the quality of service as well as enhancing network capacity.
Advertisement
“Reliance Jio’s subscriber addition has decelerated lately; hence, improving spectrum holding can help it improve subscriber addition,” the report noted.

As the competition narrows down to Jio and Airtel⁠— and the tariffs being competitive already⁠— the quality of service will give one operator the edge over the other. And as data shows, Airtel has performed better in the previous two quarters.

“We believe Bharti has made adequate investments in the spectrum as well as network; hence it is likely to continue to gain market share in the smartphone segment,” the report said.

If you have been noticing call drops and lower data speeds, this spectrum auction might just improve your experience.

3. 5G could end up as a duopoly
Advertisement
It has been argued for some time now that the Indian telecom sector could become a duopoly between Jio and Airtel, since Vodafone Idea has been in a bad shape for a long time now.

Both Jio and Airtel have already announced that they are ready for 5G, at least on the network side of things. Now, with both the telcos acquiring sub-GHz bands – 800MHz and 900MHz – they have the spectrum to start testing out their 5G networks, subject to government approval.

Vodafone Idea, on the other hand, is staring at a bleak outlook. “Vodafone idea has very limited financial flexibility to invest in 5G in future,” Soni added.

This could result in 5G being dominated by two private players – Jio and Airtel.

“Recent spectrum auction and 5G launch in next 2 years will further accelerate revenue market share consolidation in the hands of Jio and Bharti,” Soni explained further. And with the number of companies likely to reduce to just two, users like you and me could be a relative disadvantage.
Advertisement
SEE ALSO:

Simply put, Airtel says all it now needs is spectrum to deliver 5G services at a speed of up to 900 Mbps
{{}} 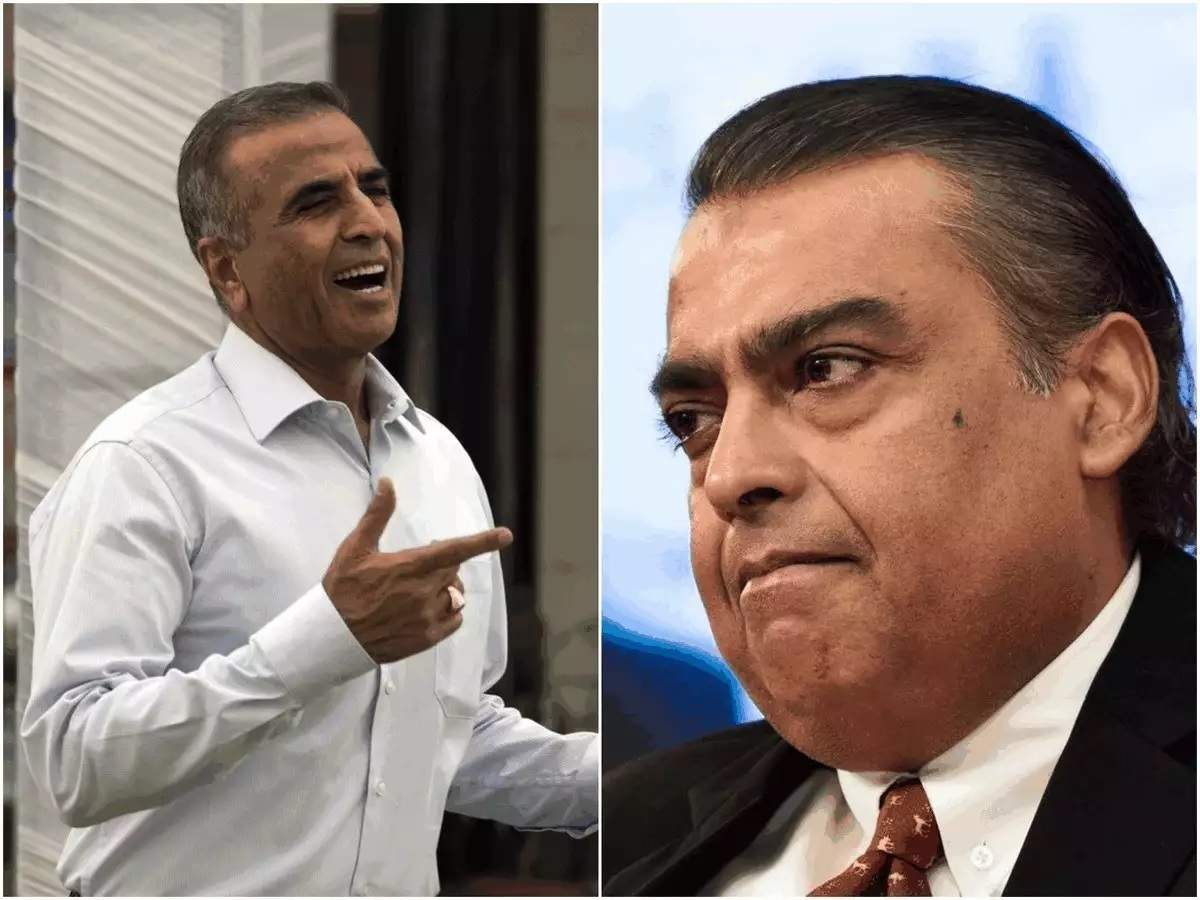