“Jio 5G will be the world’s largest and most advanced 5G network. Unlike other operators, Jio’s 5G network will be standalone with zero dependency on 4G network,” Ambani said, outlining the company’s ₹2 lakh crore capex towards a pan-India 5G rollout.

“The three-fold advantage of Standalone 5G architecture, largest and best mix of spectrum and carrier aggregation technology means that Jio 5G will be able to offer an unparalleled combination of coverage, capacity, quality and affordability,” he added.

Advertisement
“Most operators are deploying a version of 5G or non-standalone 5G which is essentially a 5G radio signal that is delivered over their existing 4G infrastructure,” said Ambani.

“This non-standalone approach is a hasty way to nominally claim a 5G launch, but it cannot deliver the breakthrough improvements in performance and capability that are truly possible with 5G,” he added further, taking a jibe at rivals Airtel and Vodafone Idea, who have opted for the lower cost option for now.

“With standalone 5G, Jio can deliver new and powerful services like low latency, massive machine-to-machine communication, 5G voice, edge computing and network slicing. Jio 5G will be true 5G in every sense, and I believe that India deserves nothing less than true 5G,” said Ambani, which explains the ‘Jio True 5G’ branding as well.

Jio’s announcements today include a new service called Jio AirFiber, which is a gigabit home broadband solution that will enable a wide range of use cases, including interactive sports entertainment, metaverse and virtual cloud PC access.

Advertisement
The telco’s Jio AirFiber service allows users to use a virtual PC hosted in the cloud – this service is called Jio Cloud PC and users can opt for the ‘pay as you go’ model instead of a subscription. While Microsoft and other cloud providers offer similar services, no other telco in India has a similar service offering, yet.

Jio 5G services will be launched in India this Diwali, across some of the major cities of the country. The telco has branded its service Jio True 5G; Ambani is betting on the superior Standalone 5G network to deliver faster and more reliable 5G services to beat rivals Airtel and Vodafone Idea.

However, despite spending 2x the amount, Jio managed to acquire only 25% more spectrum than Airtel.


Advertisement
The main reason is Jio’s decision to go for the 700MHz band, which is expensive. Ambani says this combination of the 700MHz, 3.5GHz and 26GHz mmWave spectrum is the “most appropriate” to deliver high quality and fast 5G services.

Ambani also revealed that Jio’s 5G stack is completely indigenous and has been developed by the company’s 2,000-strong workforce of engineers.

For its broadband services, Jio has partnered with some of the world’s leading technology players for a ‘Made in India’ 5G collaboration. The list includes companies like Google, Microsoft, Intel, Qualcomm, Meta, and network equipment providers like Nokia, Ericsson, among others.

For immersive technology, it has tied up with Meta, allowing it to work on interactive IPL and other services in the coming years.

On the network side, Jio has also forged a collaboration with Qualcomm to develop 5G solutions for India. Ambani said once this 5G rollout is proved in India, it can be taken to the rest of the world.

“As India celebrates 75 years of Independence, with Reliance Jio, we’re committed to developing the digital infrastructure that enables the success of citizens and businesses, and achieves the New India,” said Cristiano Amon, CEO, Qualcomm.

The economics behind Reliance Jio’s operations 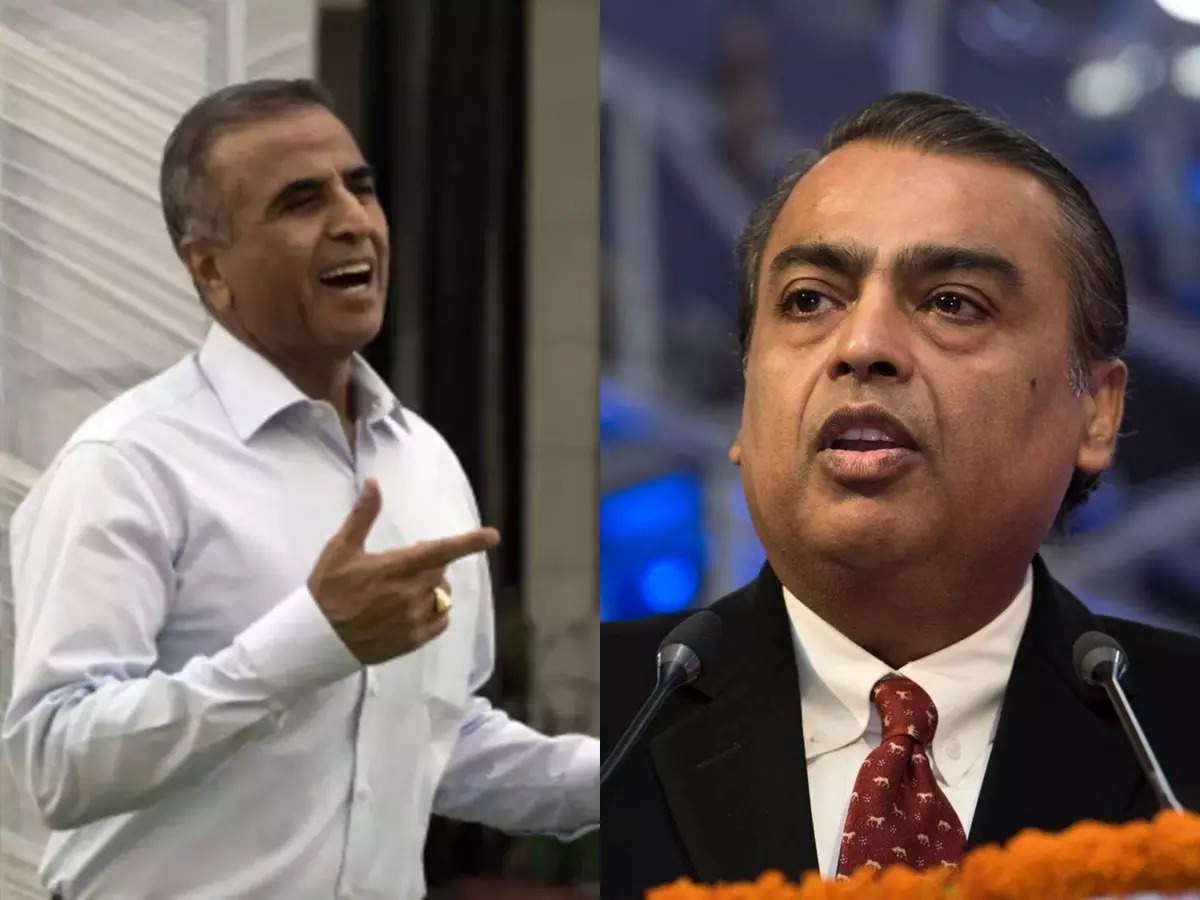 Jio 5G services will be launched in India this Diwali, across some of the major cities of the country. The telco has branded its service Jio True 5G; Ambani is betting on the superior Standalone 5G network to deliver faster and more reliable 5G services to beat rivals Airtel and Vodafone Idea.
NewsletterSIMPLY PUT - where we join the dots to inform and inspire you. Sign up for a weekly brief collating many news items into one untangled thought delivered straight to your mailbox.
CAPTCHA: