Advertisement
Rounak Jain
Aug 9, 2021, 11:47 IST
Vodafone Idea's collapse will have an impact on not just the lenders, but the Indian telecom industry as a wholeBCCL
Advertisement
Vodafone Idea could be hurtling towards a collapse, but experts and lenders have some suggestions on how to minimise the damage from the demise of India’s third largest telco.
Despite Vodafone Idea struggling to keep its subscribers and increase its average revenue per user (ARPU) for a long time now, lenders of the telco want the government to devise a strategy to prevent it from going under.

According to a report in the The Economic Times (ET), Vodafone Idea’s lenders, led by the State Bank of India, met the Department of Telecommunications (DoT) on Friday last week to discuss the ongoing stress in the telecom sector.

Minimising the fallout from the collapse of Vodafone Idea

If Vodafone Idea ends up collapsing, the fallout would not be limited to only the lenders and the banks – the 270 million subscribers and the thousands of employees of telco would face the brunt of it, too.
Advertisement
Lenders and experts chime in on the possible options available in their hands and the government’s.

Converting debt into equity could help banks, and more importantly, the government

One of the suggestions made by the lenders include the possibility of converting Vodafone Idea’s debt into equity. This would make the lenders some of the largest shareholders in the company.

As things stand today, the Kumar Mangalam Birla-led Aditya Birla Group holds a 27.66% stake in the company, while Vodafone Plc., the British parent, holds a 44.39% stake. The rest is owned by the public.

According to the company’s latest financial statements, the equity has been wiped out thanks to piling losses. This means that the current value of the equity held by the shareholders is worth less than the losses accumulated by the company.
Advertisement
Currently, it owes the government ₹1.57 lakh crore in the form of spectrum dues and adjusted gross revenue (AGR) liability. Banks have an exposure of ₹35,000 crore, with State Bank of India leading with a debt of ₹11,000 crore.

Interestingly enough, despite losing millions of users every month, Vodafone Idea has not yet defaulted on its loans. Until it defaults, banks will not be able to take any action.

“We are hopeful that DoT and the government will come up with a solution because they have significantly higher dues,” one of the lenders was quoted by ET as saying.

In case Vodafone Idea ends up dying anyway, experts suggest the government could bring in the top two telcos, Airtel and Reliance Jio, as caretakers of the company.

This scenario is primarily aimed at reducing disruptions for the 270 million subscribers of Vodafone Idea.
Advertisement
Former Secretary of Telecom and Information Technology, R Chandrashekhar told Business Insider that this will be needed since Airtel and Jio are not equipped to take on 270 million subscribers overnight, due to infrastructure capacity and capability constraints.

Instead, Airtel and Jio could be asked to operate Vodafone Idea’s existing infrastructure to keep the services live for its subscribers.

This will also give Airtel and Jio the time to scale up their network infrastructure to take in the inevitable influx of subscribers.

Turning Vodafone Idea into a government company may not be wise, say experts

If Vodafone Idea’s debt is converted into equity, it could make the government one of largest shareholders of the company. If its holding crosses the 51% threshold, it would make Vodafone Idea a government company.
Advertisement
This, experts suggest, may not be wise.

“Bringing together an Indian company, a global company culture and a public sector company’s culture together, and managing the fate of those 1 lakh public sector employees – who in the private sector has the wherewithal to do it?”, asked Kapoor. 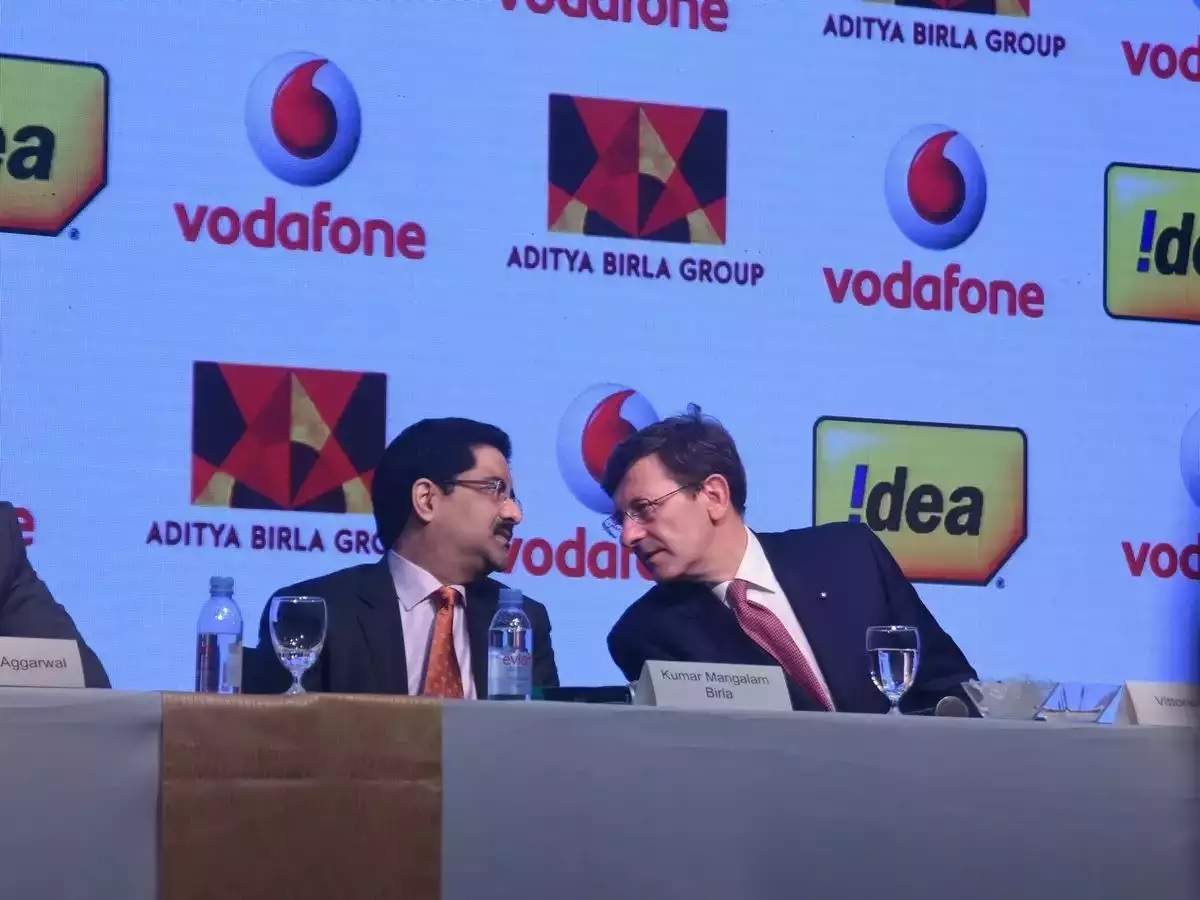