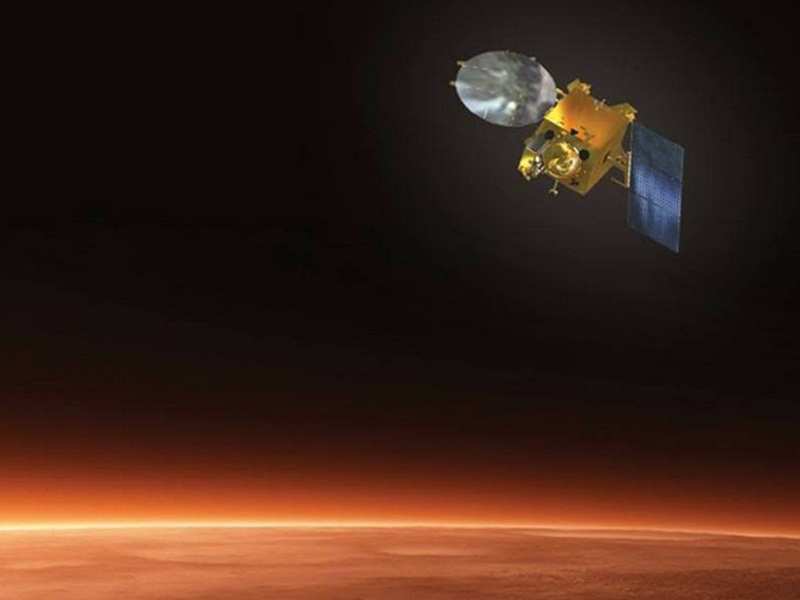 In 2014 the Union Government of India allocated a 50% increased budget to granting Rs 6,000 crores (US$1.2 billion) planned and Rs 1,238 crores (approx US $ 25.75 million) unplanned. ISRO had a total of Rs 7,238 crores (approximately US$1.3 billion) as compared to the previous year budget allocation.
Advertisement

2014 was a successful year for ISRO with PSLV, GSLV launch vehicles for launching of satellites, Chandrayaan (Moon) probe and the recent wonder of the Mangalayaan or ,the Mars probe, proving the combined efforts of ISRO and the Indian Space industry are on the right track.

The encouraging factor is that most of the missions have been accomplished the first time and on almost shoe-string budgets (Mars probe cost India just US $ 74 million) when compared to worldwide space programs.

It is also encouraging not only for ISRO but the Space sector industry involved in the development and manufacturing of the sensitive equipment. International awards have been earned and ISRO has made the country proud of its achievements.

ISRO and the Indian Space Sector are proud examples and have given the right impetus to the Prime Minister’s ‘Made in India’ drive by largely using components and technology developed within the country cutting down costs considerably.

Advertisement
ISRO is spreading its wings and the year 2015 is going to be packed with several important missions and in tandem it will be increasing and improving its launch pads, infrastructure and technical support.

India’s space programs and will continue to focus on social and economical development. It has one of the world’s largest satellite networks covering communications and information technology, education, weather and disaster management, land and water management, navigation, business, and of course, military applications..

ISRO will continue to develop its launch vehicles and also try to reduce dependency on using foreign launch vehicles especially for heavy communication satellites, which increases cost of a mission by about 30 to 40%.

It has come a long way and now has launched not only its own satellites but satellites for other countries generating revenue. It will be launching five foreign satellites out of which three are from UK. It has also contracted to launch two Indonesian satellites.

The Indian Regional Satellite Navigation System or IRNSS constellation will be completed with the launch of additional four satellites. GSAT-6 communication satellite is being readied to be launched by GSLV rocket.

Advertisement
India will be spending US $ 150 million for launch hire for launching its heavy three tonnes communication satellites GSAT–15 and GSAT-16 through Europe’s Ariane 5.

The indigenously developed cryogenic engine (2014 budget was US $ 30 million) will be developed further. The GSLV-Mark III made to carry heavy satellites of 4 tones will be tested. The GSLV-Mark III will also test a giant cup cake like unmanned Crew Module for atmospheric re entry flight, aero braking and end to end parachute validation.

In line infrastructure development with the construction of a third launch pad for heavy vehicles in the category is also being studied along with a second rocket assembly building at .

It may appear that pure space exploration has been put aside but ISRO is planning to test launch Astrosat India’s astronomical laboratory in 2015. The Venus probe in 2015 and preparations for Moon and Sun probes in 2016 and 2017 and perhaps a second Mars probe in 2016 will keep ISRO fully engaged.

Taking into account its successful track record it is fair to assume that the Union Government will be generous and grant ISRO a morale booster increase of 50% on the 2014 budget.